What is seitan? If you are new to the vegan world or just want more sources of plant-based protein in your eating plan, you may have this question. And more importantly, how do you use seitan? Your answers are here! Learn the pros and cons of this clean vegan protein.

I was at Whole Foods 365 the other day and found a box of Seitan. I had heard the name before but to be honest, it just didn’t look appealing. I kept wondering, what the heck is it?

One thing I want to be sure of is with this new way of eating is that I try everything at least once so that I know for sure what I do and don’t like.

So I worked up the courage and purchased a package of this vegan protein.

This is what it looks like vacuum sealed in its package. Not the most appetizing looking stuff, but when you pull it out of the packaging and separate it, you get something that looks more like chunks of chicken.

Pronounced: Say-Tahn
Made from: Wheat Gluten
What’s it for: It’s a high protein meat replacement

Seitan has been around for centuries. It goes way back in Asian cultures and comes in many flavors. It is similar to tofu, in that it takes on the flavors of whatever it is cooked with.

Seitan is created by washing wheat flour dough with water until all the starch granules have been removed. As a result, an elastic, taffy-like mass of sticky insoluble gluten is all that remains. This mass is cut into pieces and cooked before being eaten. (source)

Because it is a product of wheat, those with celiac, gluten sensitivities, or leaky gut need to avoid eating seitan,

For those who can tolerate gluten, it’s is actually pretty tasty stuff. It’s just slightly chewier than meat, but has a remarkably similar texture.

Some former carnivores (including yours truly) believe that seitan tastes similar to seasoned chicken.

Just to restate, this is NOT for those with gluten issues!

HOW TO USE SEITAN:

Now that you know what it is, you may be ready to try it, but are not sure how to use seitan.

The good news is, if you buy it packaged, in most cases, you will only need to warm it up. So you can certainly enjoy it as a stand alone item on your plate.

But if you want to try some recipes that use seitan, here are a few to get you started: 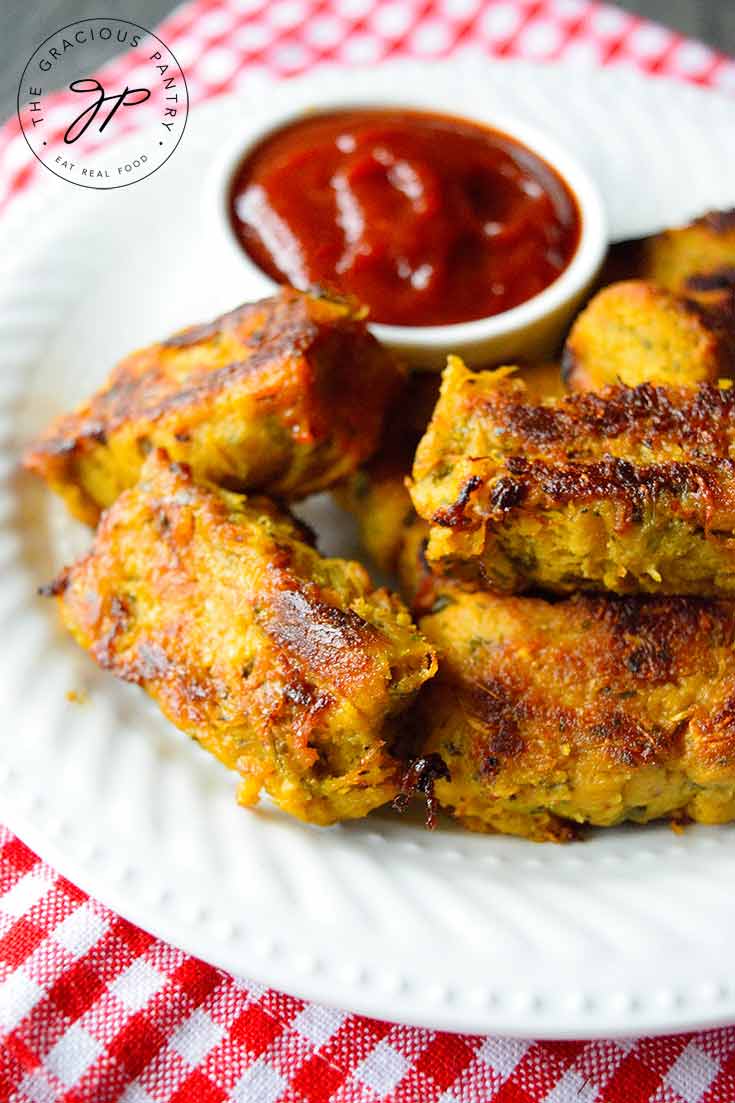 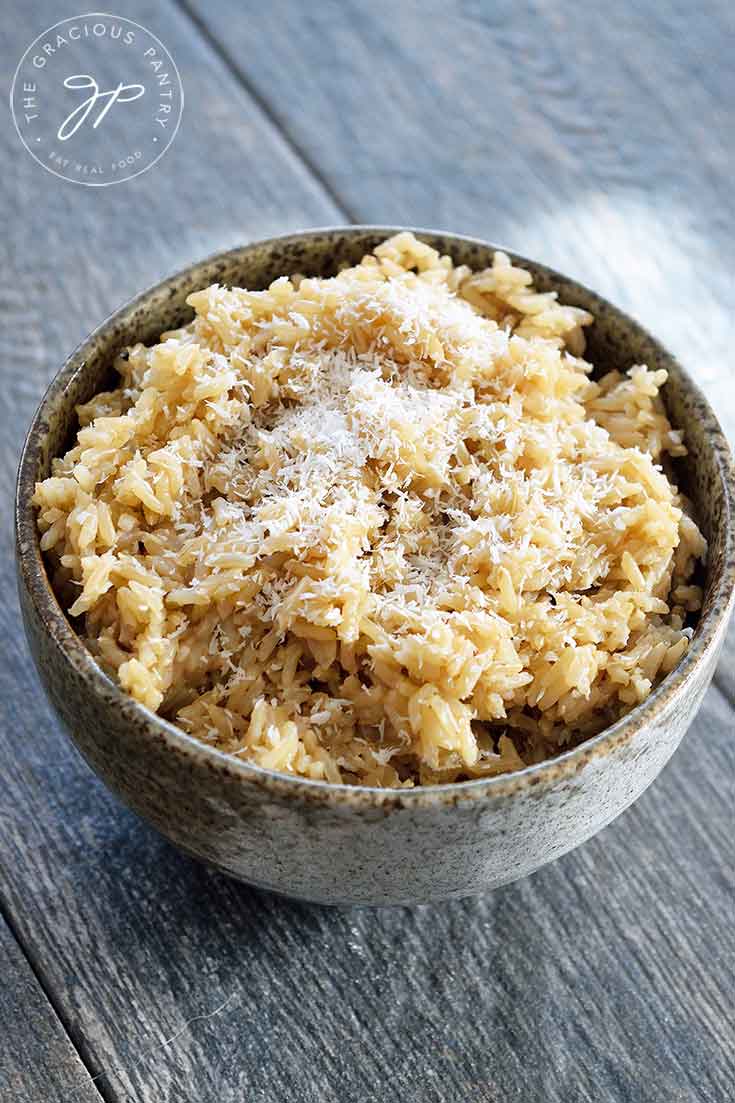 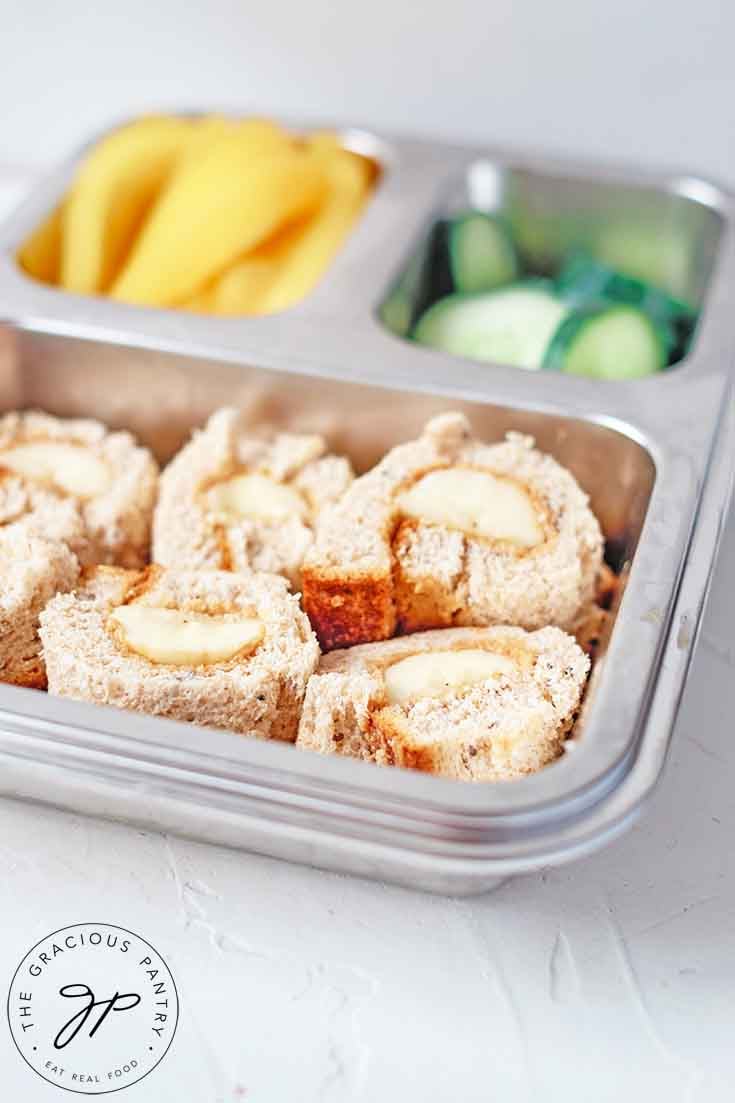 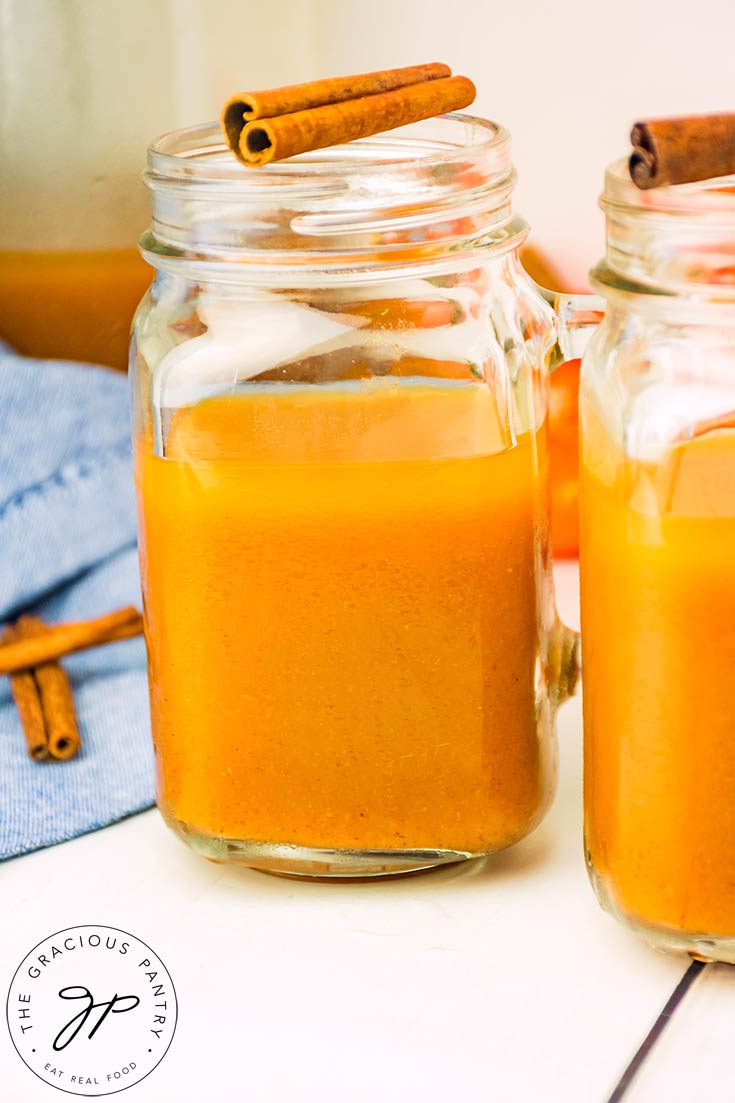 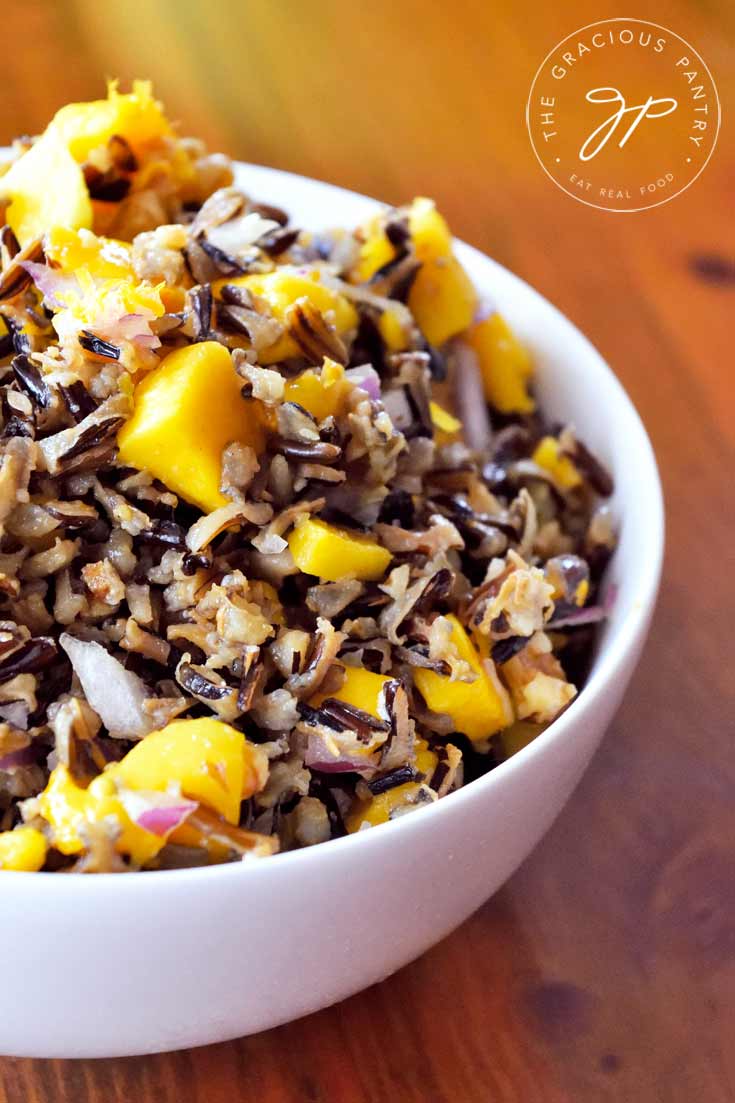 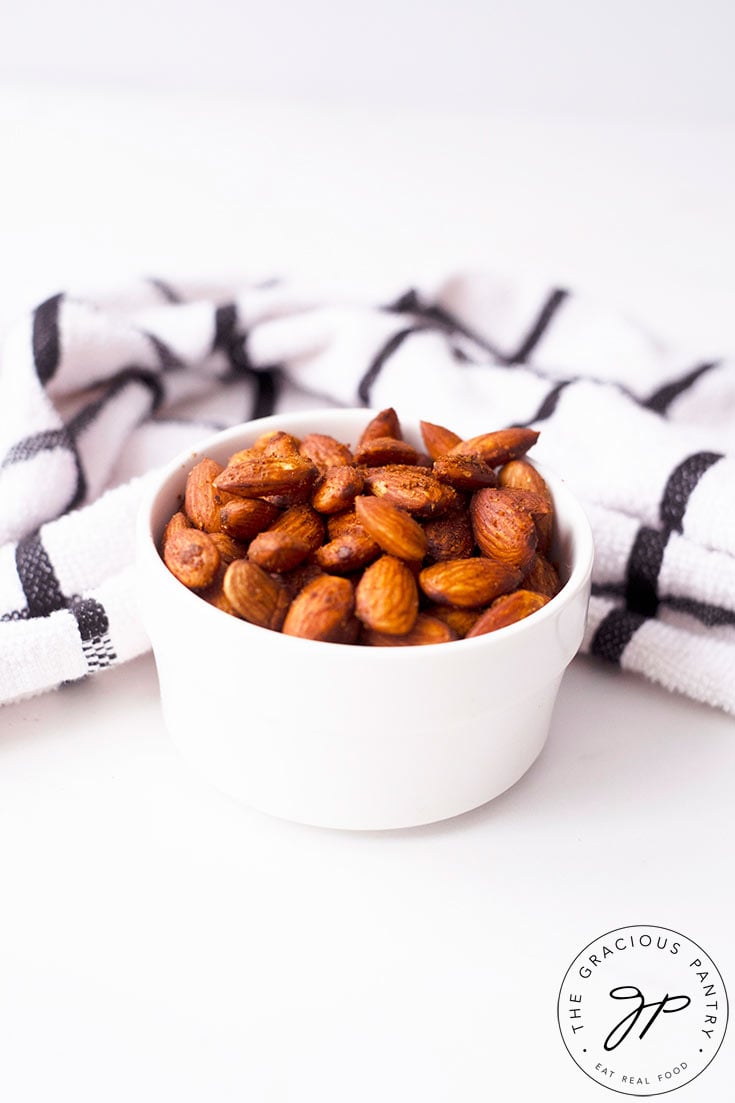