This almond porridge recipe is a wonderful, grain-free porridge that makes a hearty breakfast.

I’ve been making a lot of almond milk lately since I officially gave up dairy. Yup, that’s right, I finally gave it up for good. And boy, do I feel better!! 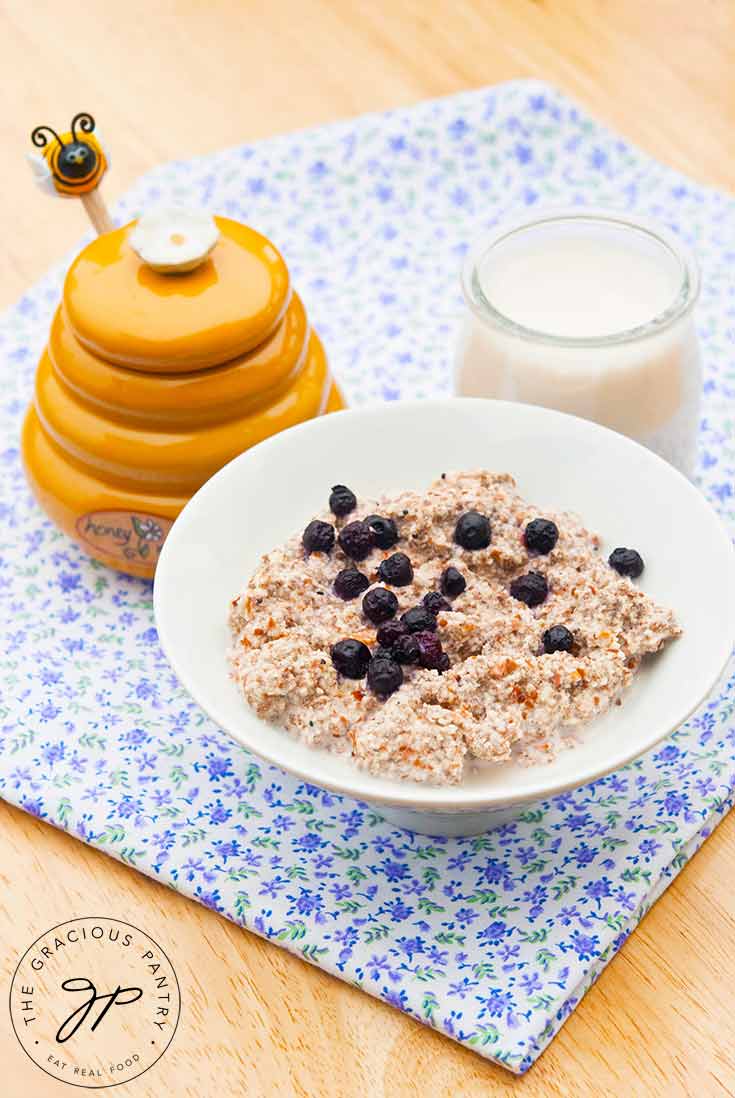 But along with making my own almond milk comes a lot of leftover almond meal. It would be a crime to throw it out, so I had to think of something I could do with it. So I put it in a pot with some chia seeds and a few spices and ended up with this marvelous porridge!

I was amazed by how satisfying a small portion of this could be. Kept me going for hours! But then I figured the nutrition data and found out exactly why it was so satisfying. The nuts are high in protein and good fats, and those are always satisfying. So yes, this is high in fat, but I was just fine with that. I’ve been eating a lot of healthy fats lately and I’m actually losing weight! So no arguments here… 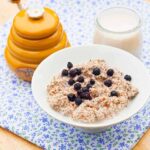 Please note that the nutrition data given here is a ballpark figure. Exact data is not possible. Data does not include sweetener.