This German cabbage soup is sure to put a smile on your face, and your tummy!!!

I’ve been eating this cabbage soup my entire life. From the time I could eat solids, my Grandmother and Mom have made this soup for me. It’s a World War II recipe my grandmother brought with her to America when she and my mom immigrated here in 1951. It’s a good, tummy-warming soup for a cold winter night.

While I’ve made a change or two to make it a bit healthier (the original version used beef, whole eggs, and many potatoes), it’s still basically the same soup my grandma made all those years ago.

If you’ve never had cabbage soup “German-style”, I highly recommend it. It’s nothing like the American or Asian versions. German cabbage soup is a hearty soup that has prolific amounts of caraway seed. The more you add, the better the soup tastes. The best part about this tasty meal is the nutrition data listed below. This is a very low-cal/low-fat soup, it really fills you up and keeps you satisfied!

What Is German Cabbage Soup?

Known in German as “Kohlsuppe” (coal-zooppa – Like “book”, not like “zoo”.), cabbage soup can be made in any number of ways, depending on what country a recipe comes from. Cabbage is very versatile stuff! The German version uses a lot of caraway seed. It’s a main part of the flavor and is very tasty mixed in with the meatballs.

Some recipes out there will include vinegar, white wine, cloves, nutmeg, orange rind or even juniper berries. But this recipe keeps things pretty basic. There aren’t a lot of ingredients.

If you don’t like the idea of biting down on a bunch of caraway seeds (one of my favorite parts of this soup!), you can put the portion that goes into the broth, into an herb sachet first. Attach the string to the side of the pot, or let it just float at will. Your choice. A bit of kitchen twine will get the job done if you don’t want to fish around to get it out when the soup is done.

Can You Use Beef In German Cabbage Soup?

Absolutely! Simply sub the same amount of beef for the ground turkey. You can also use beef broth if you prefer. That was the original way of making this recipe when my grandma made it. I much prefer it with chicken broth and ground turkey, but those are just my personal preference. It’s just as tasty with beef!

How To Make German Cabbage Soup

In a large soup pot or large dutch oven, set your broth and water to boil on the stove.

Chop your cabbage and set it aside.

In a large mixing bowl, mix your turkey meat, onion, eggs, and 2 tbsp. of your caraway seed.

Add the remaining caraway seeds to the broth.

Roll small (walnut size) amounts of turkey into balls and drop them gently into the hot pot of boiling broth. If using potatoes, add to the pot next.

Top off with cabbage, and cover with a lid. Return pot to a full boil, and reduce heat to a strong simmer. (approximately medium heat or medium-high heat. Make sure to stir occasionally, especially the bottom of the pot.

When the meatballs (and potatoes if using) are cooked through and the cabbage is soft, it’s done. Add salt and pepper to taste.

How To Store German Cabbage Soup

This is best kept in an airtight container in the fridge for up to 3 days.

Can You Freeze German Cabbage Soup?

You can! Store in a freezer-safe container and keep frozen for up to 2 months.

What To Serve With German Cabbage Soup

The Best Dessert With This Recipe?

If you want to serve dessert, the best followup to this soup is just about anything with apples. Here are a few ideas. 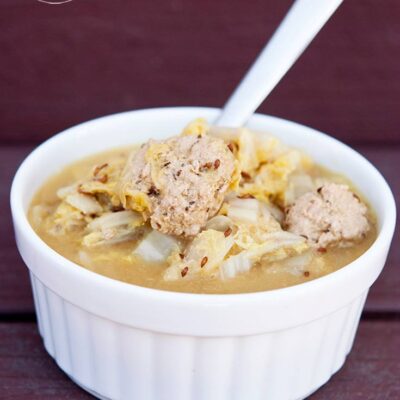 A hearty German soup recipe that is sure to become comfort food for you, just as it has for me.
4.77 from 13 votes
Print Pin Rate
Course: Soup
Cuisine: German
Prep Time: 15 minutes
Cook Time: 20 minutes
Total Time: 35 minutes
Servings: 12 servings
Calories: 140kcal
Author: The Gracious Pantry

This recipe is from the Gracious Pantry® archives, originally posted on 1/27/10. 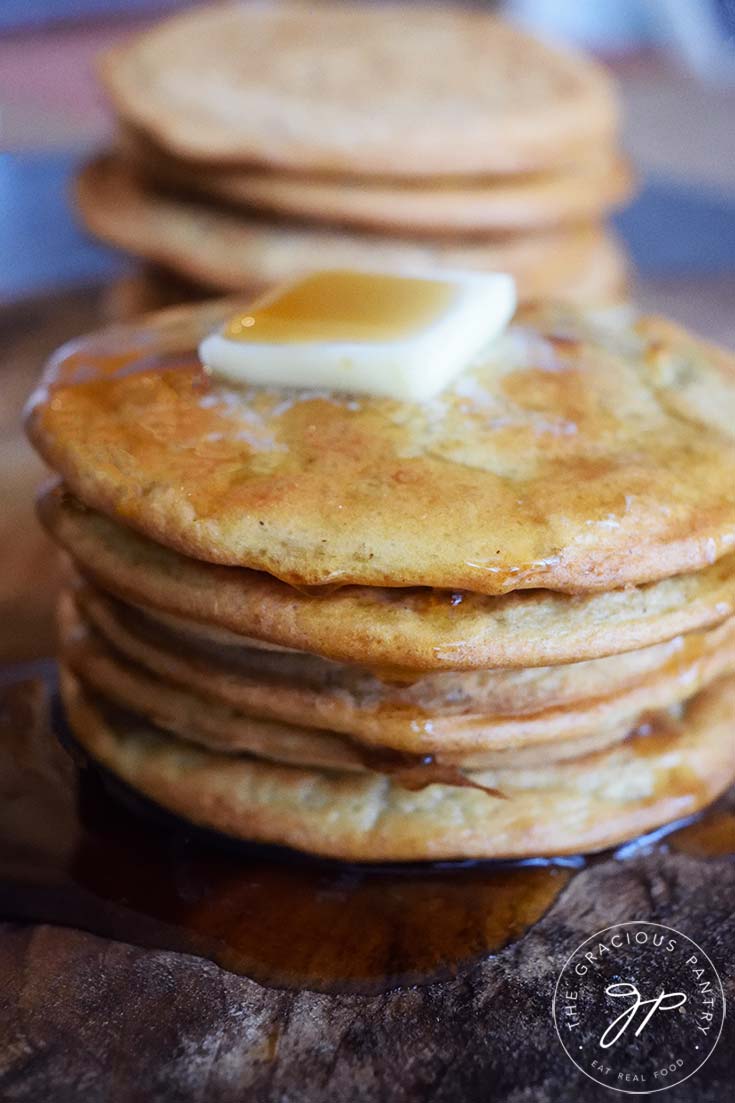 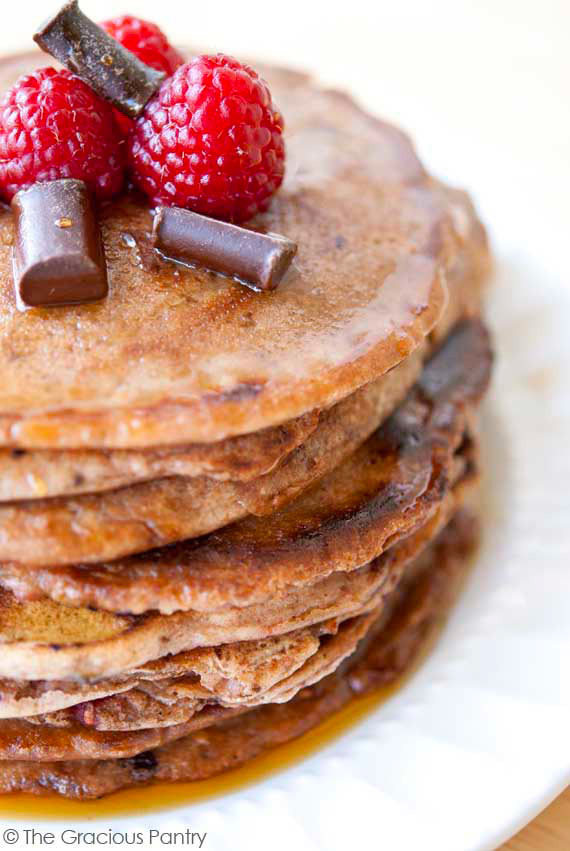 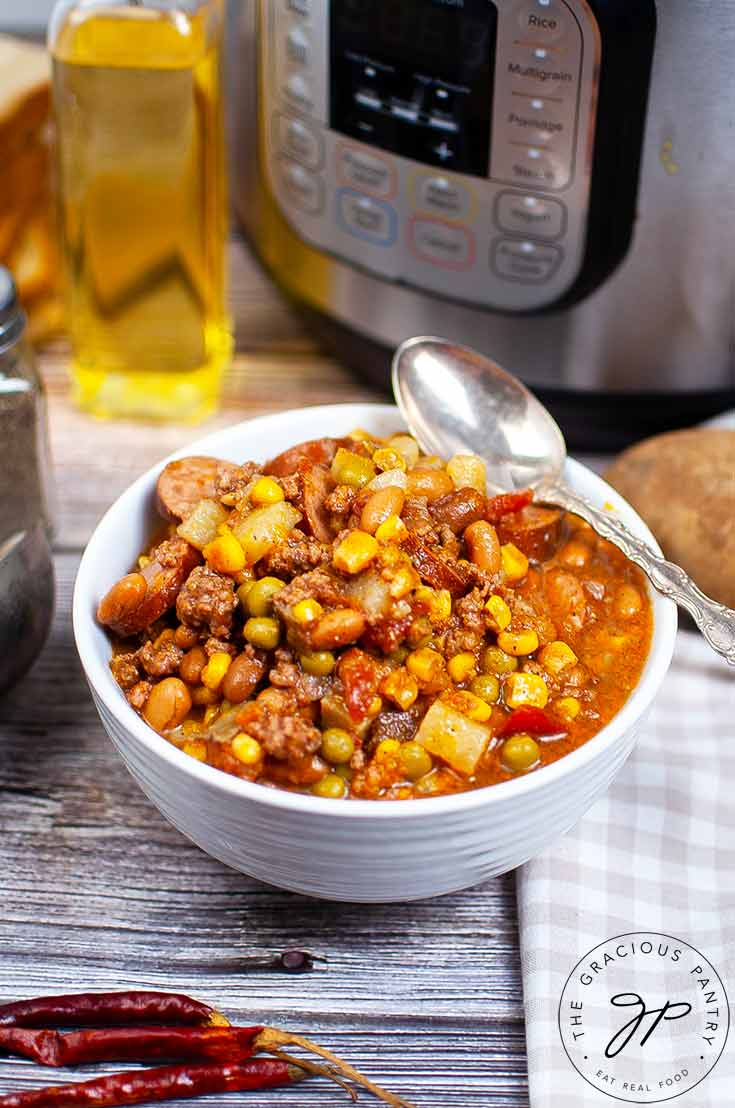 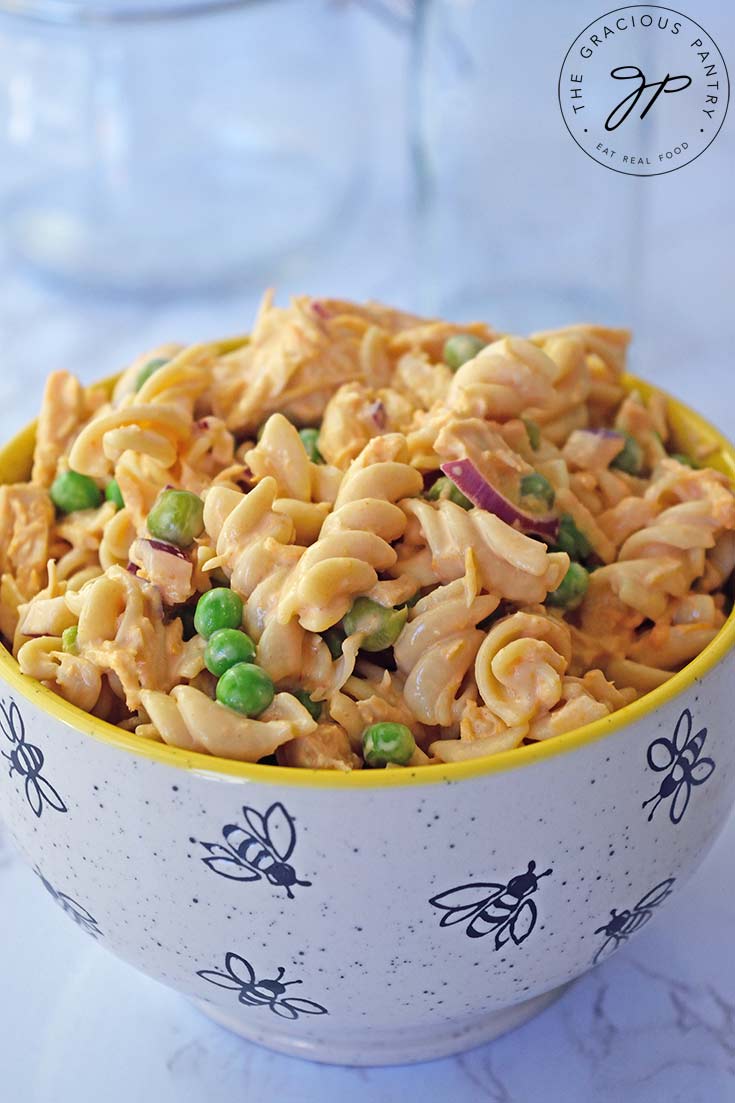 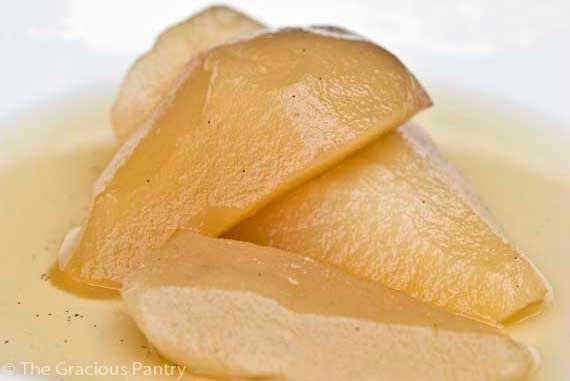