These clean eating sweet potato mini hash browns are the perfect compromise between what you want and what’s good for you!

Mini chef has been going through a phase lately where he’s been pretty particular about breakfast. Normally, he loves a green smoothie in the morning, and I’m more than happy to oblige. But every so often he gets a little tired of the same thing every morning (can’t blame him), and he starts to complain about how he wants something else. 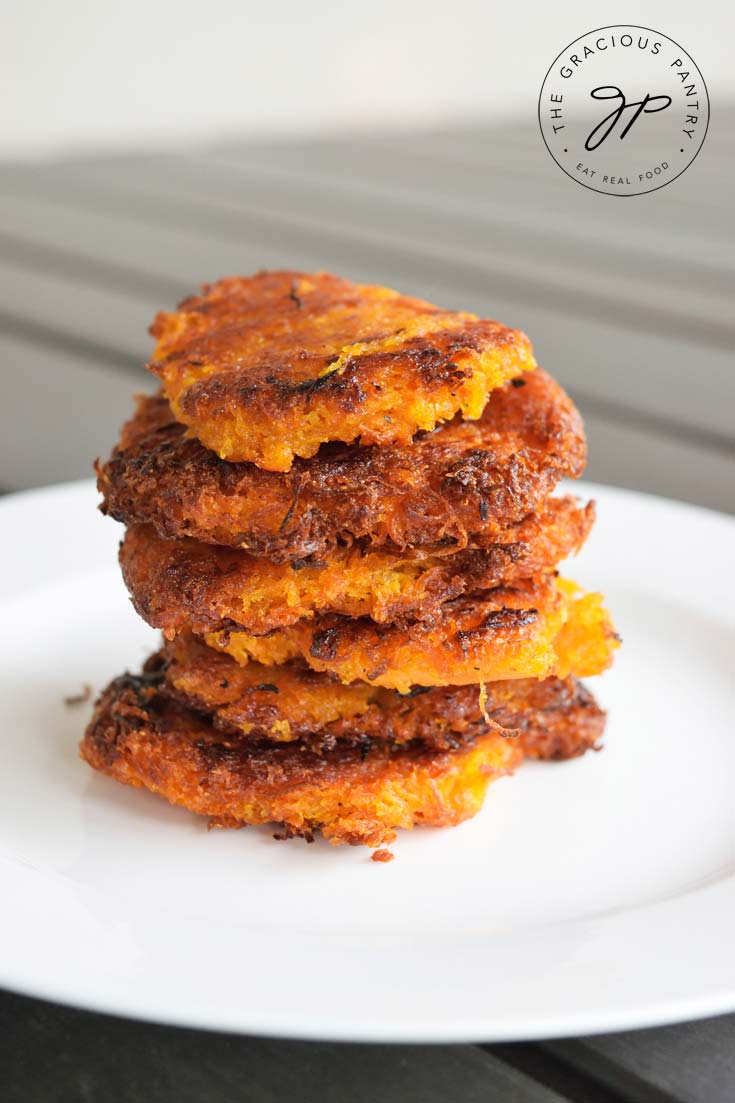 He’s gotten tired of eggs for breakfast as well, even if I sweeten the deal with a little sausage or bacon. I know he loves hash browns (he will NEVER turn down hash browns…) but I hate giving him fried, white potatoes first thing in the morning. It’s just fat and sugar hitting his blood stream right before he starts his school day. Doesn’t seem fair to do that to the kid, so I’ve started meeting him half way with these sweet potato mini hash browns. He loves them and I love that he’s getting a bit more nutrition out of his first meal of the day. After all, he skipped a grade this year, so I have to keep that kid’s brain in tip-top working order so he can keep up!

I have served these with an over-medium egg for protein and he really enjoyed it. So if hash browns are your thing, this might be the compromise you’ve been waiting for! 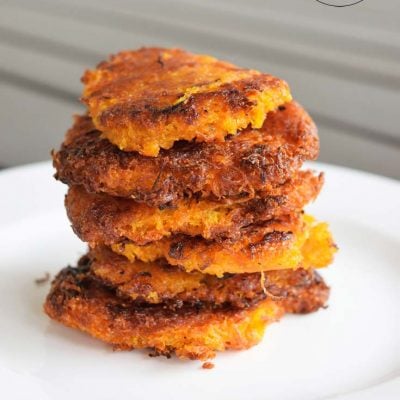 Please note that the nutrition data below is a ballpark figure. Exact data is not possible. Data does NOT include cooking oil. 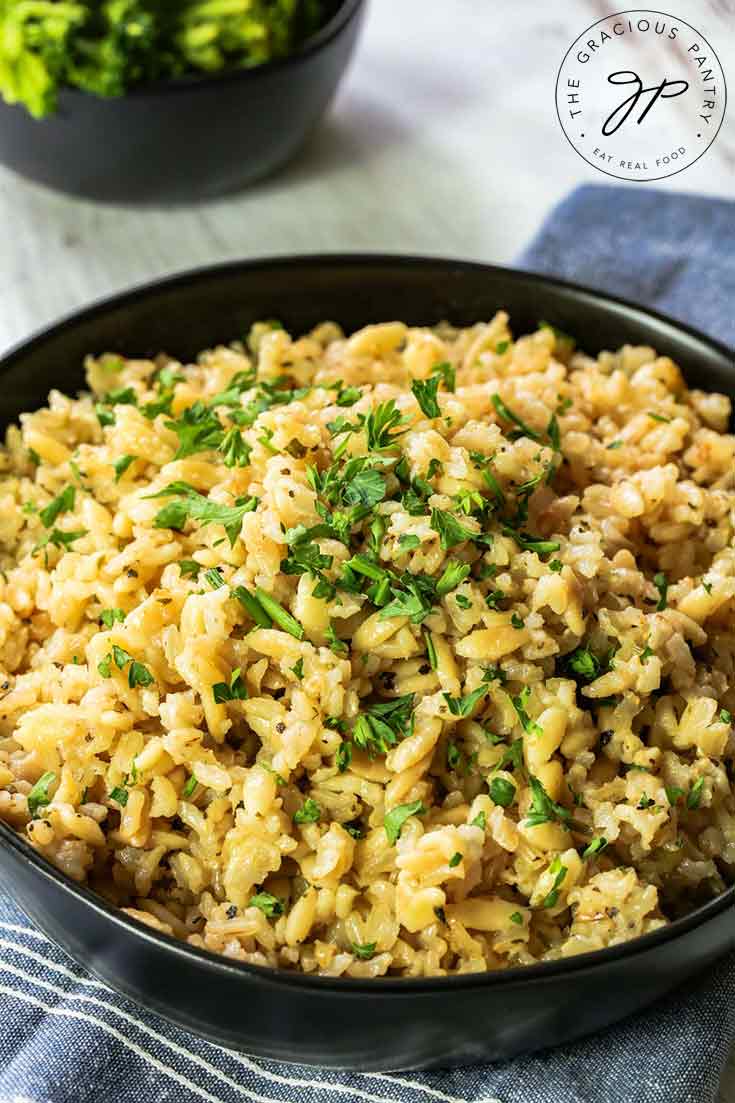 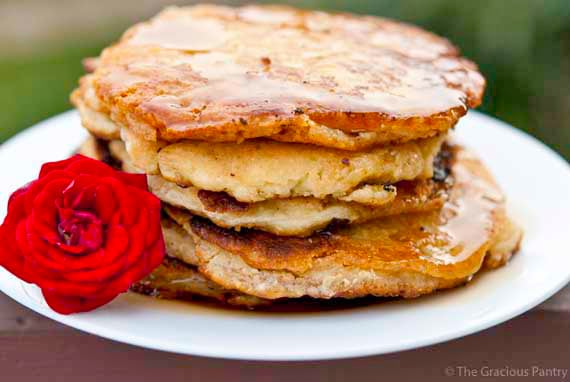 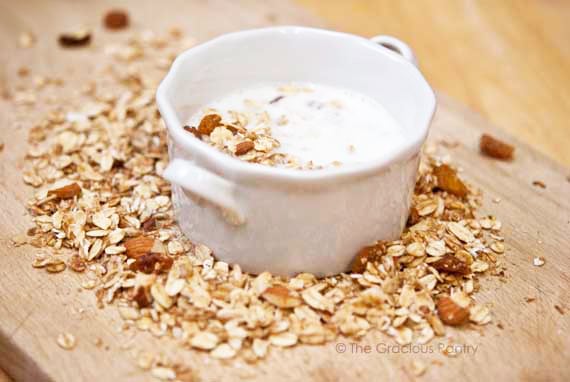 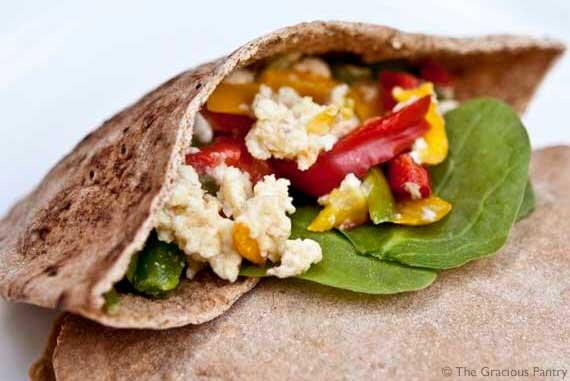 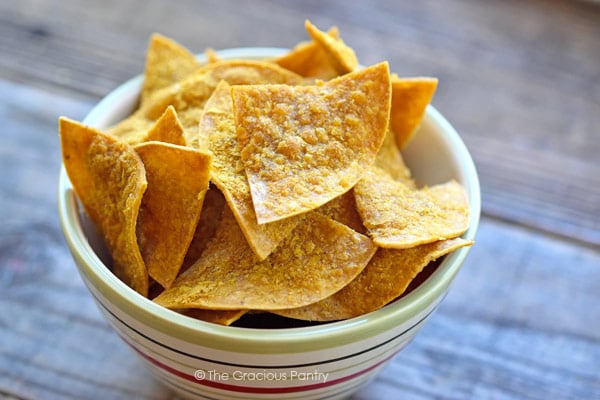 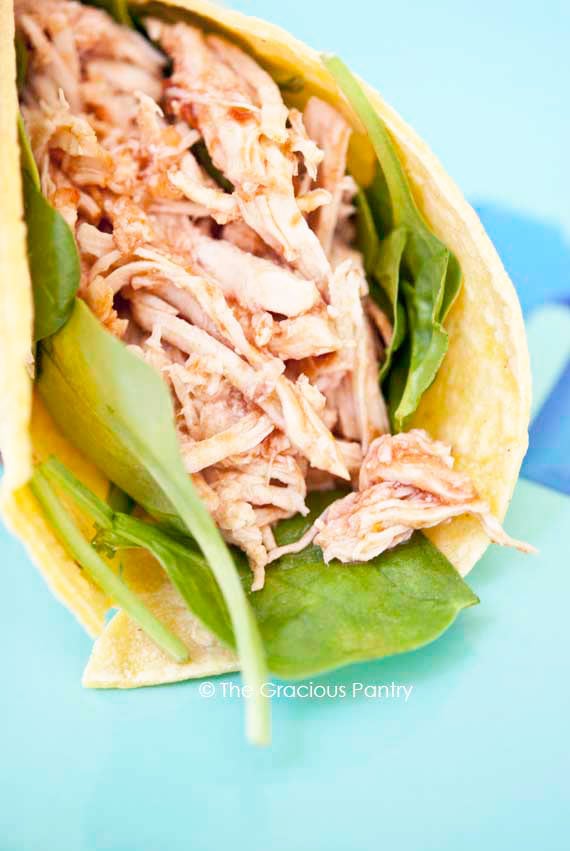