I made this recipe for the first time in Stuttgart Germany. I lived there as a nanny to 4 kids. When I got on the plane from San Francisco to Munich, I had no idea the kind of culinary adventure I was about to embark on.

Even thought the family I stayed with had no idea what clean eating was (and neither did I at the time), they embodied the spirit of it with every meal.

These clean eating stuffed bell peppers are a delicious addition to your clean eating meal rotation. They are filling, have tons of flavor and what you don’t eat at dinner, you can freeze for a later time. In fact, if you chop them up, they go wonderfully over brown rice (or riced cauliflower if you want fewer carbs).

The only tricky part is finding a pot that will fit your peppers so they can stand up. But after making this a few times, I realized that if I cut the smallest bit off the bottoms of the peppers (just enough to give them a solid base to stand on, but not enough to actually cut a hole in the bottom), they stand perfectly on their own so the size of the pot becomes a little less critical. That being said, you still want to be sure the sauce comes up the sides of the peppers at least half way for cooking purposes. Taller casserole dishes can work well here too.

These make great leftovers for lunch the next day too. In fact, Mini Chef and I ate off of these for several days the last time I made them. They are delicious, versatile and an all-around comfort food. 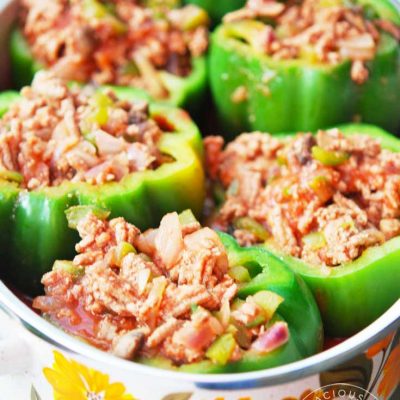 This delicious dish is filling, versatile and you can either take the leftovers for lunch or pop them in the freezer for an easy dinner down the road.
Print Pin Rate
Course: Main Course
Cuisine: American
Servings: 6 stuffed peppers
Calories: 265kcal
Author: The Gracious Pantry 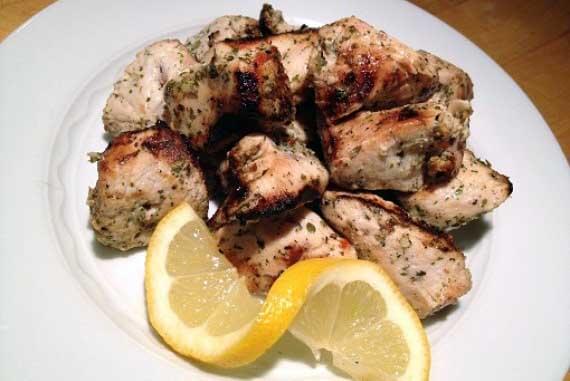 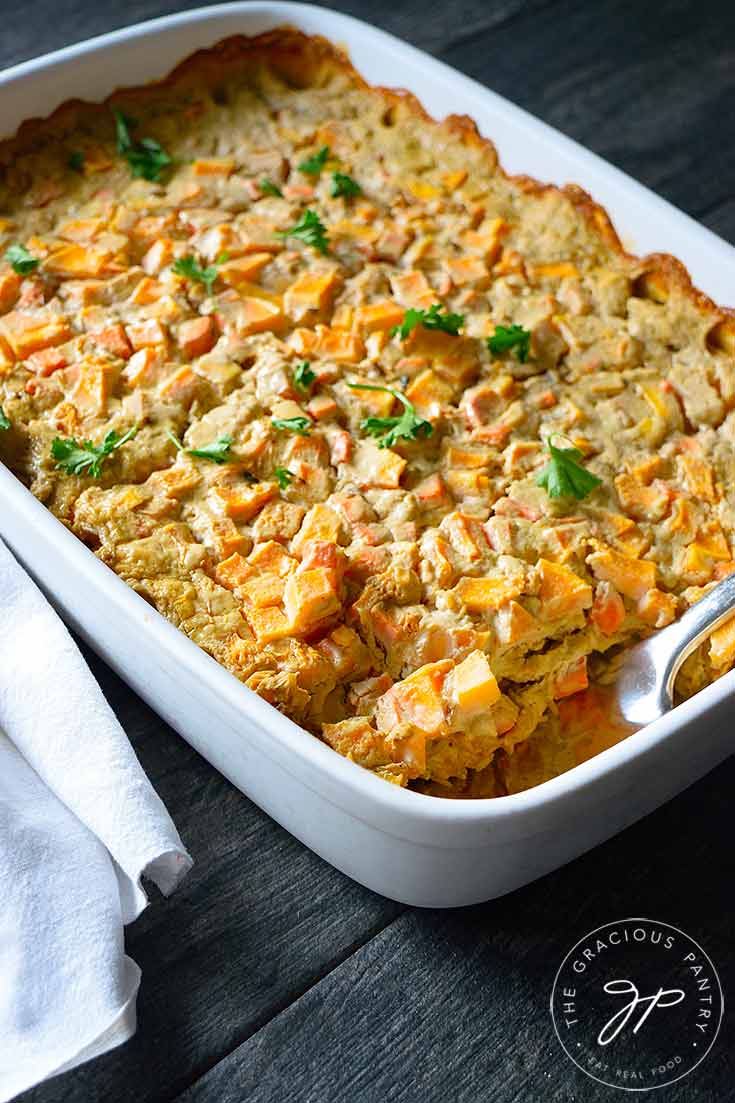 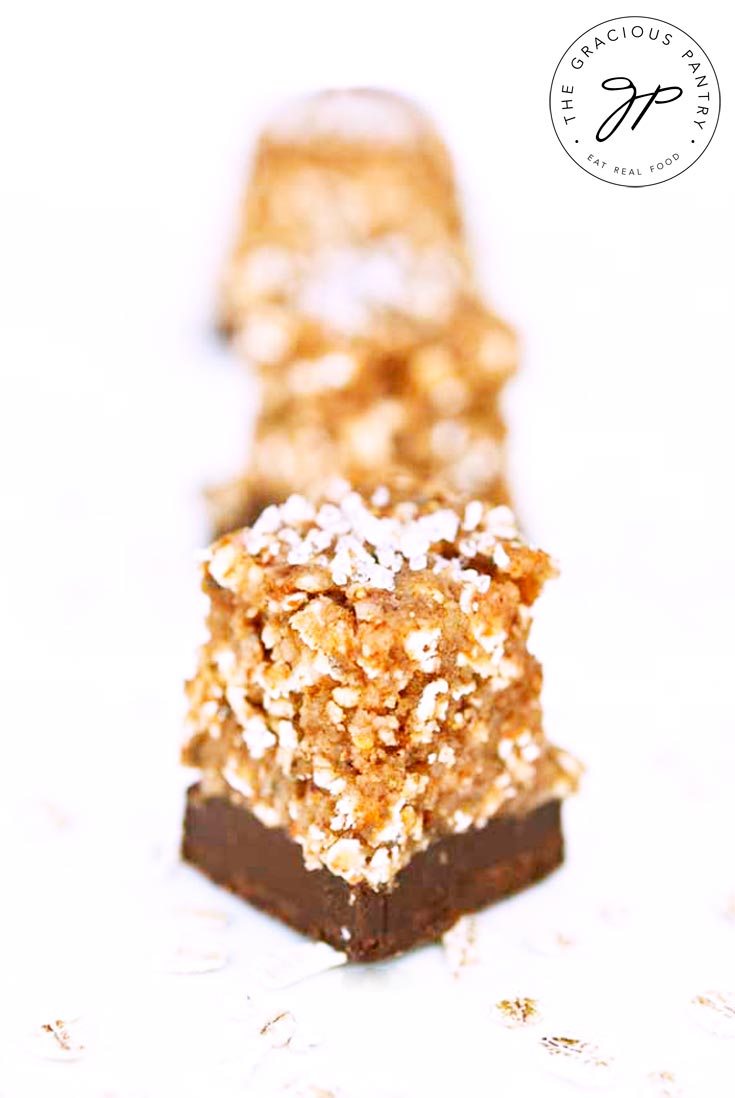 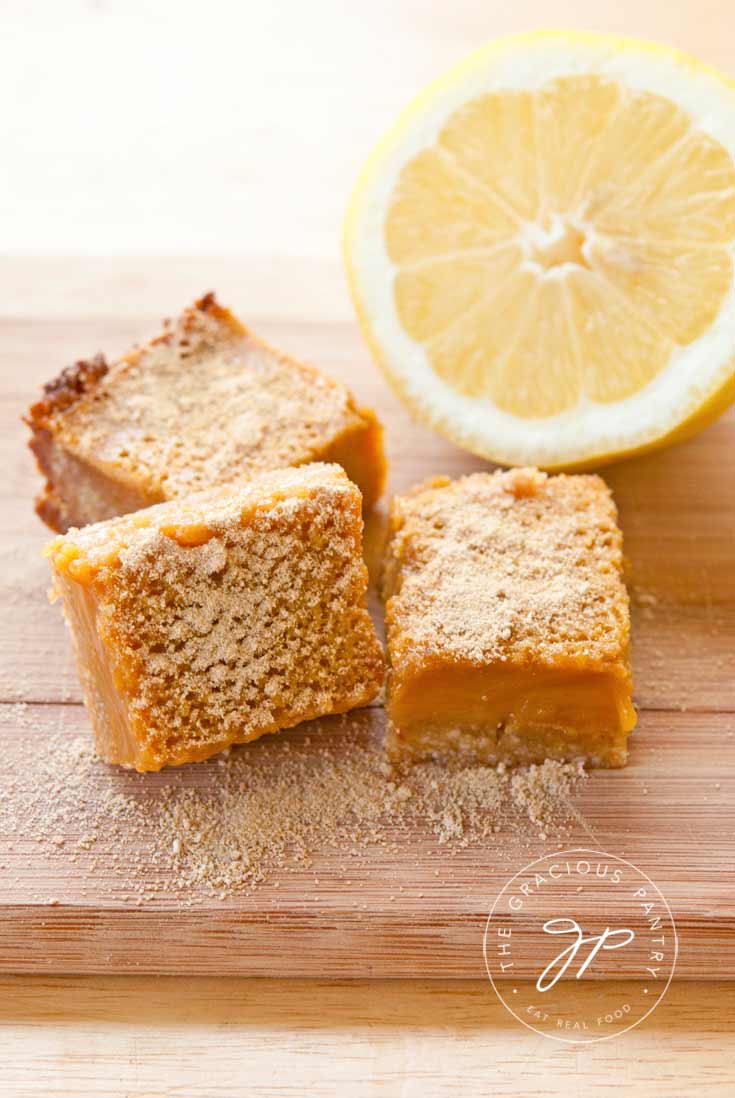 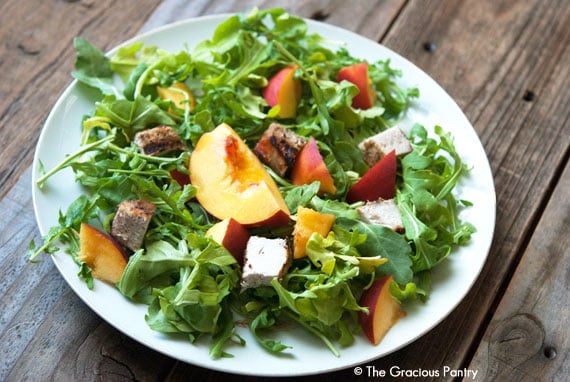 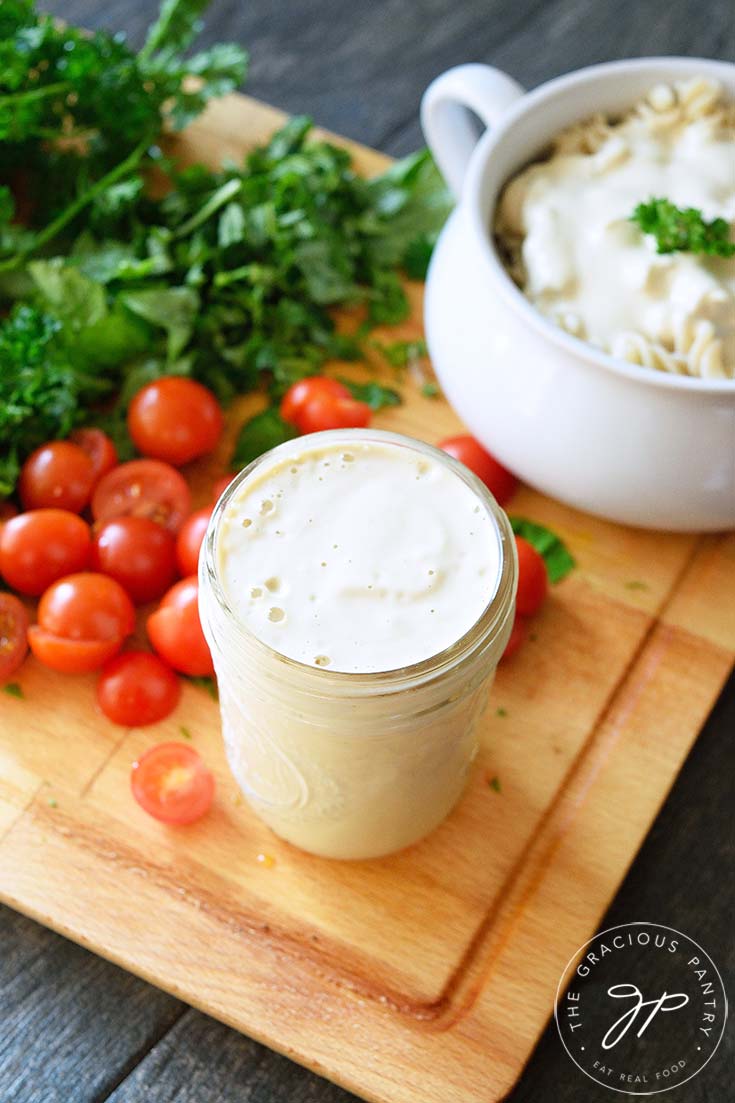