This homemade cinnamon rolls recipe is the perfect alternative to store-bought!

I have to tell you, I didn’t think I could do this. The truth is, I try a lot of things for the first time in the interest of bringing you all a new recipe. As a result, I have plenty of “experiments” that end up in the trash (Good thing I don’t blog about those, it’s not pretty!)

So when I set out to try this Clean Eating Cinnamon Rolls recipe for the first time, you guessed it, most of it went in the trash. I have never before in my life made cinnamon rolls and I just couldn’t fathom trying to bake and eat the disaster that lay before me on the counter.

But being the brave soul that I am, I cut off a small portion and put it in the oven just to see how it would turn out, and you’ll never guess what happened. The timer went off, I opened the oven, and I had a very small batch of nearly perfect clean eating cinnamon rolls before me (Yes, I cursed myself for throwing out so much of the recipe).

So taking note of a few things that I thought should change, I decided I’d give it another shot.

Well, little changes can make a HUGE difference in baking. And while I still had an absolute mess in my kitchen by the time I was done, I ended up with the most fabulous clean eating cinnamon rolls I’ve ever had!

So if you decide to try this recipe, I’m not saying it will be the tidiest experience you’ve ever had in the kitchen, but I am saying it will definitely be worth it! 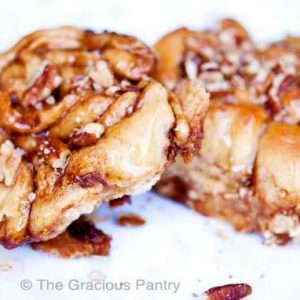 Please note that the nutrition data is a ballpark figure. Exact data is not possible. 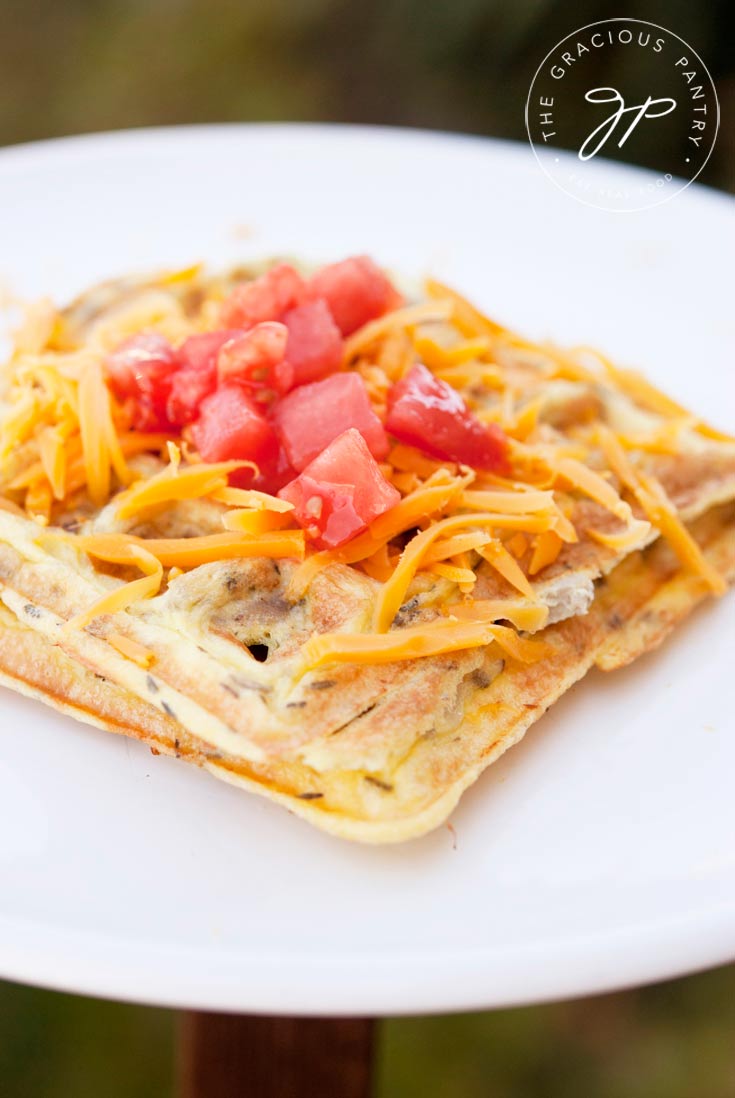 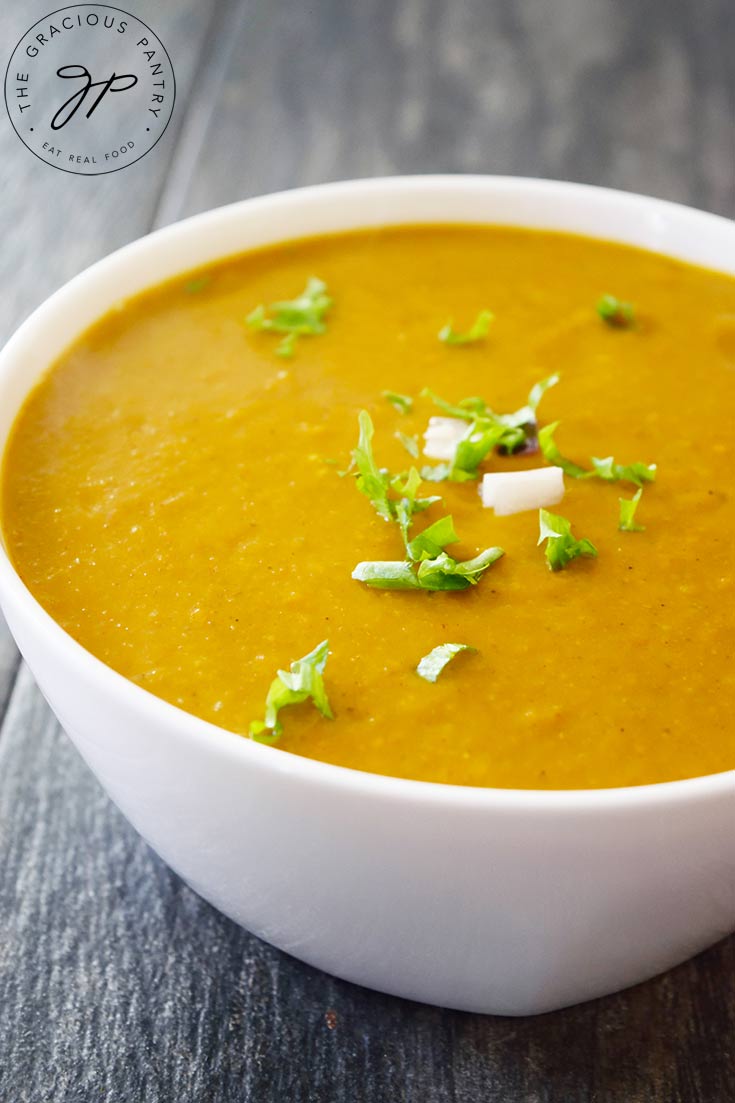 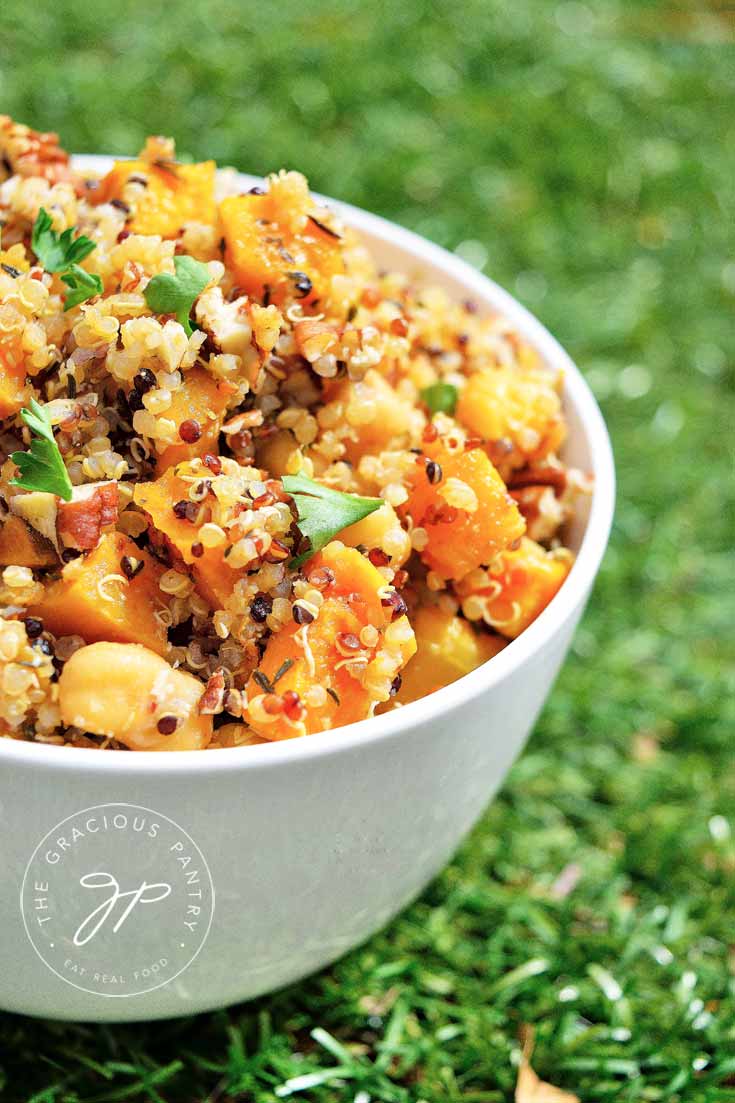 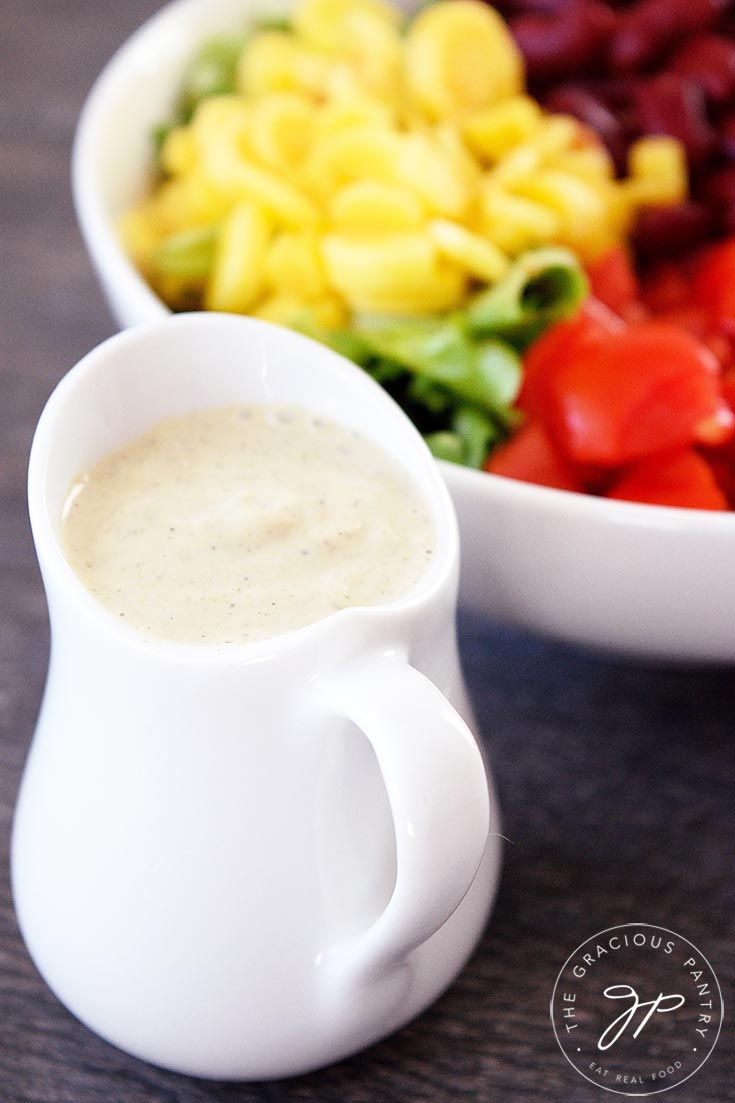