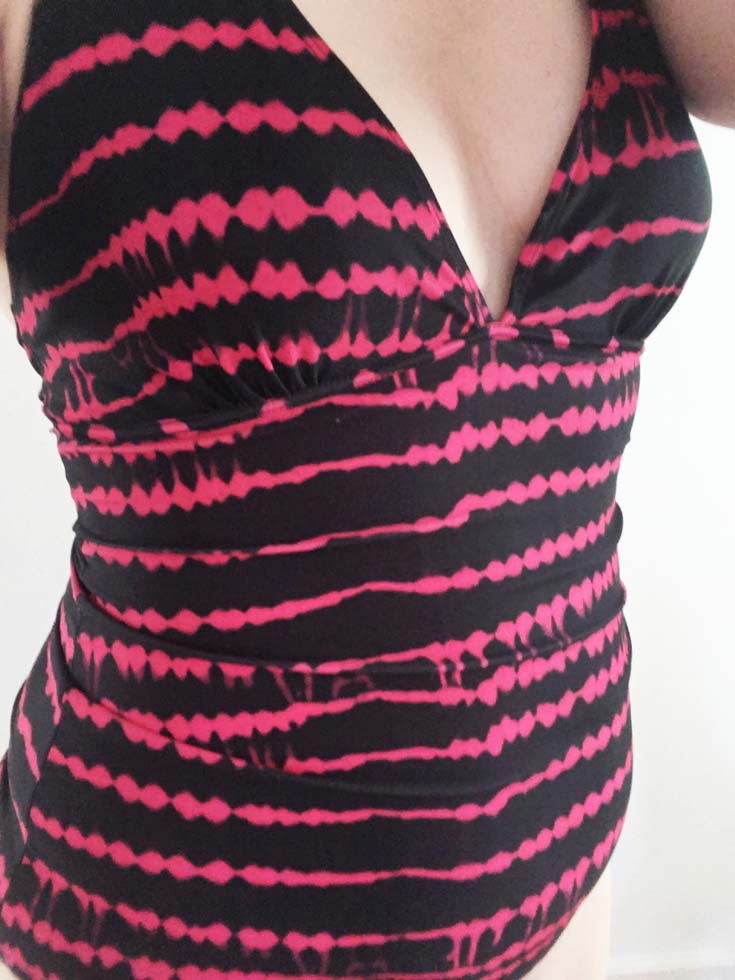 Struggling with understanding your own body? Ready to scream at it asking, “WHAT THE HECK DO YOU WANT FROM ME????”

The more we have gone down the road of relying on grocery stores and packaged/altered foods to feed us, the further we have gotten away from understanding and feeling what our bodies want and need.

Now mind you, I have exactly zero medical degrees. But it doesn’t take a degree in rocket science or medicine to figure out what your body likes and doesn’t like. The real issue is,

are you willing to accommodate your body once you know?

I know of many people (myself included from time to time) who know they don’t feel well after eating a certain type of food, but eat it anyway because it tastes good or “everybody else is eating it”. (I can hear my mother’s voice in my head saying something about friends and jumping off bridges.) It’s natural to not want to deprive yourself of something that tastes good. It’s human.

I REALLY DON’T KNOW WHAT MY BODY WANTS!!

I want to focus on those of you who are actually, truly struggling to figure these things out in the first place. Sometimes, there are several things you are eating that make you feel unwell and removing only one of those things will still leave you feeling like poop due to the other two things you’re still eating that your body doesn’t want.

So I’m going to get a little “hoo-hoo” on you here and talk about instincts. We all have them. Some have stronger ones than others, but we all have them. And the truth is, if you really sit down and think about it, I’d be willing to bet you could think of a few things you are eating that might make you feel icky afterwards.

Your body has a language all it’s own, but you really have to pay attention to get what it’s saying, and that’s where instincts come in. Always start there.

If you have a hunch you may have some actual food allergies or sensitivities, a trip to the doc for an allergy test is most likely in order. (Although, as I understand it,  allergy testing will not really show you a sensitivity). Did you know that if you are allergic to something, you can sometimes crave it? I craved dairy by the gallon (literally) until I realized I was actually allergic to it. I would go through a gallon or more of milk a day just by myself and it wasn’t really a choice. I had an “internal drive” to drink milk and eat cheese. It was as automatic as breathing for me. I had zero control over cutting back before I realized what has going on. So allergies and sensitivities can be a really big deal for some people, especially before they know that they have an allergy or sensitivity. But I’m not going to deal with allergies today simply because I don’t have the medical background to do so. I just want to focus on helping you figure out what your body likes and doesn’t like so you can focus in on those things for better health.

The truth is, if you really don’t know what your body needs, you will have to experiment. This can become a lengthy process, so some patience is required here.

If you think back over the diets you’ve tried in the past (we’ve all been on one at some point), consider how you felt (beyond the hunger if it involved calorie restriction). What foods did you avoid and did that make your body feel better? What foods did you eat that made you feel good?

Figuring out what your body wants, if you don’t feel it intuitively, is basically a process of elimination and common sense.

If you really can’t figure it out, then an elimination diet could be in order. A quick google search will give you a long list to choose from. But truthfully, it’s just a process of eliminating the foods your gut tells you don’t work for you, trying it for about 2-3 weeks and seeing if you feel better without it or even how you feel when you start to eat it again. If it doesn’t work, move on to something else.

And if that doesn’t work for you, then you really will want to do an elimination diet where you remove all possibly trigger foods for a period of time and then slowly, add foods back in to see which one make you feel bad.

Just don’t be afraid to experiment! Stop dieting and start experimenting! It’s way more fun because you don’t have a mindset of deprivation. You are simply approaching it from a mindset of curiosity. It’s not a long list of things to give up all at once. So it truly is very different from a “diet”.

Many people out there swear by their standard American diet. (The acronym is SAD for a reason though. Just sayin…’) Many people think that feeling crappy is just the way they feel. They don’t even realize that they can feel so much better with a few adjustments. That’s why I love and swear by clean eating. It’s such a huge step in the right direction and avoids many trigger foods naturally! But clean eating aside, it really is important for both your health and your well being to understand your own body. You’ll be much happier if you do! 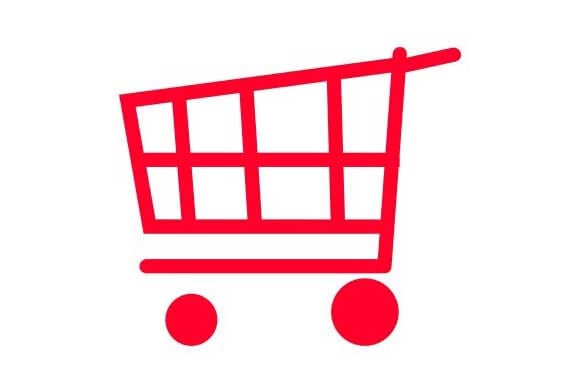 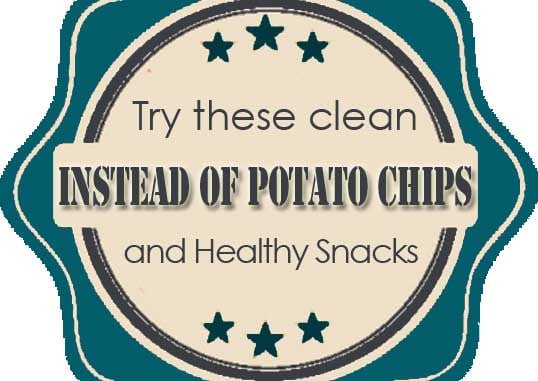 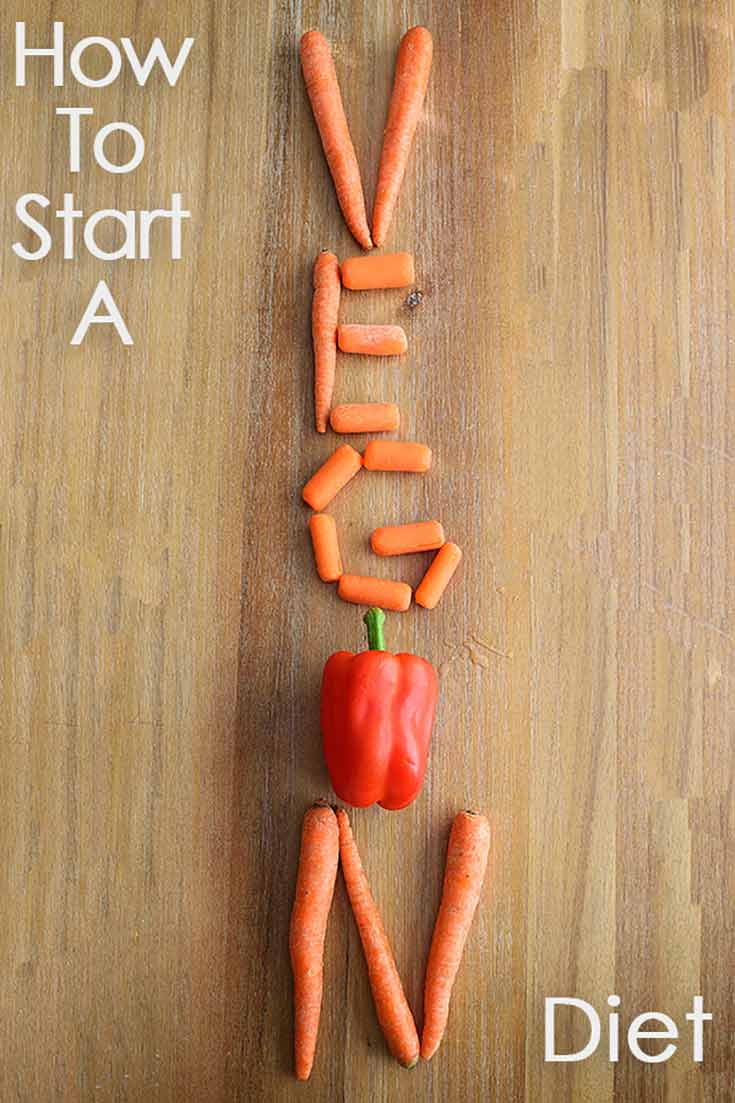 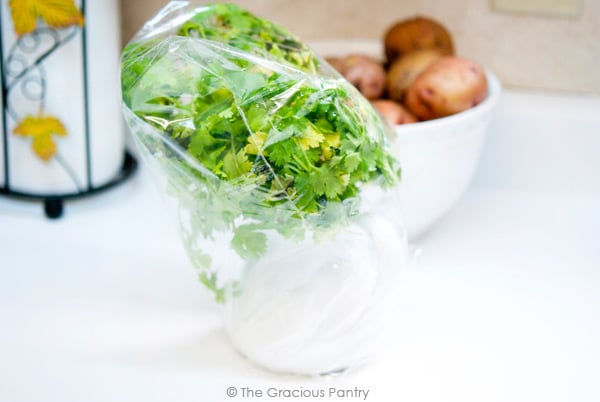