If you have been eating clean for any amount of time, you have probably gotten at least one sideways glance at work during lunch. Maybe even a snicker or an off-handed comment about the food you choose to eat.

These looks and comments can range from mildly annoying to downright infuriating.

I call it food bullying. Maybe that’s an extreme term for something like this, but that’s essentially what it is. Somebody decides that the way you eat is silly or ridiculous, and proceeds to make you feel awkward or bad about it. It’s not uncommon. It happens all the time.

So how do you deal with these people? People who may not even realize what they are doing? (though most do)

There are three things you can do to try and ease the situation. 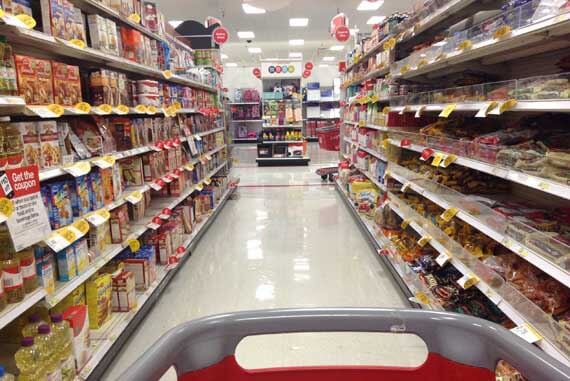 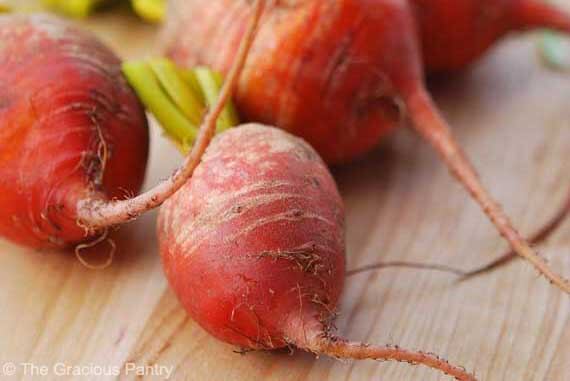 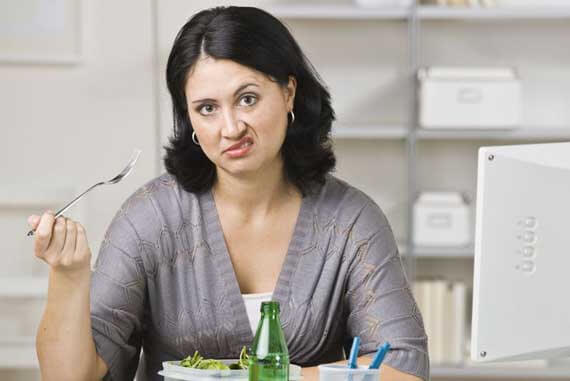 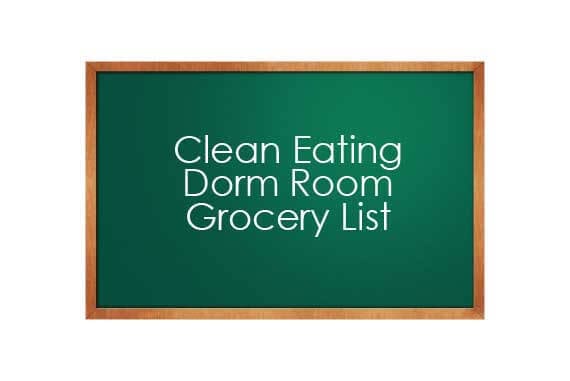 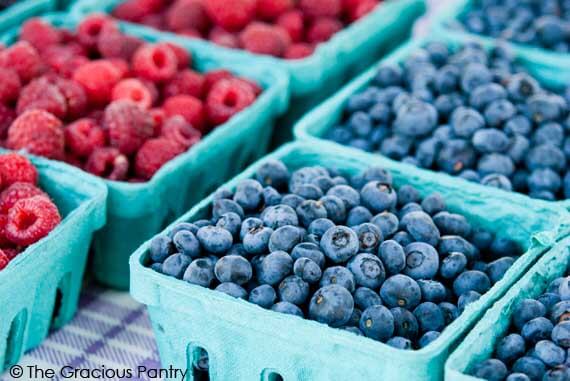 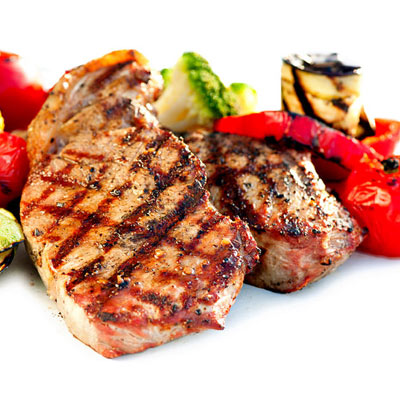