This low carb sandwich bread is perfect for a low carb or keto lunch!

Part of making the switch to a healthier way of eating is to ensure that you have not only a few favorites that fit your new eating plan, but also the staples you use in day to day living.

I may be eating clean AND low carb now, but that doesn’t mean I want to give up bread. I think I might become downright evil if I couldn’t have a slice of toast with a bowl of warm soup on a cold evening. I mean, I still want to actually enjoy my food! 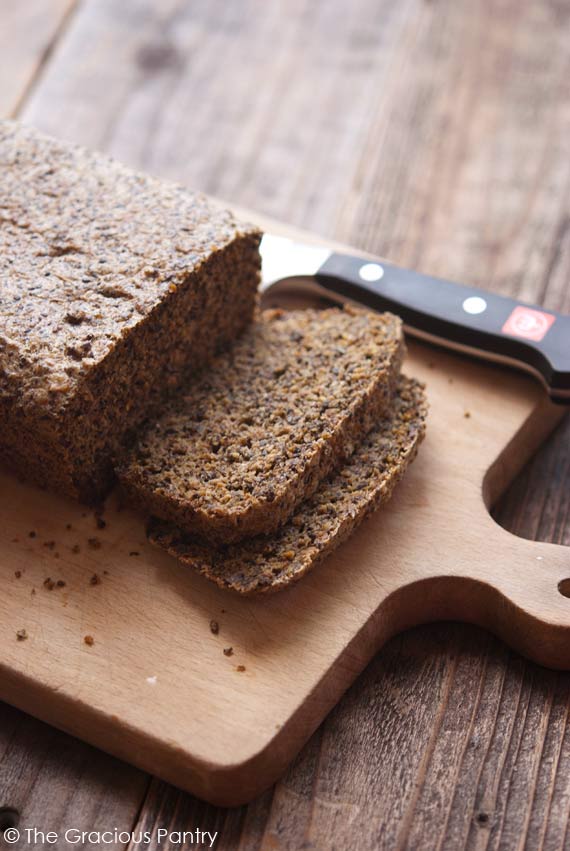 So I did a search for low carb bread, and then on a whim, searched for NO carb bread. At the top of the list was this recipe on the Blogilates site.

Now Blogilates is a large and very popular site. So I figured I’d give this bread a try. Boy, what a flop!

Or at least my first attempt was. I tried this a few more times trying to figure out what the secret was. I mean, the photo showed a fabulous loaf of bread and the only thing I got out of the recipe was a firm pancake. I knew I had either done something terribly wrong, or there was some component I was missing. Something that may have been so obvious to the creator of the recipe, that it was forgotten in the directions. I’ve done that myself a few times with recipes I create.

So after several attempts, I realized that the trick to this bread is ensuring that everything is at room temperature. Particularly the eggs!

I also wasn’t crazy about the plain flavor, so I added some spice to jazz it up a bit, and in the end, I had a pretty decent loaf of bread!

Now I should mention that if you enter this recipe into a recipe calculator, it absolutely will tell you there are carbs in this bread. The for those who are familiar with low carb eating, this one is all about the NET carbs. So keep that in mind if you count whole carbs.

Side note: This bread definitely has a different texture. So that could take some getting used to for some people. I also recommend using salted butter on this. Unsalted butter just doesn’t taste great with it. This does, however, make a pretty decent sandwich. The bread is filling, so the smaller slices aren’t an issue. It also has better flavor if you toast it first. But don’t taste it when it’s warm out of the oven. This bread has to cool completely to let the flavors settle in. Sandwich toppings should be flavorful. All in all, a good low carb bread, even if you do have to get used to it. 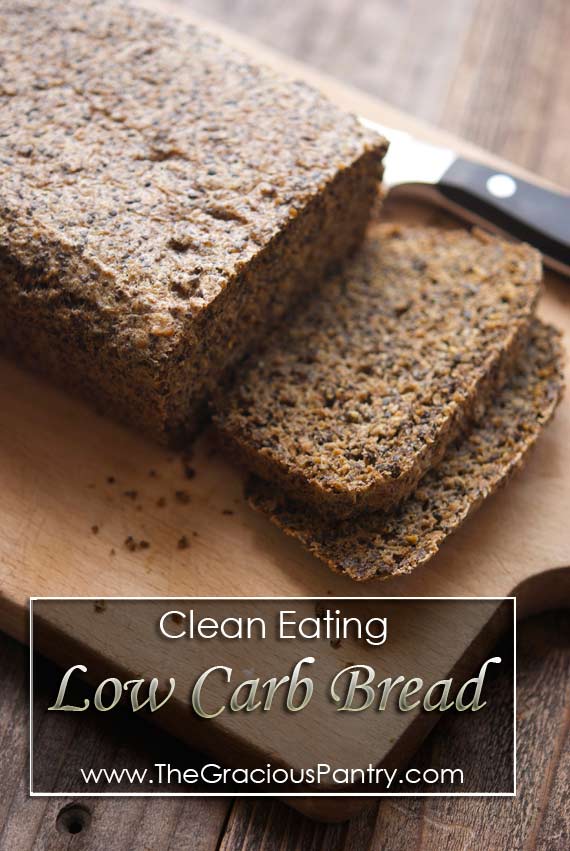 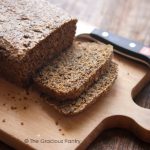 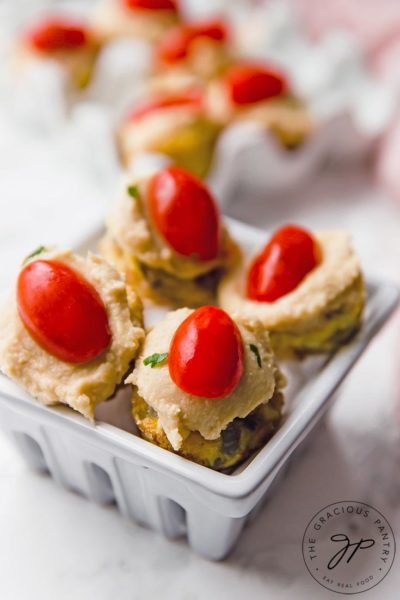