Do you have a dutch oven? Dutch ovens make some of the most delicious, tender chicken you’ll ever have, and this dutch oven chicken recipe is proof!

This dutch oven chicken turns out so moist and tender. When you bake chicken in the oven, it’s easy to overdo it and dry it out. But with a dutch oven, it’s virtually impossible to dry your chicken out, if you do it properly.

Roast chicken is one of those recipes that can seem complicated at first, but once you do it, you realize just how easy it is. Particularly in a dutch oven.

What Is A Dutch Oven?

A dutch oven is a deep, heavy duty cooking pot that has a tight fitting lid. It can do many things from making soups and stews to braising meat or making delicious loaves of bread.

The are quite heavy in weight, but they hold a tremendous amount of heat and steam. So anything you put in them cooks up quite tender and delicious. If you have the storage space, they are a worthwhile piece of kitchen equipment that can be passed down from generation to generation. A good dutch oven will last for decades.

How To Safely Use A Dutch Oven

It’s no secret that dutch ovens are heavy. Depending on the pot you get, they can weigh up to 20 pounds! Though a 5 quart dutch oven will weight about 13 pounds on average. The weight can change from brand to brand. But they are supposed to be heavy. So consider what you can lift because you will be adding food to that weight. Cleaning can also be a good bicep workout just from holding up the pot while you wash it.

The second thing to consider is that these pots can build up a considerable amount of very hot steam inside while cooking. I have used silicone handle covers I found on Amazon, and ended up with second degree burns all over my fingers. So you’ll want to be sure you remove the lid safely every single time.

Best suggestion: Use big, thick pot holders. Slide the lid slowly towards you until a bit of steam releases out of the back side of the pot, away from you. Once you know the steam has an escape, you can pretty safely remove the lid the rest of the way. Just make sure you have a heat-safe surface to put it on because it will be just as hot as the pot.

How To Cook A Whole Chicken In A Dutch Oven

Veggies – You can use any number of vegetables for in a recipe like this. I picked what I had on hand. Onions, carrots and potatoes. But you can also use celery, cauliflower, mushrooms, Brussels sprouts, sweet potatoes, tomato halves and more!

It’s important to get the onions on the bottom so they can caramelize a bit. Build layers in the dutch oven as opposed to mixing everything up. Season them well and spritz the top with some oil.

Chicken – I used a whole chicken for this recipe. But you could also use chicken pieces. I find it best to have some bone, though that’s not a necessity. I just find that the texture is better when there is some bone involved in the cooking process.

You may opt to stuff your roast chicken with aromatics. Things like the used lemon halves in this recipe, garlic cloves and more onions. But it’s not necessary. At least not with this recipe.

What you don’t want to skip is spritzing or rubbing your chicken with oil before popping it in the oven. It will need that oil to brown nicely in the first 20 minutes of cooking.

Spices – Once the oil is on the chicken, you can safely add seasonings over the top for extra flavor and the oil will keep them in place.

How To Make Dutch Oven Chicken

Is A Dutch Oven Chicken And A Roasted Chicken The Same Thing?

Dutch oven recipes and dutch oven cooking are a whole genre of recipes all to themselves, in much the same way as slow cooker recipes or Instant Pot recipes.

Don’t Have A Dutch Oven?

Don’t worry, this can be done in the oven too! Simply follow the steps in the recipe as noted. Use a large casserole dish or other baking dish. Oil it first, then add your layers of vegetables spices and oils before putting the chicken on top. Then season that with oil and spices and pop it in the oven.

There are two types of dutch ovens. The bare cast iron dutch oven, and the enamel coated dutch oven. In my experience, they cook about the same. One isn’t necessarily better than the other, though I’m sure you could find enthusiasts who would argue that point.

There is a large selection of dutch oven brands, sizes and quality on the market.

As with many things in life, you get what you pay for with a dutch oven.

However, the two brands I recommend, while usually at opposite ends of the price scale, but both are exceptional quality. I have the Lodge brand myself, and I love it.

The benefit of getting an enamel coated dutch oven is that you don’t have to season it. I can tell you from personal experience that if you don’t season your bare cast iron dutch oven, it will turn your food black. And theirs nothing quite like trying to serve black chicken. It might work for Halloween, but that’s about as far as it goes.

Note that this dutch oven recipe was updated on 9/25/20. The original version is being revamped and will make a reappearance at some point in the future. 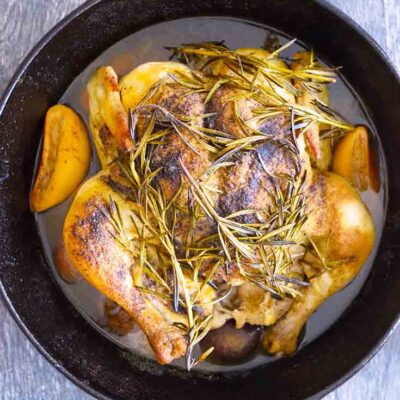 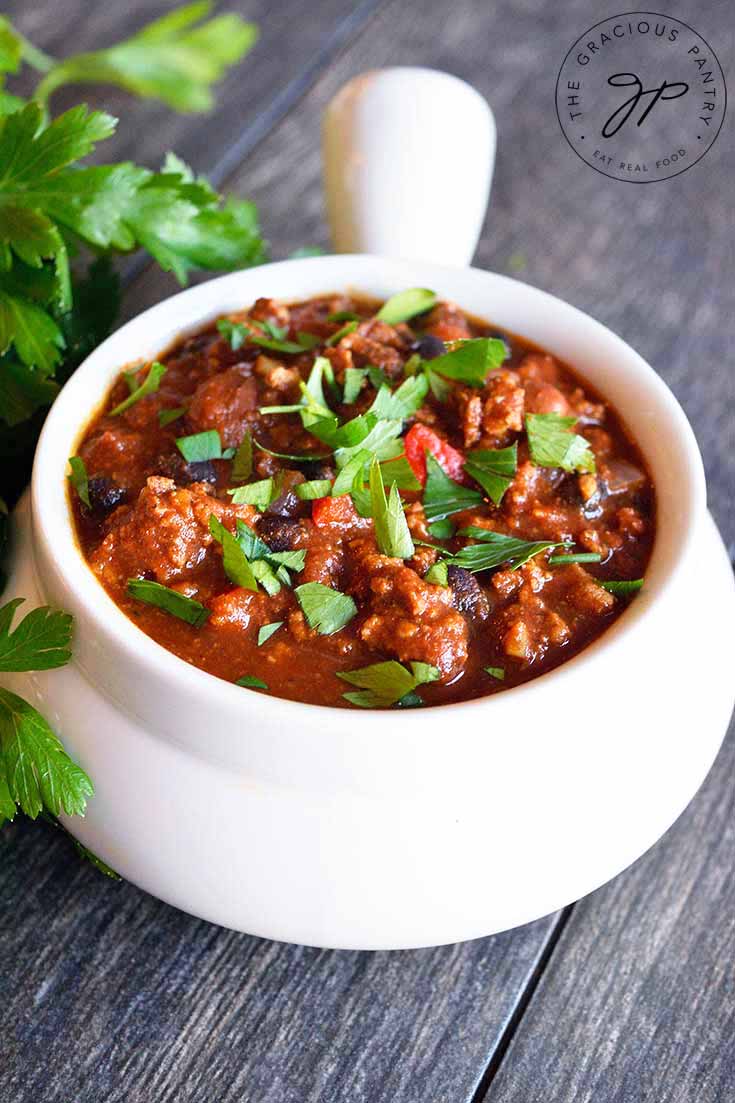 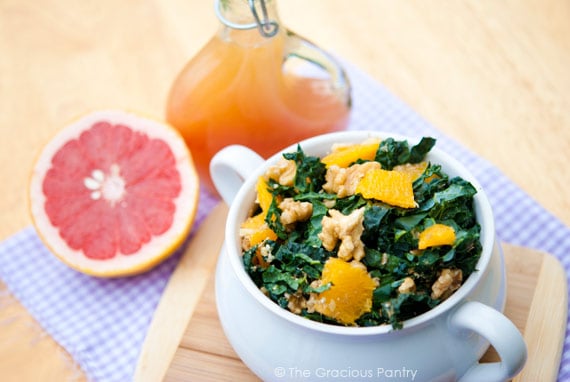 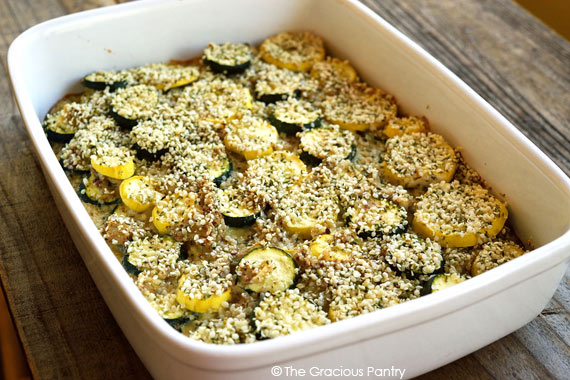 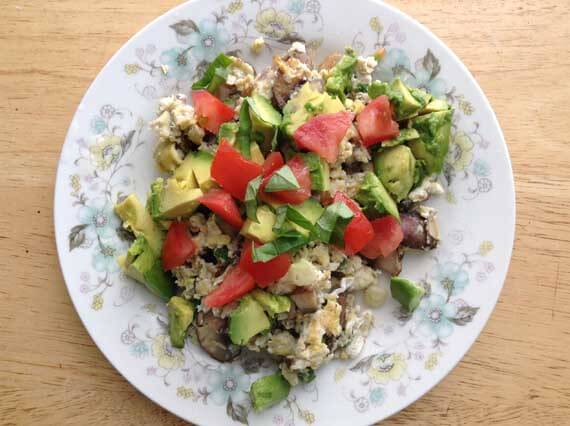