This cream of mushroom soup recipe is the perfect healthy replacement for the junk in a can.

A while back, a reader emailed me and asked if I knew of a substitute for cream of mushroom soup. She wanted to make a recipe that called for it, but didn’t know of any clean eating substitutions. The only substitution I could think of was simply a clean eating version of the soup. So I tried several times on my own before converting an old family recipe. There’s something to be said for not reinventing the wheel! 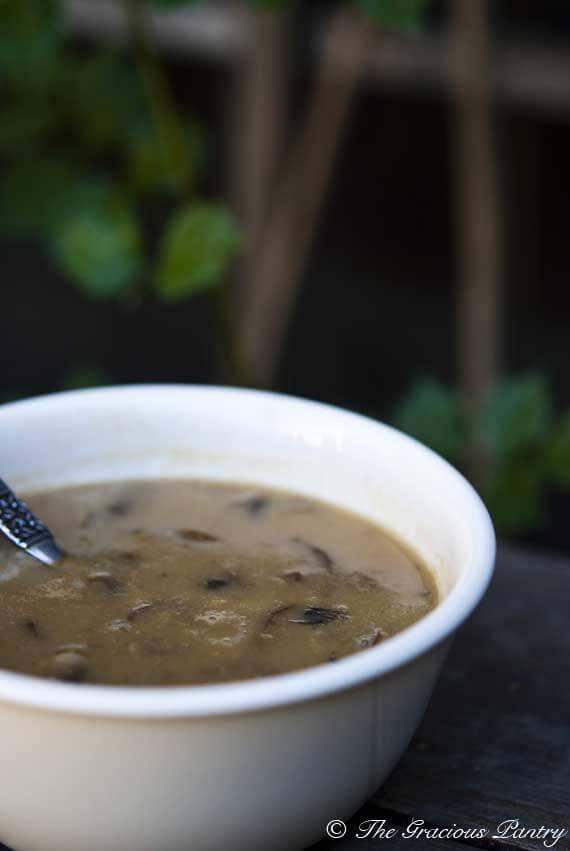 The reason I’m so excited to share this recipe with you is because cream of mushroom soup has so many culinary uses!

In fact, I’m going to demonstrate one of those uses in the next recipe. I’ll show you how to make Clean Eating Chicken Pot Pies!

But until then, I strongly suggest making a batch of this ahead of time. (Pot Pies are so much easier when you simply combine a bunch of ingredients that are already ready to go!) Having a batch of this in the freezer, especially with fall and winter coming at us fast is simply a very smart idea! 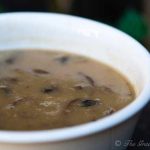 A delicious, healthy replacement for the junk in a can.