I have a secret to tell you.

I worked for Marie Callenders for several years. First as a waitress and then as a manager. This restaurant was well known for their pot pies. You can even still find these pot pies in most conventional grocery stores. But until I made the following recipe, I had NEVER had a pot pie before in my life.

Shocking? Well, I guess that’s debatable. But nobody around here could believe I had never had one. In fact, it became somewhat of a joke. So I finally gave in and made some. 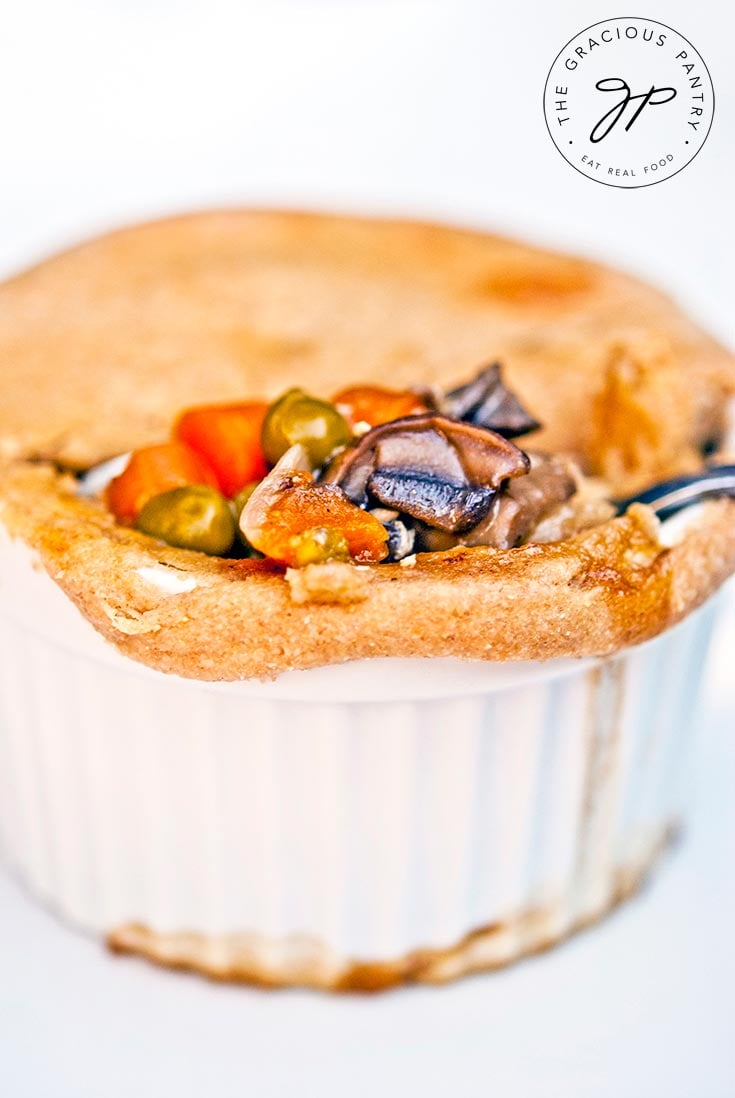 So now that I’ve probably talked you into NOT making them, let me show you a much easier way to make these deliciously clean pot pies.

You see, pot pies are essentially (in my mind) meant to be a “left-over” dish. In other words, you take a bunch of your left overs, toss them together with some Cream Of Mushroom Soup, top with some pie crust and pop them in the oven. Pot pies (in my mind) should NEVER be made from scratch.

Then, all you have to do is steam some veggies, mix everything together and pop it in the oven. At that point, a tedious recipe becomes very, very easy and quick to make. Perfect for a cool fall evening or chilly winter night around the fire place.

I repeat, if you value your back, knees and feet, DO NOT attempt to make this from scratch. Trust me. My feet are still aching! 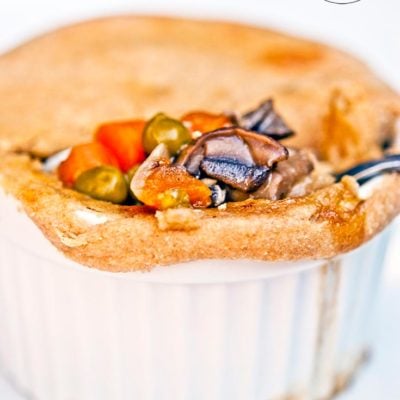 While this will take a good long while to make from scratch, make the mushroom soup ahead of time and store in the freezer until you are ready to make these. Using frozen veggies makes the job a lot easier. Just remember the thaw the soup completely before you make the pot pies.
5 from 1 vote
Print Pin Rate
Course: Casserole, Main Course
Cuisine: American
Prep Time: 20 minutes
Cook Time: 45 minutes
Total Time: 1 hour 5 minutes
Author: The Gracious Pantry

Please note that the nutrition data is not available for this recipe and will depend on your final yield (the size you make your pies).
Recipe from the Gracious Pantry archives, originally posted 9/16/10. 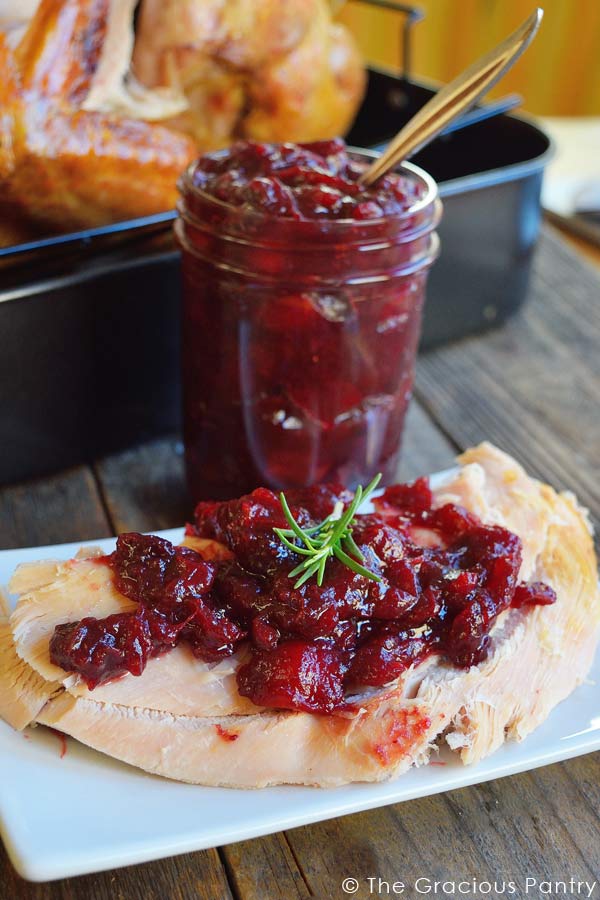 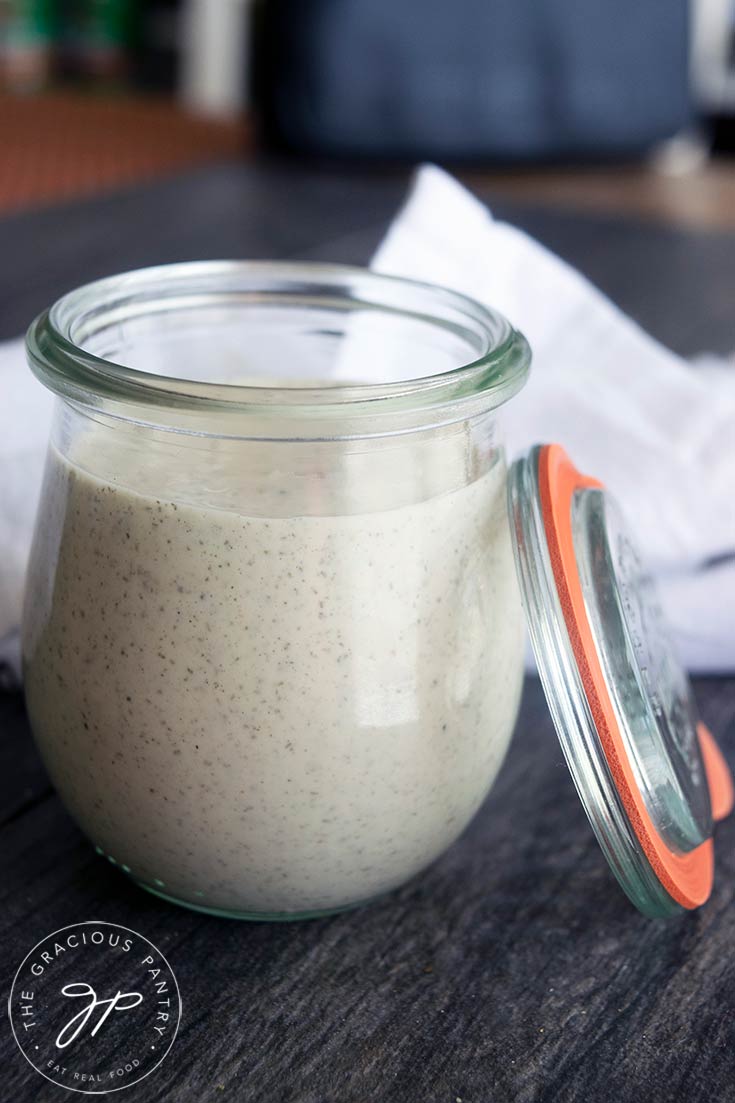 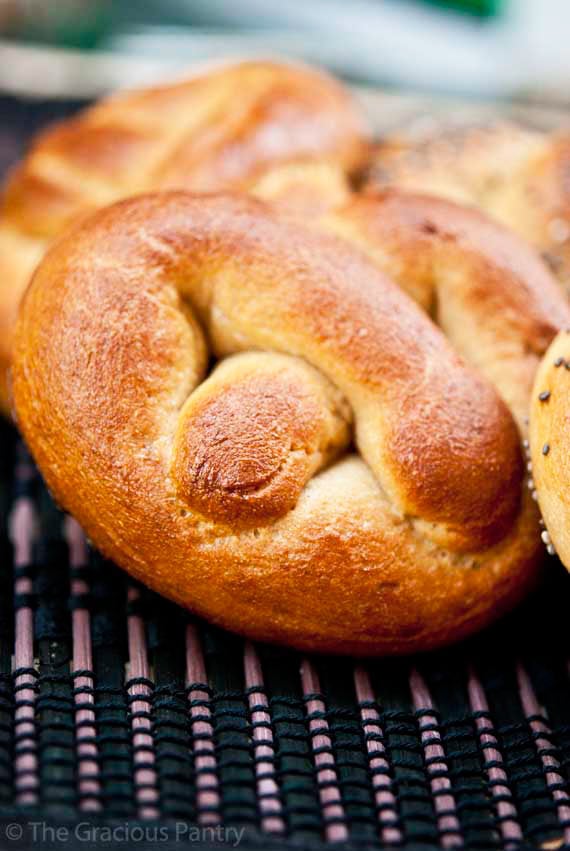 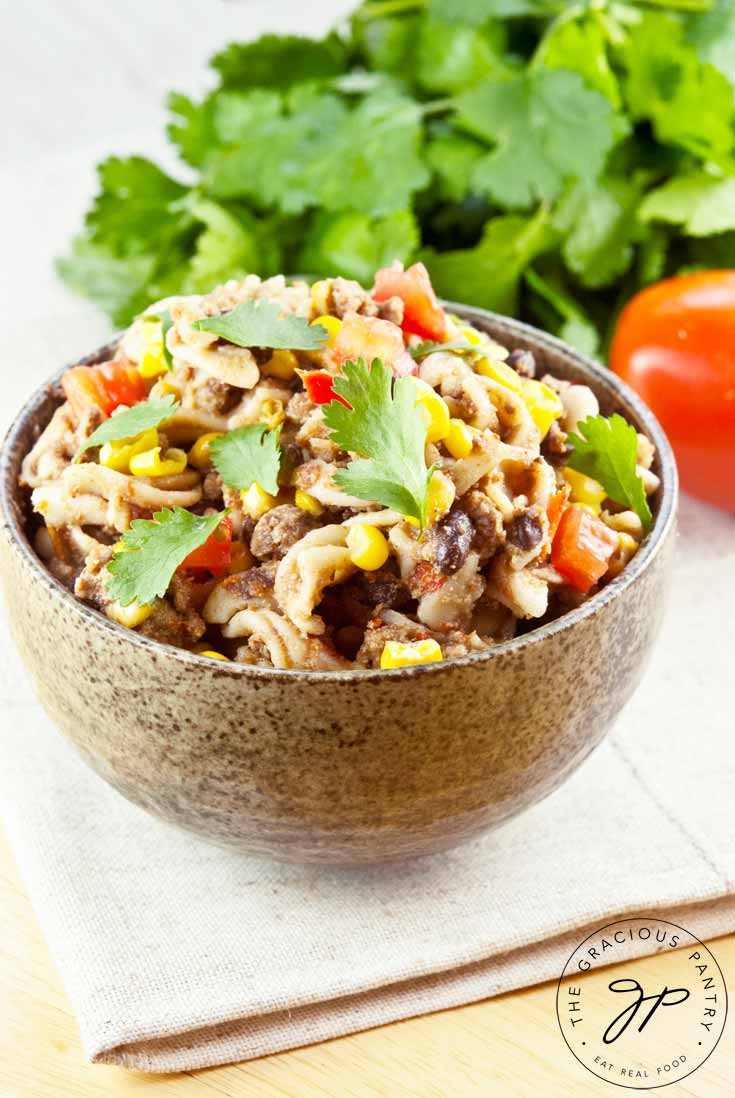 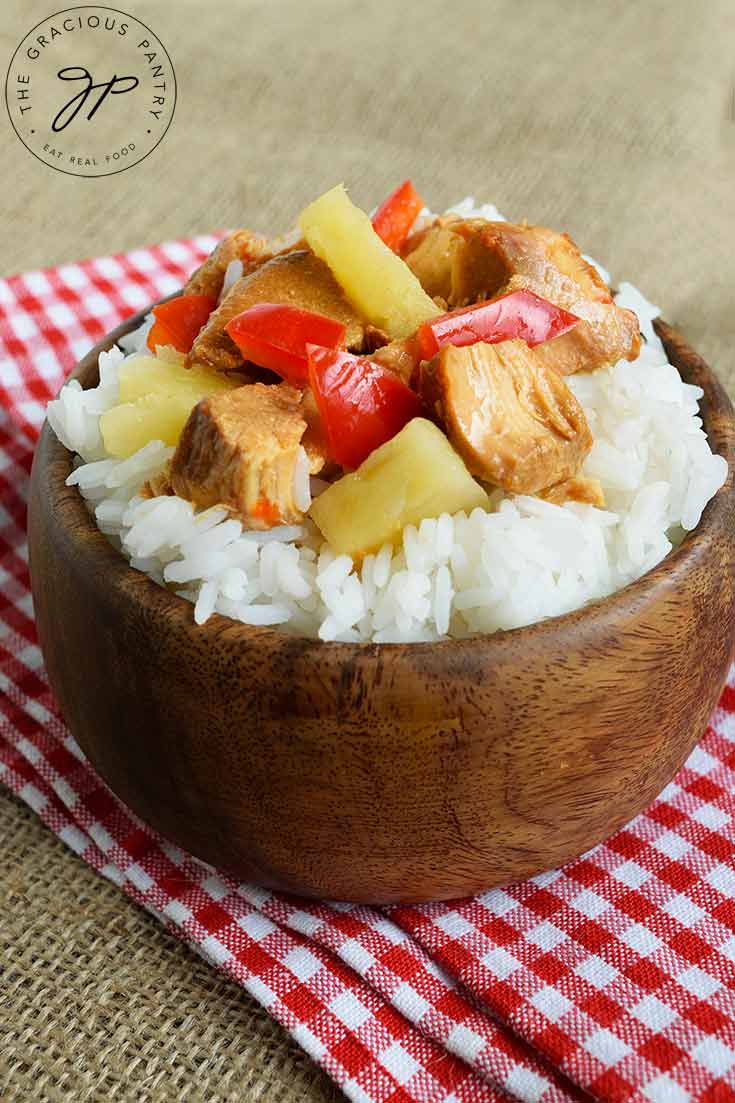 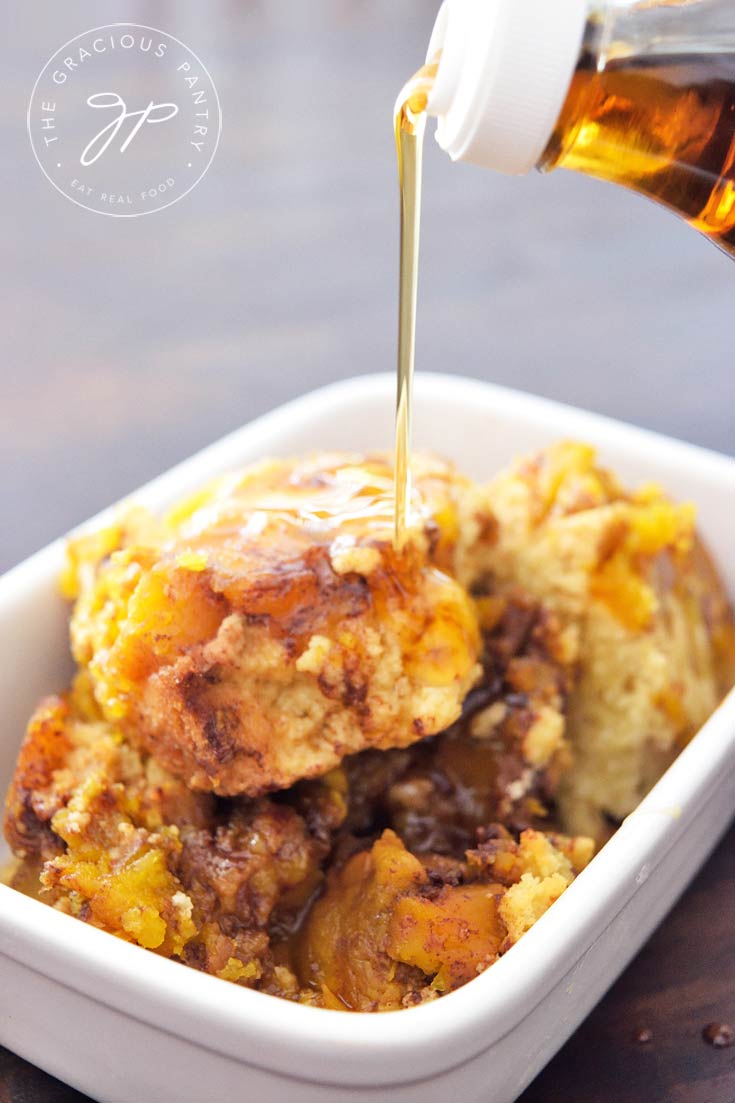