This cinnamon apple smoothie  recipe is the perfect way to start off an autumn morning. It’s full of good-for-you nutrition that will give you energy all morning long!

Of all the no-added-sugar smoothie recipes I’ve done so far, this cinnamon apple smoothie recipe is by far my favorite. It’s light and refreshing with just enough sweet from the apple to make it enjoyable.

I just want to mention that if you make any purchases through my links on this site (mostly Amazon links), I do earn a small commission from the sale. This costs you nothing extra, but it helps me keep the lights on around here. So thanks for purchasing through my links!

How To Make Apple Smoothies

The concept is simple. Prep your ingredients and blend them together! But this recipe is formulated specifically to help bring out the flavor of the cinnamon for a lovely apple/cinnamon combination.

Many people ask how to make an apple smoothie without yogurt or milk. And the truth is, you don’t need dairy to make a smoothie at all. Yes, the liquid you use changes the texture of your smoothie. But it can still be smooth in texture.

Here, I used unsweetened almond milk. Almond milk is far less sweet than dairy milk, which is naturally much sweeter than many people realize. It is also a much thinner liquid. So this won’t be as “creamy” as a smoothie made with milk or yogurt. But it is very light and refreshing, though all that fiber still fills you up.

And speaking of fiber, the finished apple smoothie will be a little on the thick side from the apple fiber. But that’s a good thing if you don’t mind the texture! The higher in power your blender is, the smoother the finished texture will be.

I actually sort of like mine a little on the thicker, more fibrous side. I don’t mind a little chew in my smoothie. But that’s a personal choice.

Also, if you need more sweetness, consider adding half a banana. And for those who don’t mind adding a little sweetener, you can easily add honey, maple syrup or stevia to make it a bit sweeter. Simply add to taste.

NOTE: For those doing the No Sugar Challenge, this entire recipe equals 1 serving of the 3 allowed fruit servings per day, unless you add the half banana.

It’s true, some blenders are better than others at making smoothies. The higher up in power they go, the smoother your finished smoothie will be. So let’s take a look at few. If you’re in the market for a new blender, these are three wonderful blenders to consider. I tried to cover a range of pricing here while still selecting a good quality smoothie blender.

How To Make A Smoothie Thicker

How To Make A Smoothie Thinner

If a smoothie is too thick for you, the best way to thin it out is by adding more liquid. This could be anything from water to any type of dairy or non-dairy milk. Even juice will work if you prefer that.

How To Make A Smoothie Creamier

While I didn’t apply any ratios here, it’s helpful to know that smoothie ratios are a thing.

According to LaurenCarisCooks.com, a non-frozen fruit smoothie should have this ratio:

If you use frozen fruits then the ratio should be more like this:

So if you feel this smoothie needs any adjusting for your own preferences, these are good rules to follow. (Though, I don’t use any ice in mine. But as I said, I didn’t apply ratios here.) Add ice to this recipe to easily thicken things up, if you wish. But the apple fiber does a pretty good job all on it’s own.

Should You Peel Your Apples For An Apple Smoothie?

When it comes to making smoothies, the question of whether or not to peel your apples can be answered by a few conditions.

If Your Apple Smoothie Doesn’t Fill You Up…

If this is your problem, I totally get it. There is nothing worse that having a nutritious smoothie for breakfast only to be hungry one hour later.

If you can tolerate raw oats (like in muesli), then a simple solution here is to add approximately 2 tbsp. of raw, uncooked oats to your smoothie (about 1 tbsp. per serving). The idea being that they will expand in your tummy and fill you up. I have tried this, and the outcome is pretty remarkable. It really does keep you full longer.

That being said, if you try that with this particular smoothie, you’ll definitely want a high powered blender. I don’t mind chewing some soft apple fiber with my morning smoothie, but chunks of hard, uncooked oats are a different story. Nobody wants that first thing in the morning! If you have a high powered blender, this is a great option.

When it comes to the type of apple you might want to use in a smoothie, there are a few that stand out. The thing with making a smoothie with apple, is that you want apples that will break down easily while still giving you a good apple flavor. Part of the reason this smoothie is so fibrous is because of the type of apple I chose. So if that sort of texture in your smoothie isn’t something you like, then simply choose a smoothie-friendly type of apple. Here are the best apples for smoothies:

If you want a green apple smoothie, then you might want to consider using:

The recipe below makes an apple smoothie without yogurt. But if you really want the tang of a green apple smoothie, then consider adding some. I opted for a dairy free smoothie here, but you can always add some if you prefer it. An apple yogurt smoothie is delicious!

This cinnamon apple smoothie comes together in minutes! Make it even faster by either prepping your ingredients ahead of time or purchase the cut and packaged versions at the store so all you have to do is put everything in the blender. 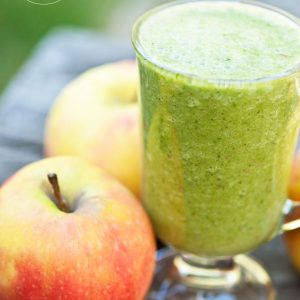 This recipe from the Gracious Pantry archives, originally posted 4/22/11. 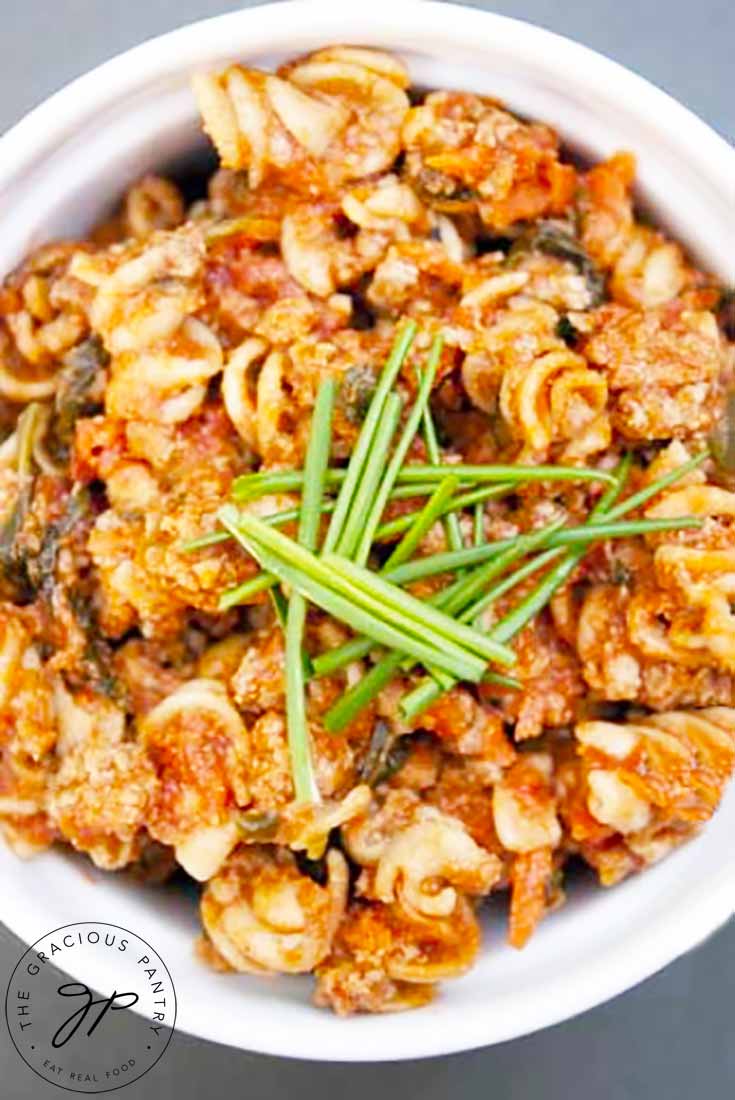 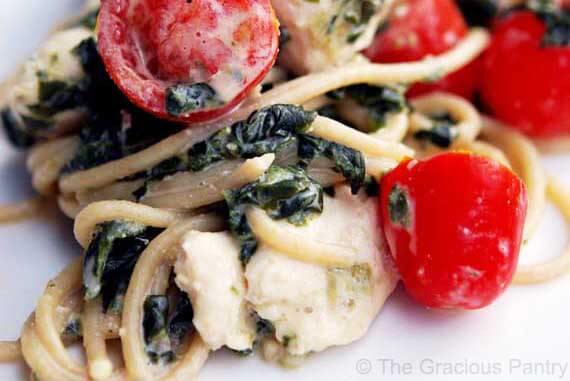 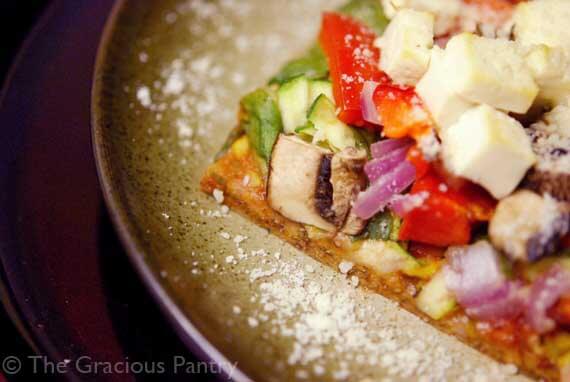 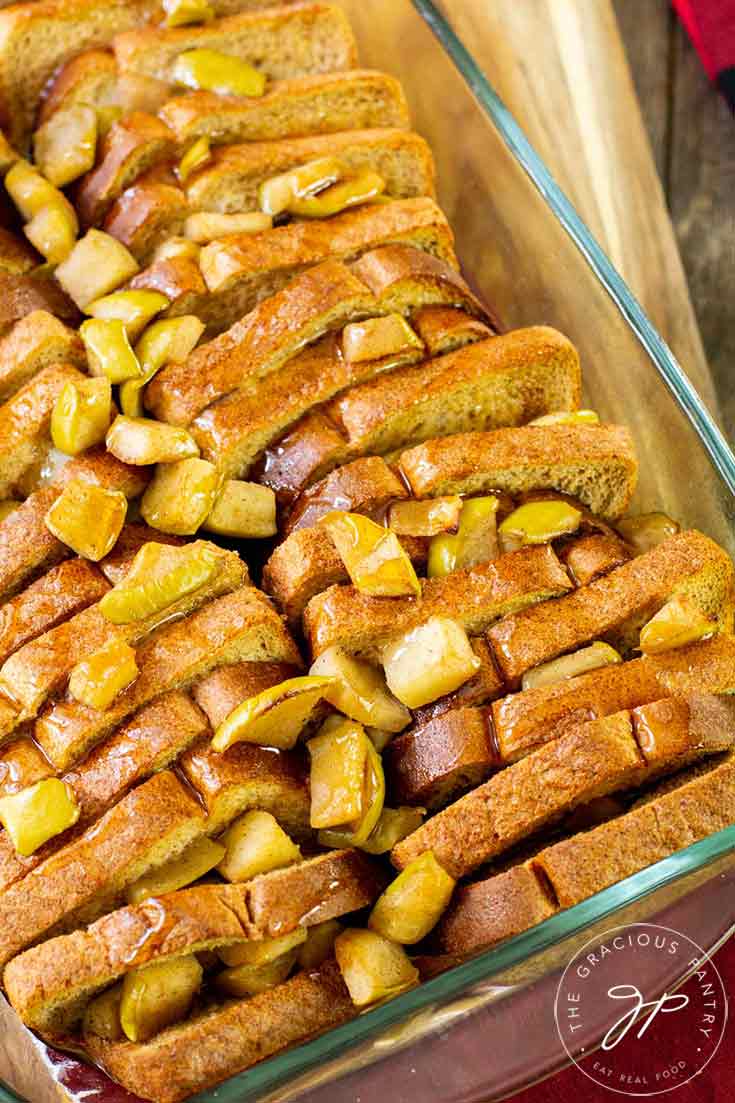 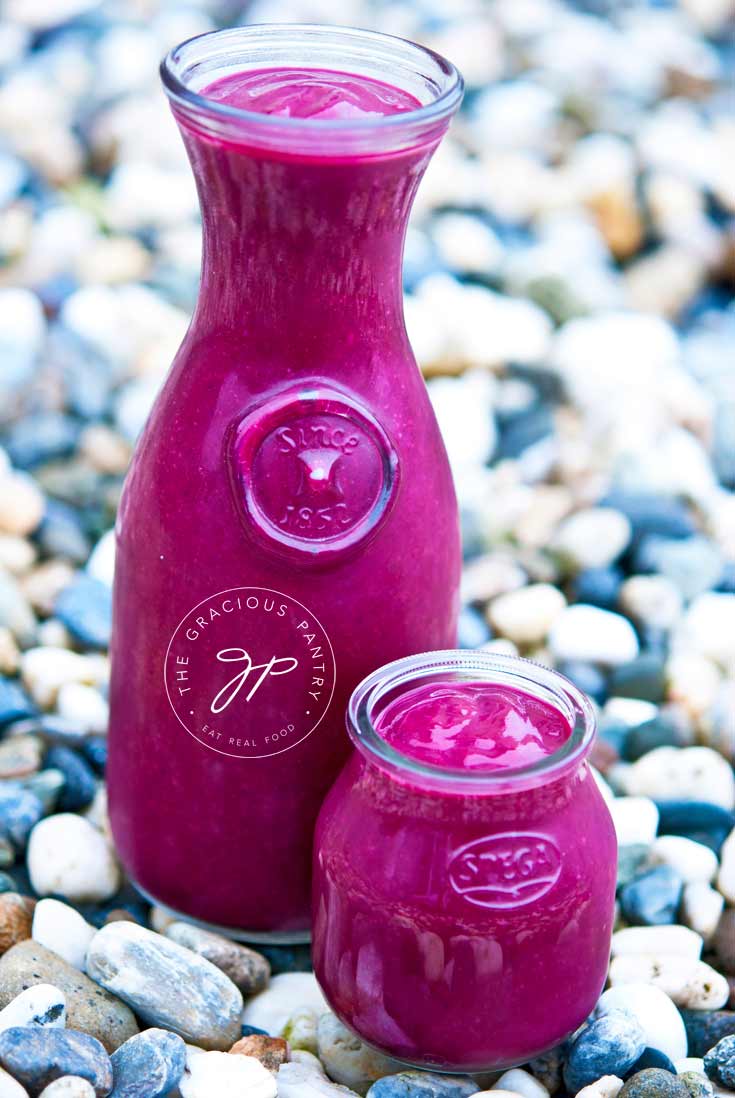 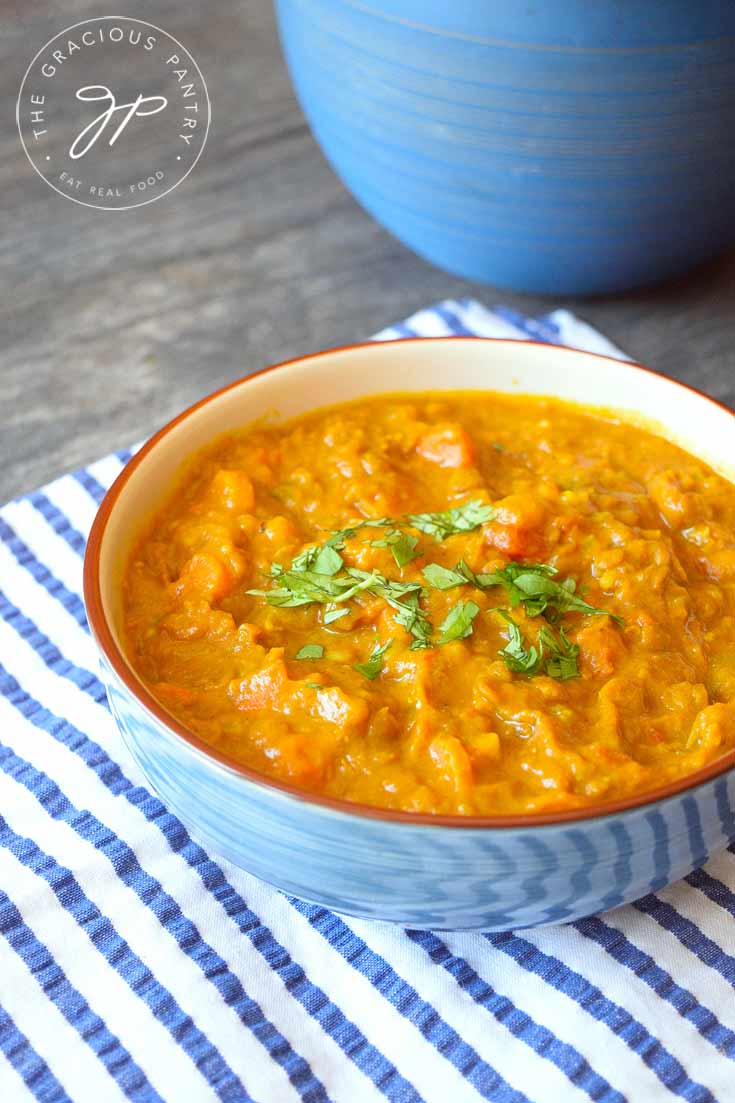