This easy potato soup recipe is delicious for a chilly evening at home.

I have to thank my Mom for this delicious bowl of soup! You see, Mom and I were a lot alike. We both loved to cook (and bake) and we both tended to cook our meals without using a recipe. I believe they call it, “instinctual cooking”. A pinch of this, a dash of that, and before you know it, you’ve got a bowl of something truly yummy to eat! 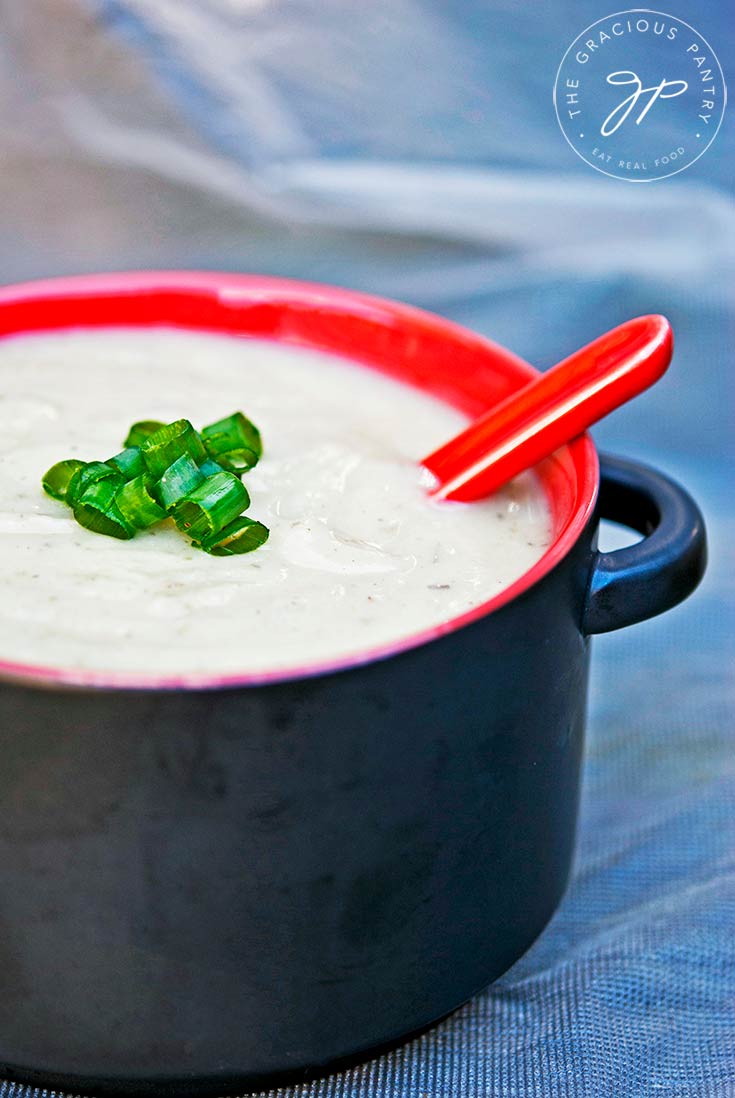 Mom has been gone now for a few years, but her style of instinctual cooking has stayed with me. This is how I cook every day. I keep adding things until I get a tasty result. Then I simply write down what I’ve done and pass it on to you! It might not be the most scientific method, but so far, it seems to be working out okay.

I remember the day she put this pot of potato soup under my nose. She just quietly set it down in front of me at the table without saying a word. I scarfed down a whole bowl, and really had to fight myself to avoid having a second helping.

Mom’s version was slightly different then this one. How could it not be? She never measured much of anything. But I got as close as I could to what she did and I have to say it turned out pretty much exactly like what she made.

HOW TO MAKE POTATO SOUP

Making potato soup is pretty easy stuff. There are two approaches you can take. This recipe uses the second method.

In one method, the main thing is to get your potatoes cooked well. It doesn’t really matter how you get them cooked. You can cook them in an instant pot, bake them in the oven or boil them on the stove. Anything that gets the job done in a manner that easiest for you. Once you have that done, it’s just a matter of mashing them up while they are still hot and stirring in other ingredients. In fact, you can make it super easy by using a potato masher. I would avoid using a stick blender because the potatoes seem to get really fibrous and it makes your soup much thicker than you’d like. If you do choose to use a stick blender, just be aware you’ll need extra liquid and seasonings to adjust the recipe.

In the case of this soup, I chose to cut the potatoes into small pieces first which makes them cook much faster. With this second method, you can cook other ingredients along with potatoes and “get two birds with one stone”, as they say. This also allows the flavors to meld more during cooking. 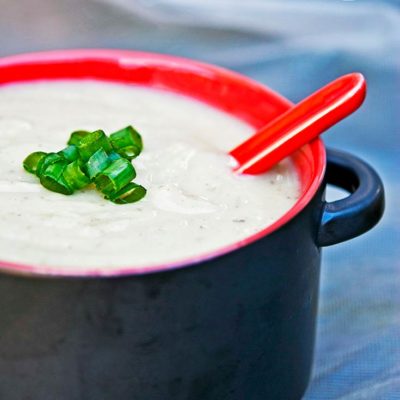 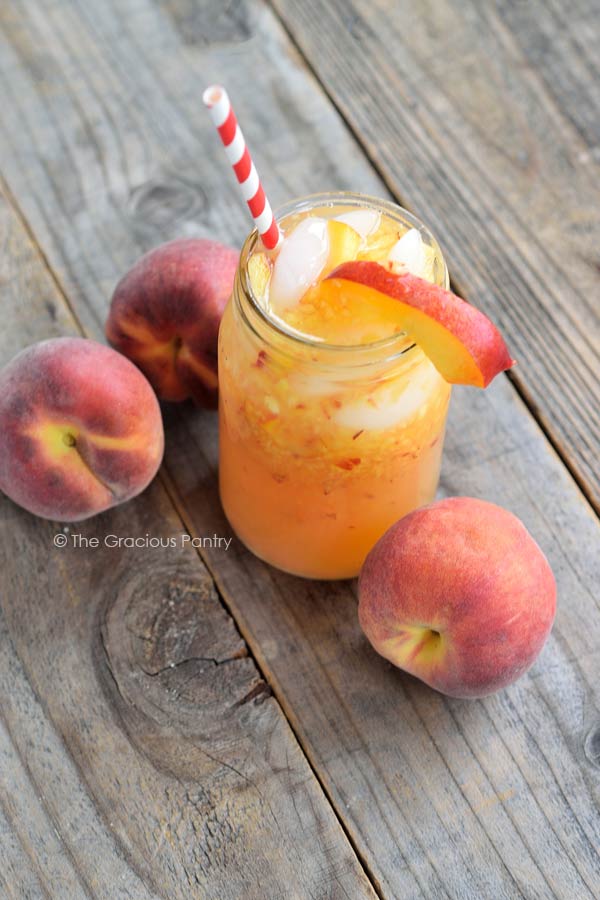 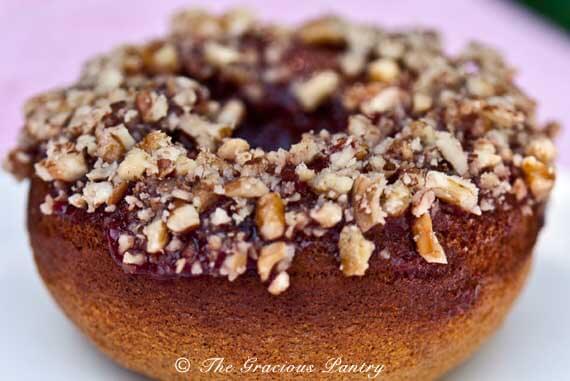 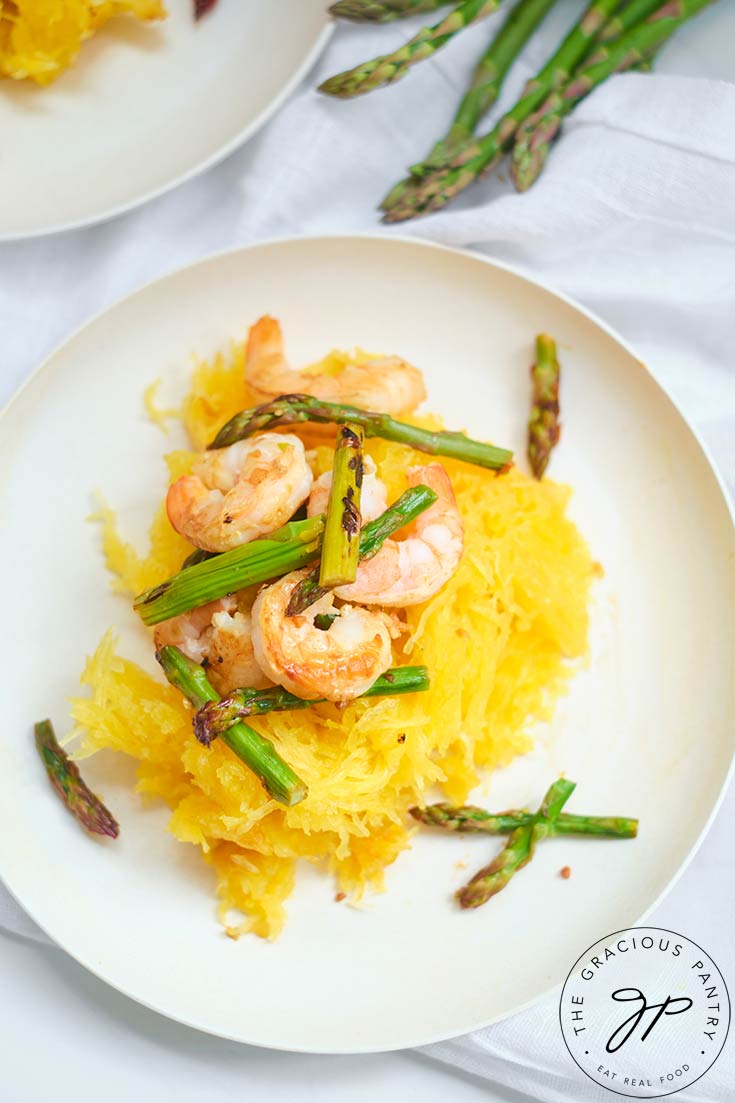 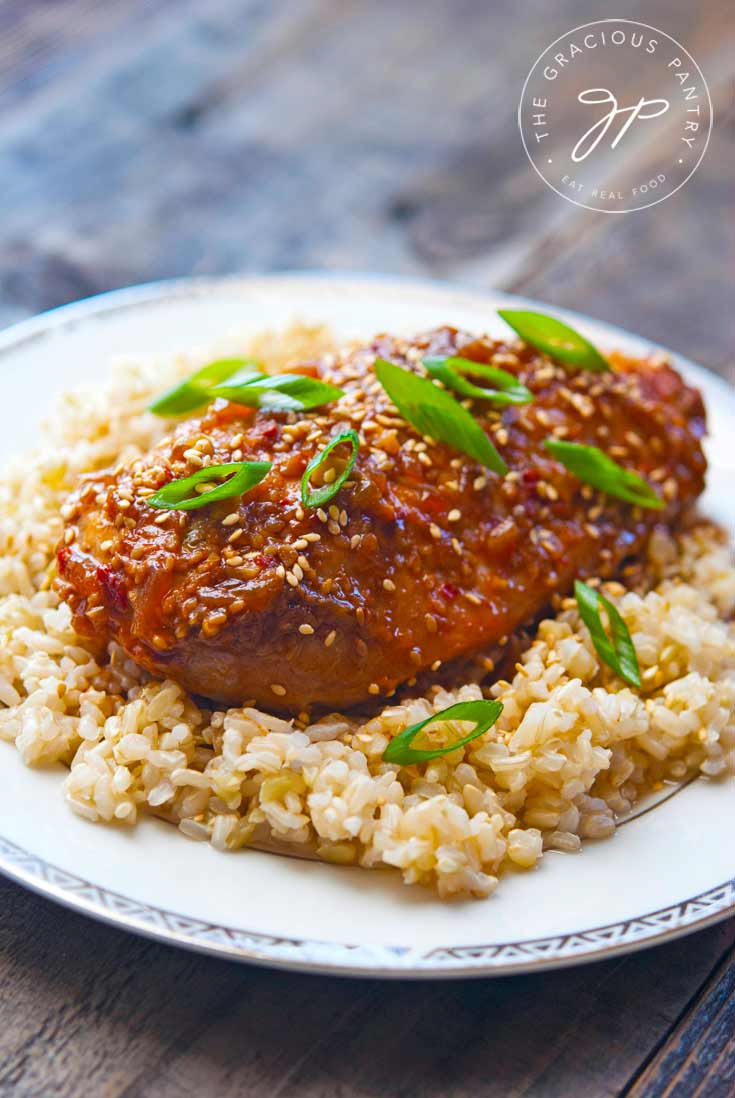 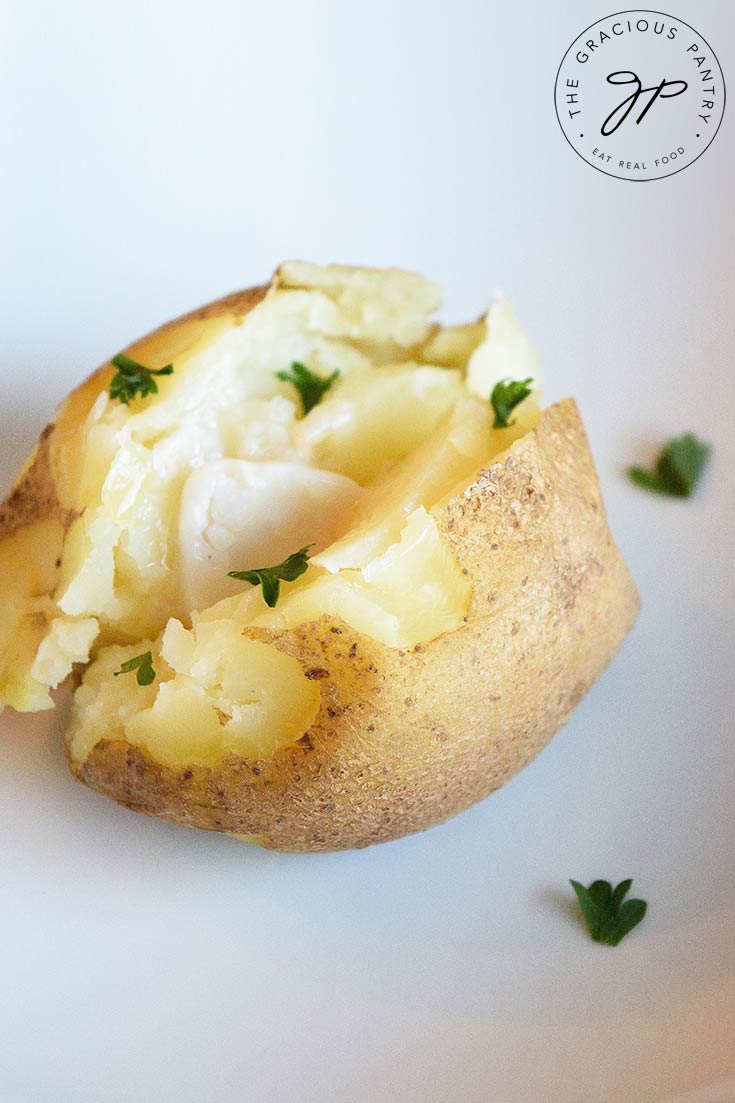 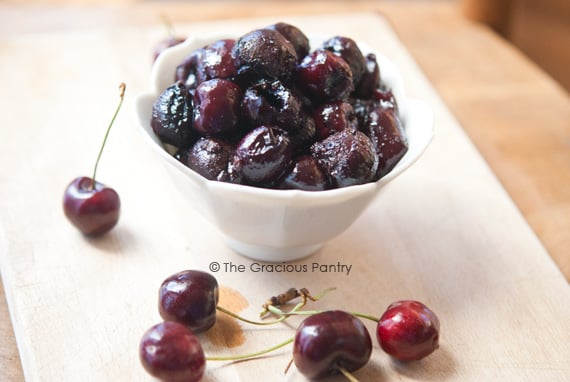