This clean eating naan is simply one of the most delicious flatbreads I’ve ever made.

I love Indian food. I had it for the first time with my ex-husband when we were still dating in 2004. He took me to an Indian restaurant for one of our dates, and after my first bite, I was ready to marry him on the spot. I absolutely fell in love with the food I was eating…. 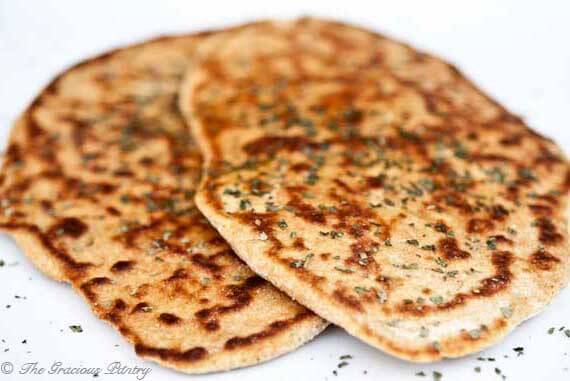 My little world of baked chicken breasts and a baked sweet potato with a salad was suddenly shattered by amazing sauces and bean dishes. I discovered butter chicken, tandori chicken and yes… chicken masala too (which will be on my blog next!).

There were fabulous pikoras and dips which I never did learn the names of, and to drink, there was the most amazing beverage called a mango lassi. I thought I had died and gone to heaven. In fact, I think I even saw the robust, bronze statue of Ganesh sitting in the corner wink at me. Ya, it was that good. A fabulous, fabulous experience.

And then there was naan. Beautiful, bready, buttery, carb-filled, garlicy naan. I have never looked at bread in the same way since. It completed my experience that night and pretty much guaranteed the man sitting across from me another date. Whoever said that food is the way to a man’s stomach never understood the relationship a woman can have with her food.

But once I started eating clean, I left my favorite Indian dishes behind and designated them as cheat meals. I can tell you, that got old pretty quickly. So I finally decided it was time to clean up this delicious encore to a meal. While it doesn’t get bubbly like traditional naan, it tastes remarkably similar. In fact, my husband likes this version just as much as the restaurant variety, and I hope you will too!

Please note that the nutrition data below is a ballpark figure. Exact data is not possible. Data is for the ENTIRE recipe. Divide this data by the number of naan you end up with. 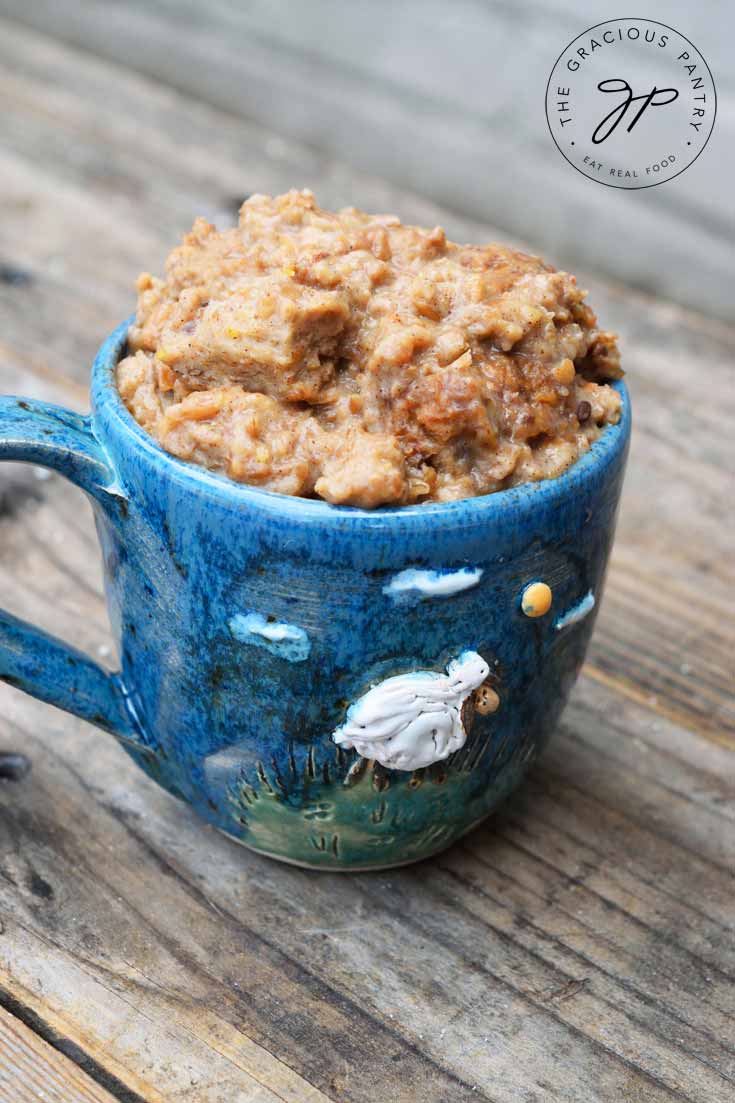 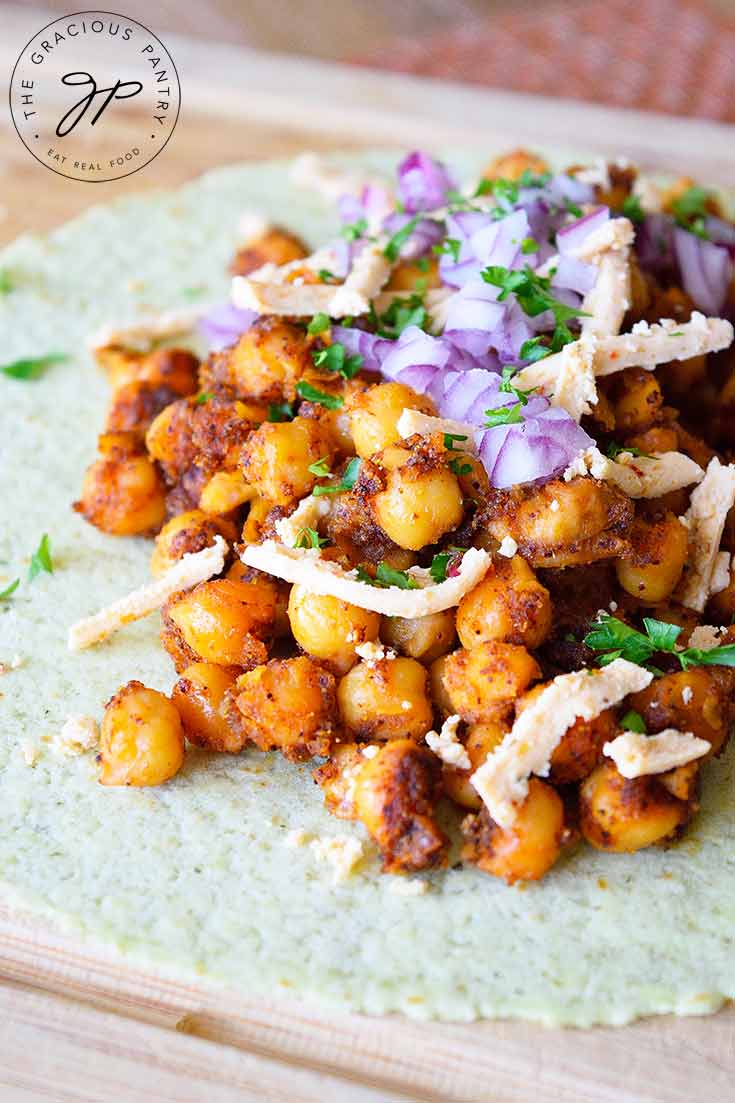 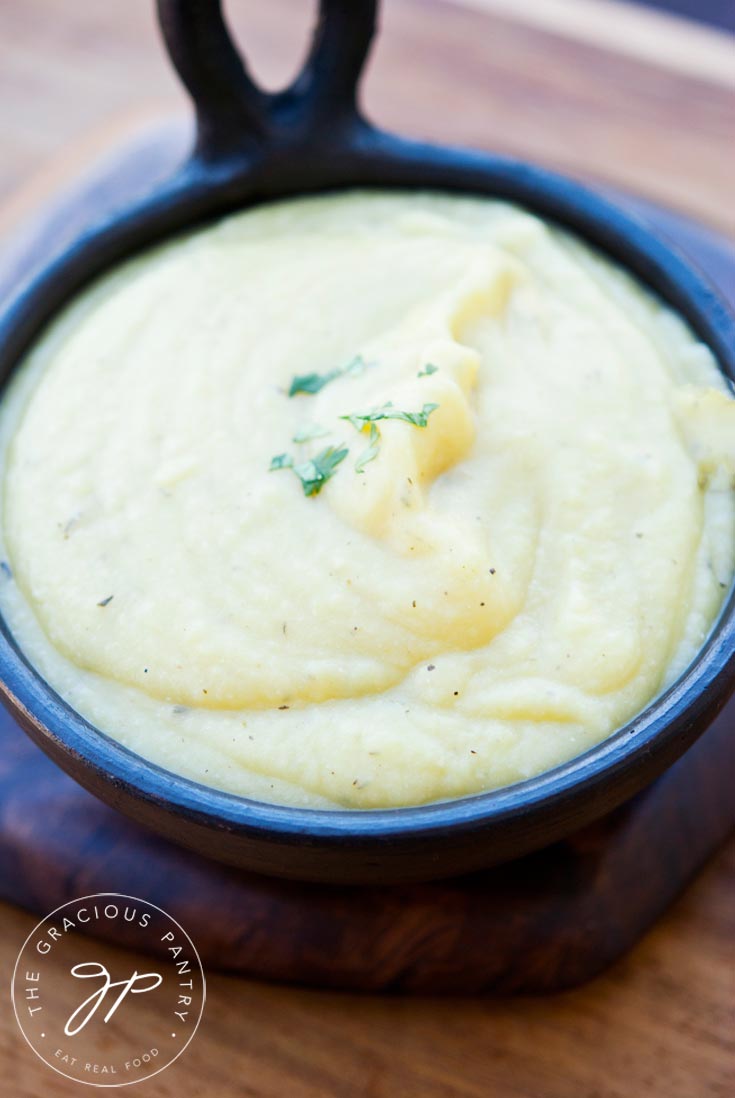 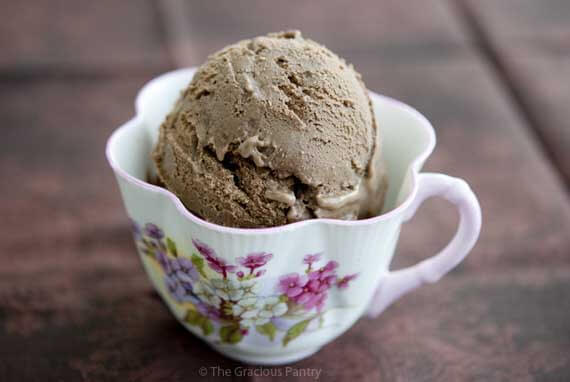 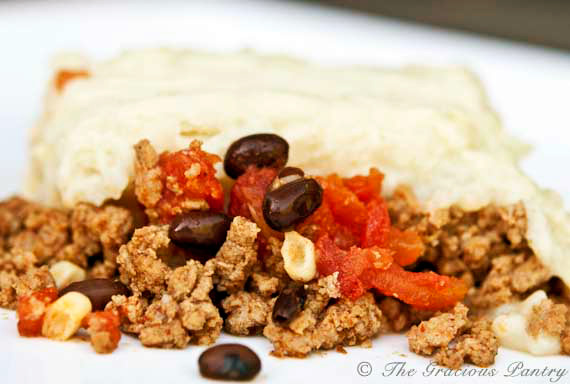 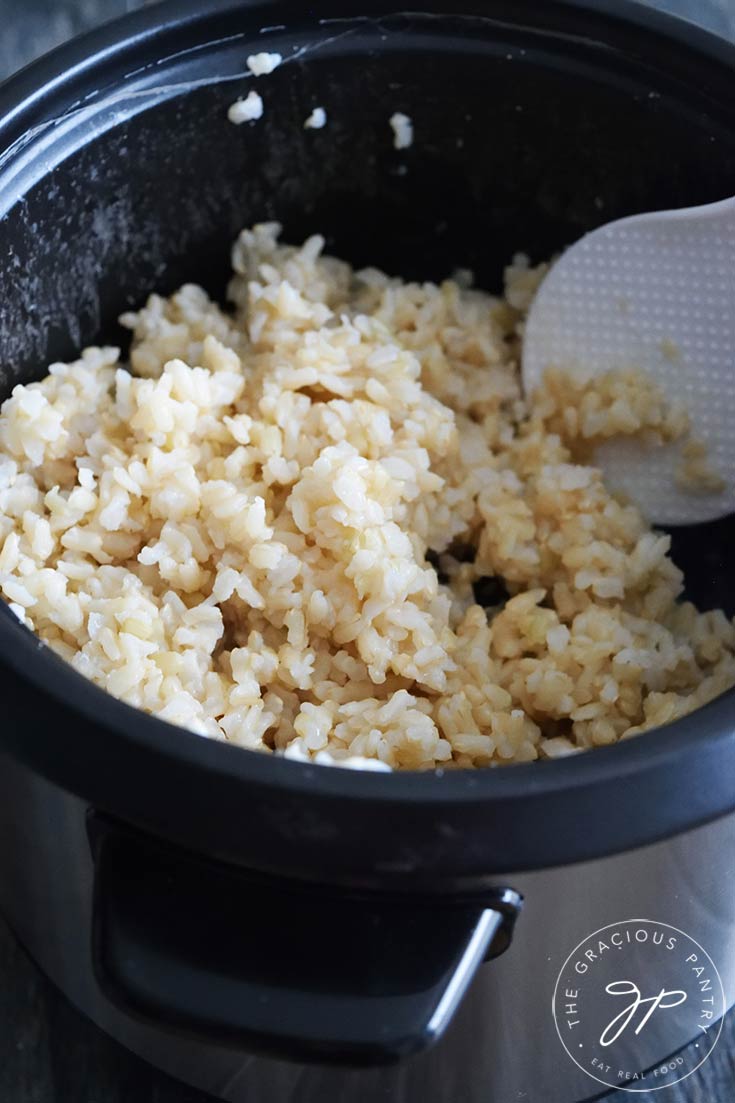