This could be the best cinnamon-y cinnamon bread you’ve ever tasted. It’s absolutely delicious, and if you choose the right ingredients, it’s gluten free too!

This simple sweet bread is the epitome of the Autumn and Winter months. It’s warm, comforting and hits the spot every time. Enjoy it with a little ice cream or whipped cream for dessert, or eat it plain or with a small pat of butter on it for breakfast with coffee. Either way, it’s delicious.

If you’d like to turn this into cinnamon raisin bread, you can mix in a ½ cup of raisins into the batter.

I recommend mixing them in with the dry ingredients first. Things like raisins or chocolate chips tend to not sink to the bottom as much during baking if they are coated in flour first.

For basic cinnamon bread, you’ll want to skip the swirl suggestions in the recipe and simply use 1 full tablespoon of cinnamon in your dough instead of the 1½ teaspoons listed in the dough ingredients.

But since this is really more of a cinnamon swirl bread, if you stick to the recipe, you’ll get a full cinnamon bread with that lovely ribbon of sweet cinnamon rolling through your loaf of bread.

If you want the added layer but don’t want to deal with layering the batter and swirl, you can just pour all the batter into the loaf pan and then pour the swirl layer over the top.

If you want to get fancy with it, you can drag a knife around the batter to “swirl” the cinnamon sugar into the top part of the loaf.

The cinnamon sugar in this recipe is simply a combination of cinnamon and a granular sweetener. You can use whichever granular sweetener you are comfortable with. I use xylitol because it’s what works best for my blood sugar. Anything like Sucanat, coconut sugar or even Monk fruit will work fine here.

How To Make Cinnamon Bread

Preheat oven to 350F. Whisk together all the dry ingredients.Stir in the wet ingredients.

In a separate, small bowl, mix the swirl ingredients if using.

Line your loaf pan with parchment paper. Cut it to fit.

Spray the parchment and loaf pan with oil.

Pour the first half of the bread batter into the loaf pan.

Sprinkle the swirl ingredients over the batter (if using).

Pour the last half of the batter over the swirl layer.

Bake for 50-60 minutes or until a toothpick pulls out clean from the center of the loaf. 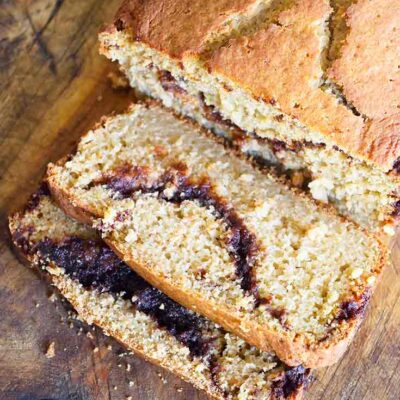 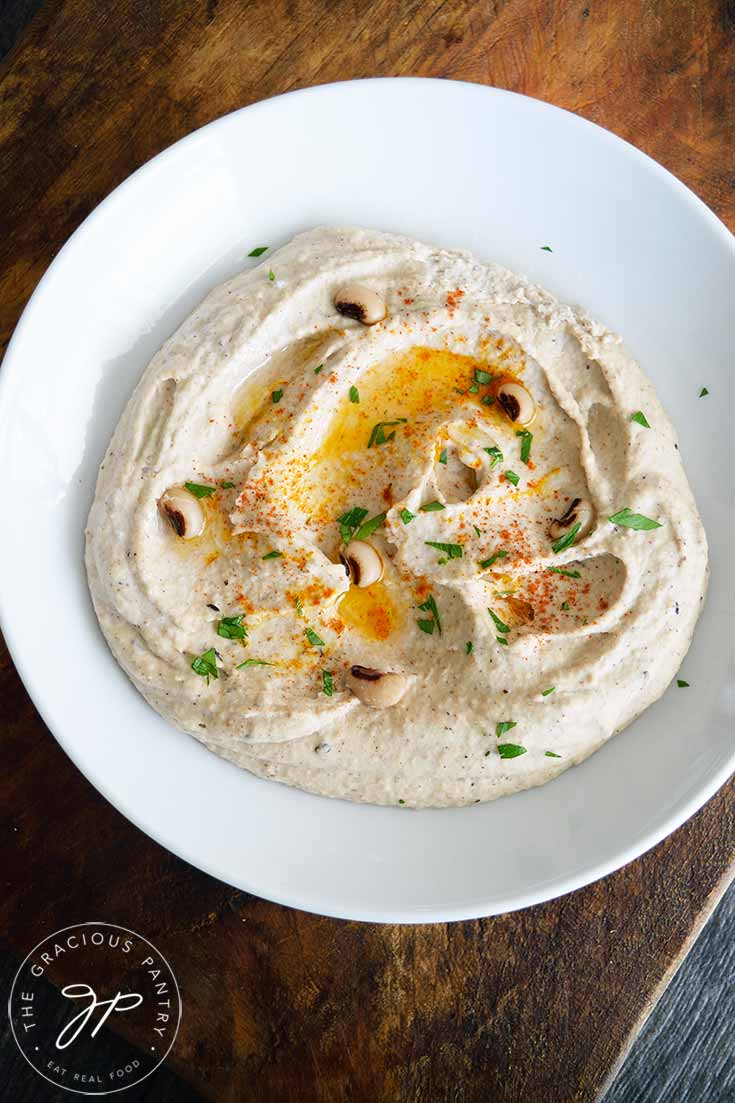 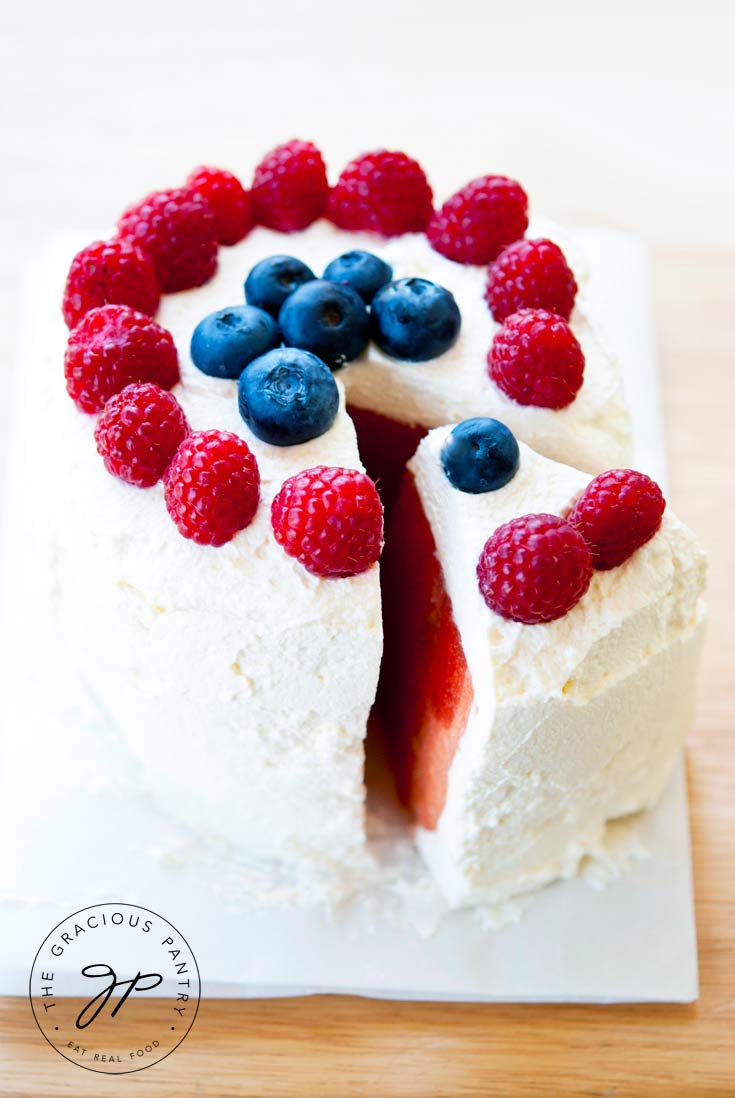 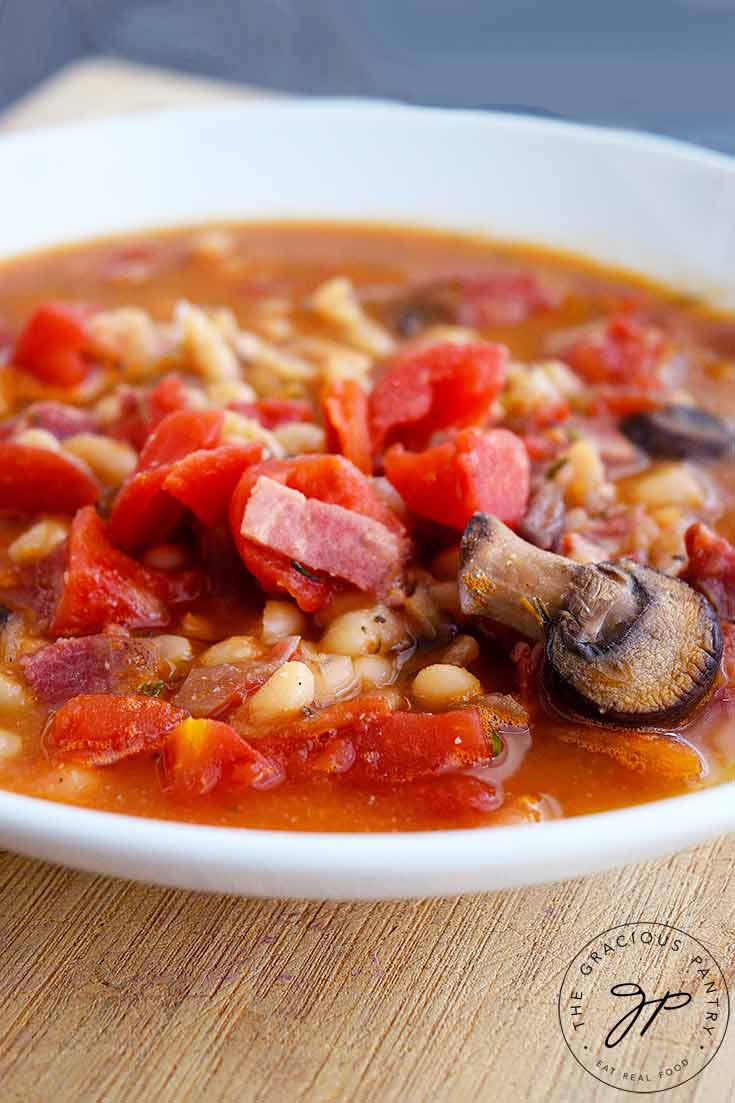 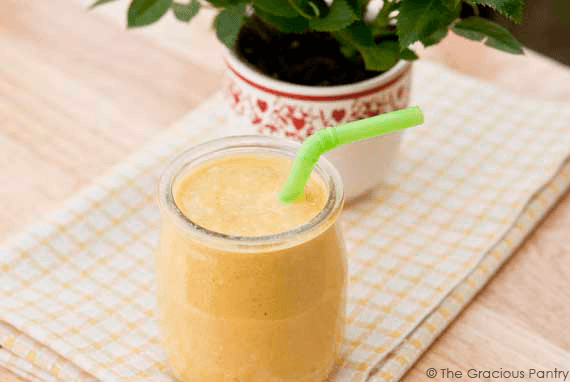 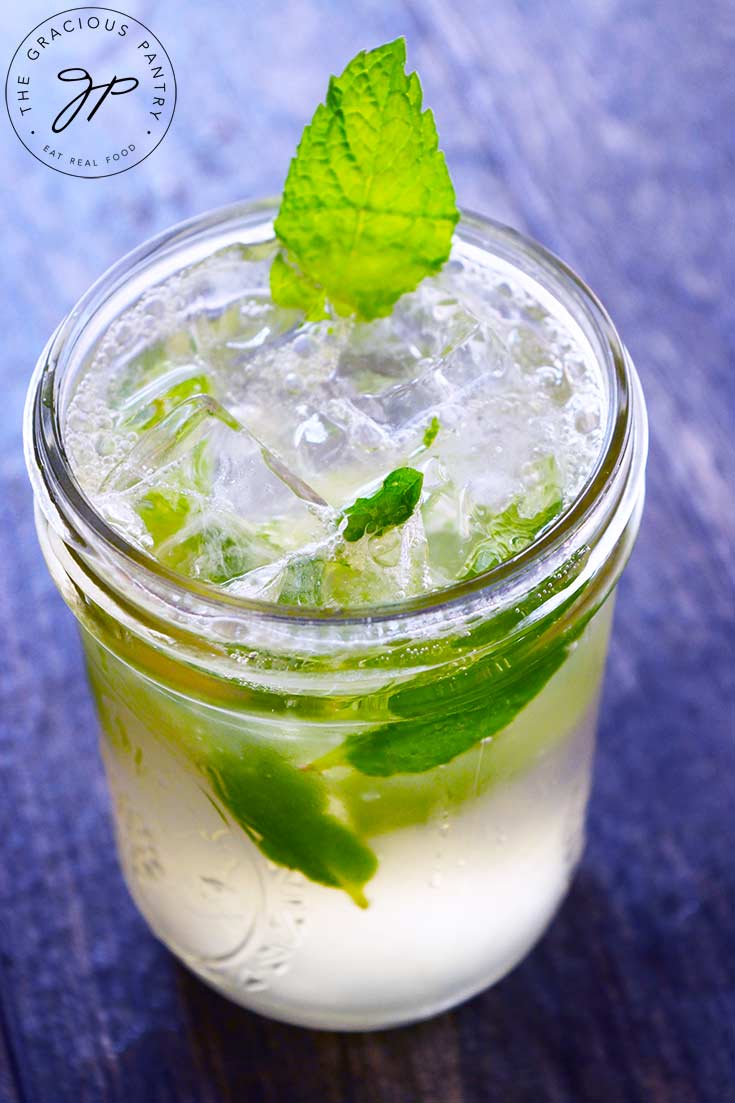 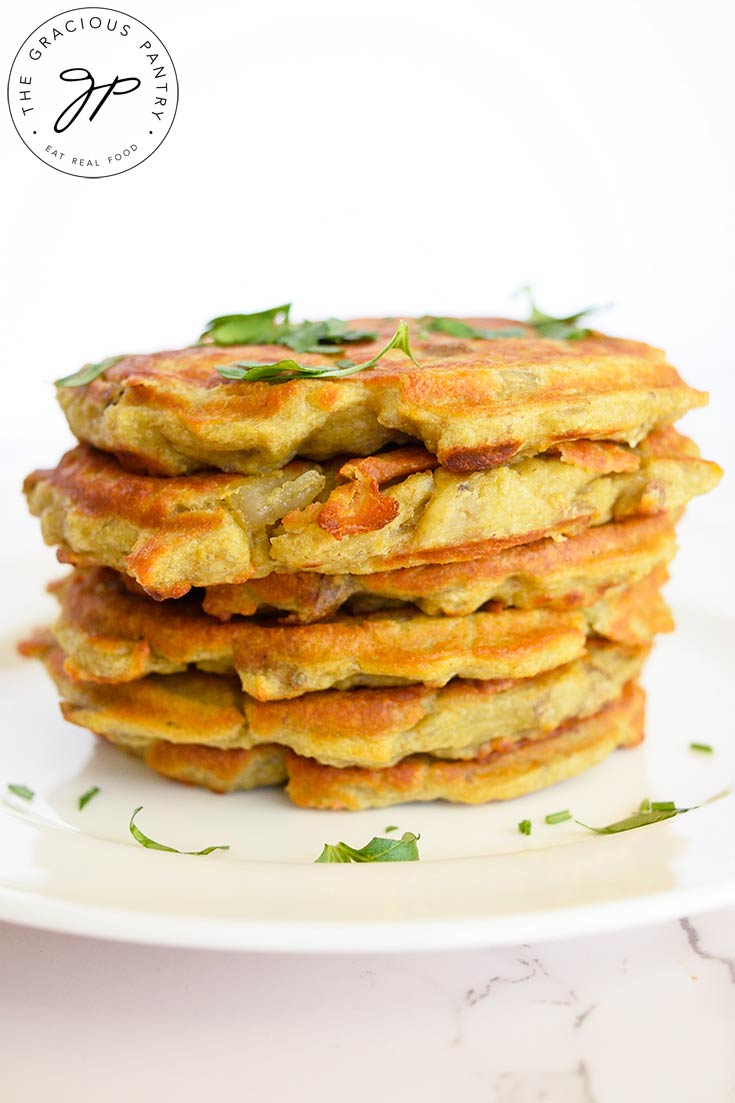