A while back, I was on Facebook (~gasp!~) and I came across a post from another web site that was for a no-knead bread. What got my attention was the pretty photo of the loaf in a dutch oven. I’m sucker for pretty food photos. What can I say…

So I clicked through to the site and read the post. In it, the author talks about how she got the recipes from a particular book and how it’s consistently the best bread she’s ever had. But what really got my attention was the fact that she broke down the price per loaf.

People are always asking me about ways to eat clean on a budget, and this loaf was apparently only .74 cents to make! Now if that’s not budget bread, I don’t know what is! And even better was the amount of work involved in making it. Almost none! 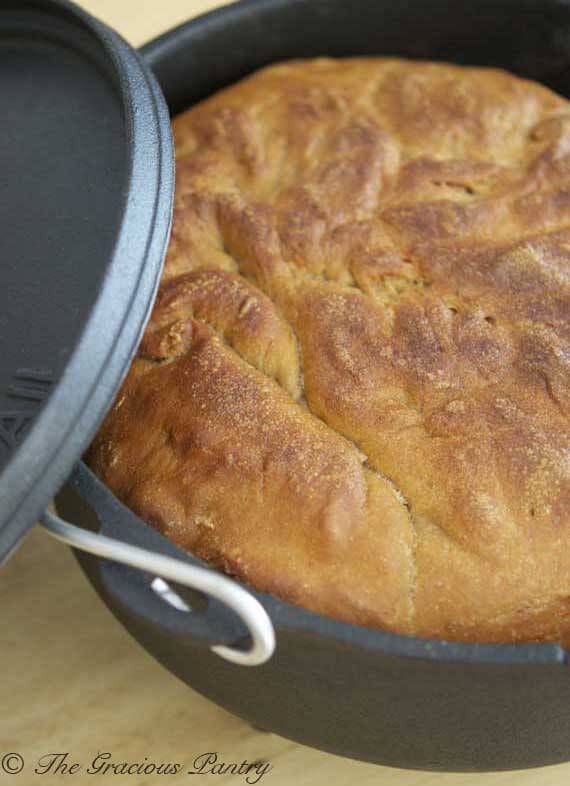 So when I shared the link on my own Facebook page, I mentioned that you could easily just swap out the white flour for whole wheat flour. But what I failed to remember is that whole wheat flour always needs more liquid than white flour. So I got busy and tried the recipe myself.

My first attempt looked more like a pancake. So I went back and read some of the comments and read that somebody had added vital wheat gluten. Bells went off in my head and I somehow managed to find my lost bag of vital wheat gluten in under 10 minutes. So I started the whole process over again, making some necessary adjustments this time.

I tried a piece after it cooled down and I have to say that by itself, it’s not the most wonderful bread I’ve ever had. However, with something on it, it’s pretty darn good. It’s one of those breads that really lets the flavors of whatever you put on it come through. In fact, I think this bread would be a wonderful bread to make with flavorful additions such as cinnamon and raisins or even some Italian Herb spice.

Whole grain, 5 ingredients, quick and easy to make, totally affordable, and very light and chewy yet fluffy. There’s just no way to beat that.

So here are the adjustments I made to the original authors recipes. I should mention that I used a 4 quart dutch oven for this. You could get away with going just a quart or so bigger, but I wouldn’t make this in a dutch oven any smaller than that. Or if you do, make two loaves.

Also, I encourage you to visit the link mentioned above as she has some great process photos that really do help. 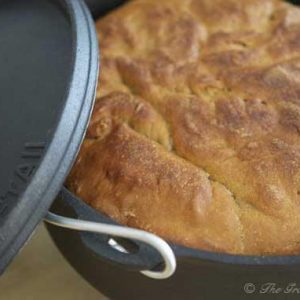 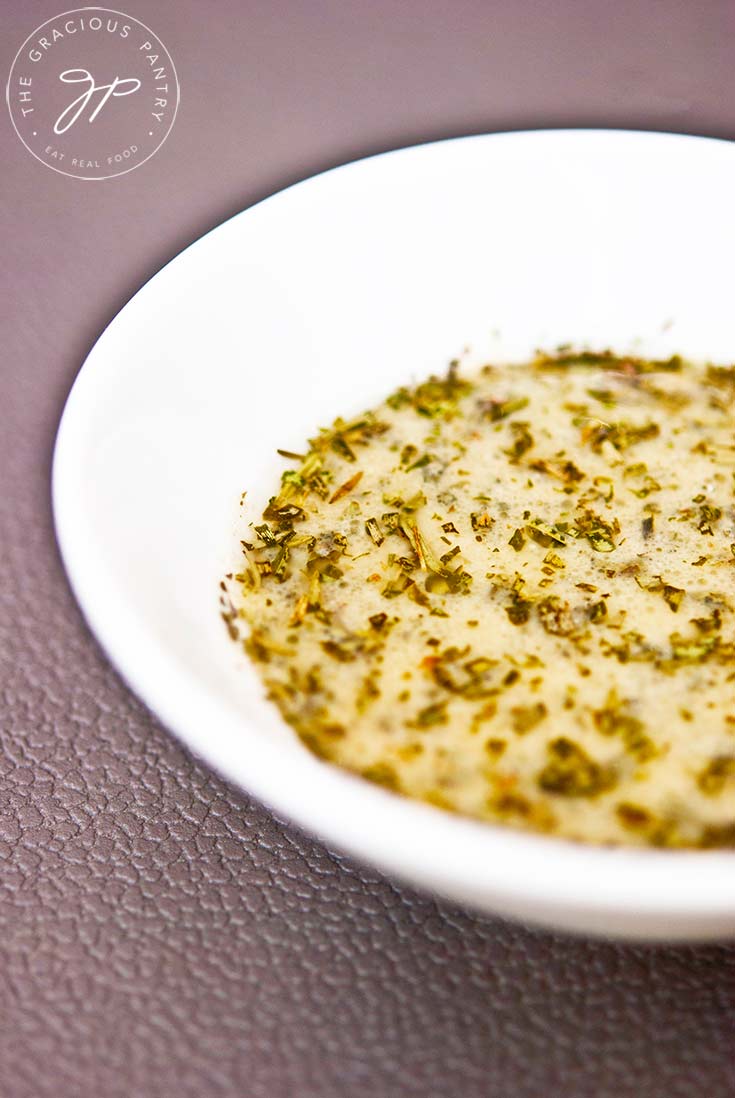 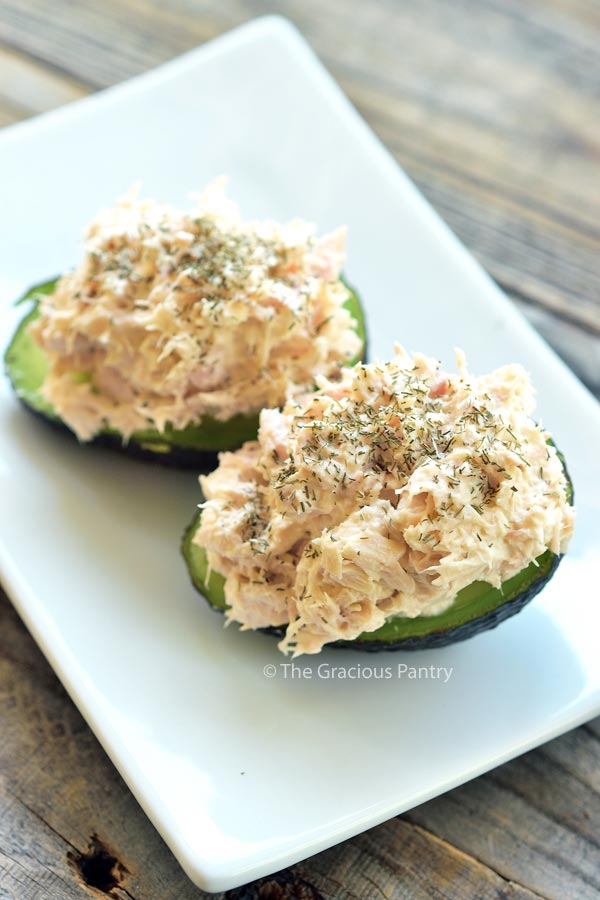 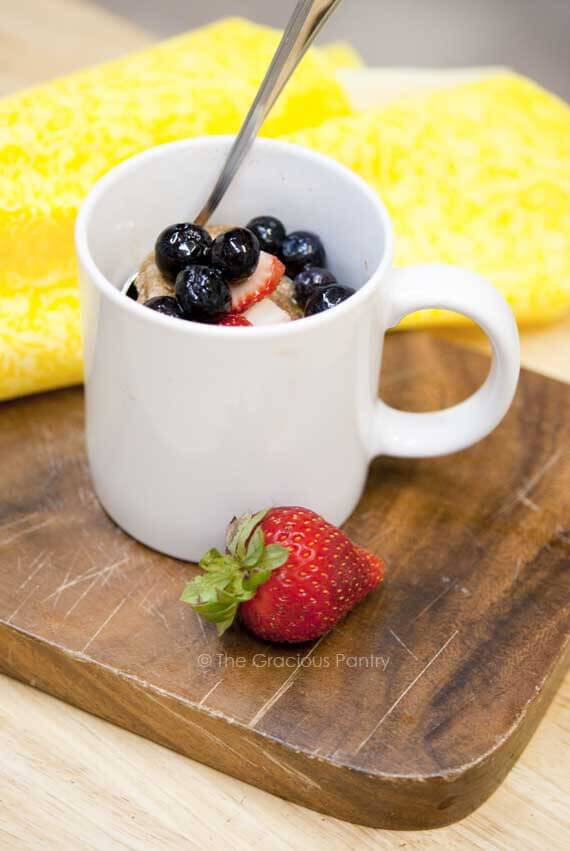 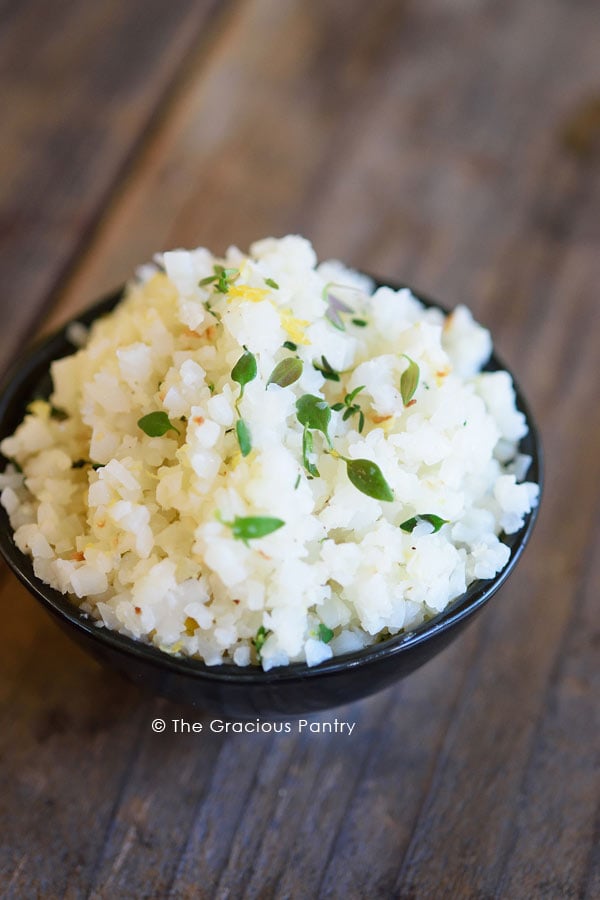 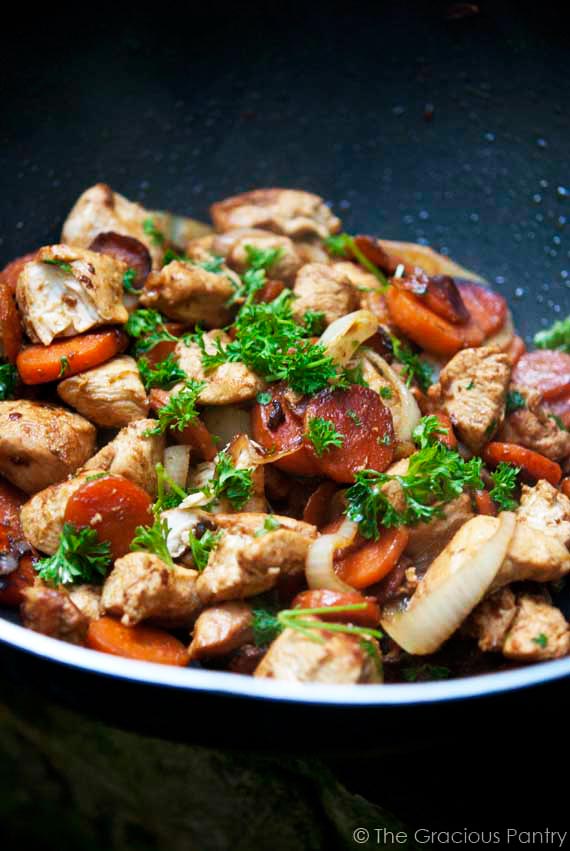 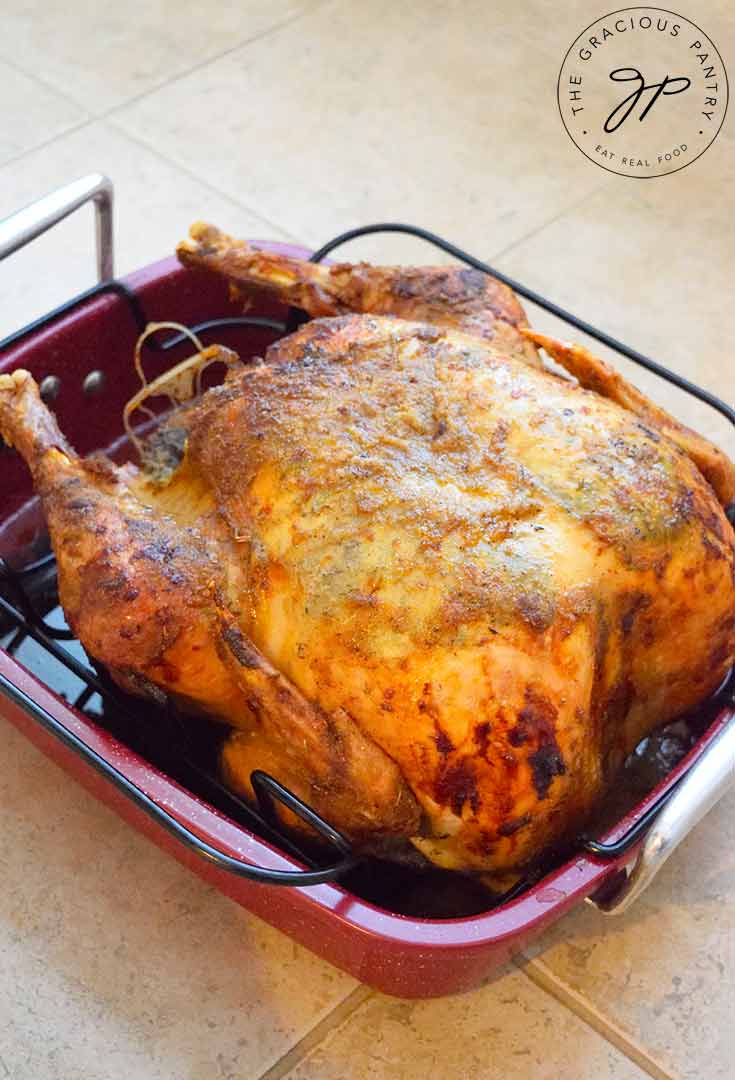