This strawberry fool recipe is dairy free and a delicious dessert you’ll make again and again!

Fools are a very simple dessert that involve some sort of crushed or blended fruit and real cream. Add a little sweetener, and you’ve got a recipe that is light, comforting, and easy on the tummy. 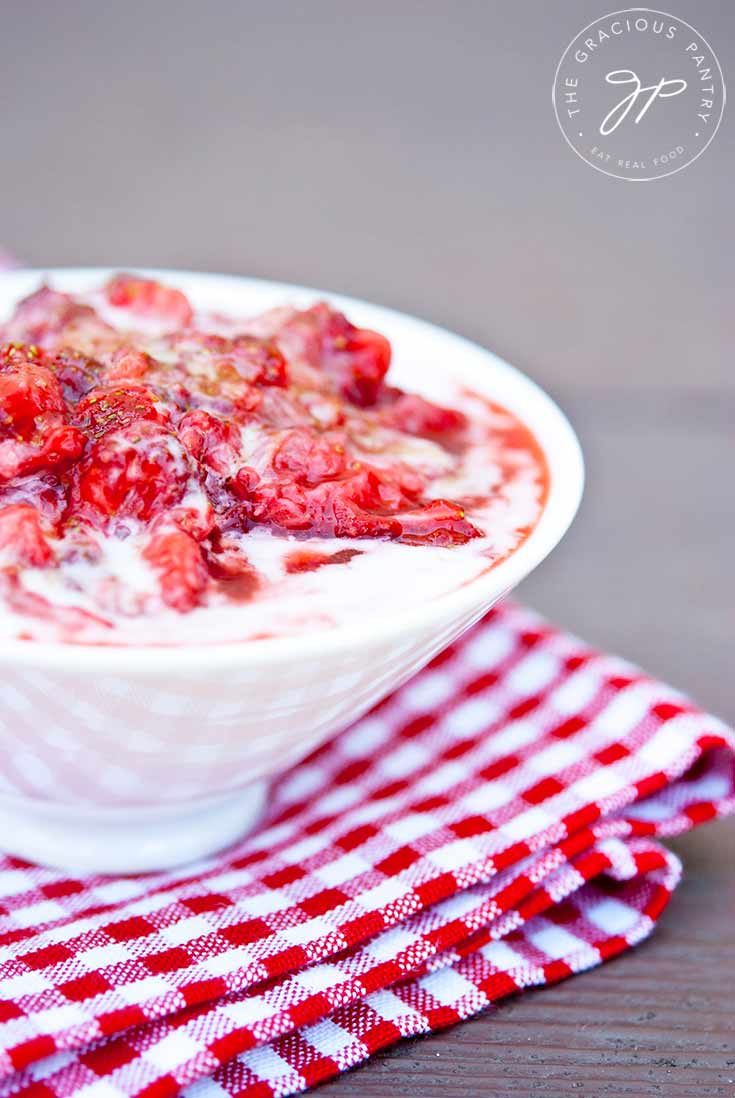 I had to compromise in the dairy department, so I used the cream from a can of full-fat coconut milk instead. You can use any sweetener you like here and additions are really no problem. You really can’t make this wrong. It’s a very easy, basic dessert and is a great way to serve that last course when unexpected company arrives.

Now typically, when you use cream, you whip the cream and blend in the berries so you end up with something a little fluffier. But with coconut milk cream, you can’t get air beaten into the cream the way you can with dairy cream. So this ends up being a little closer to pudding than a true fool. But any way you do it, it’s positively delish!

Today we spent the majority of the day at Blackrock Castle in Cork, Ireland. While the inside has long since been modernized and now contains the “Cosmos at the Castle” project which is a center for scientific research, the outside is nothing short of breath taking. It’s a relatively small castle and was used more for defense than anything else. But it’s really and truly beautiful. 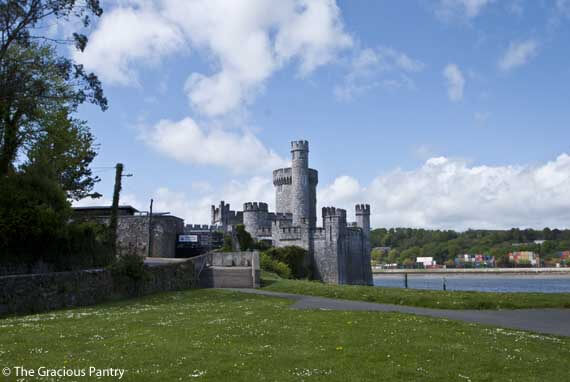 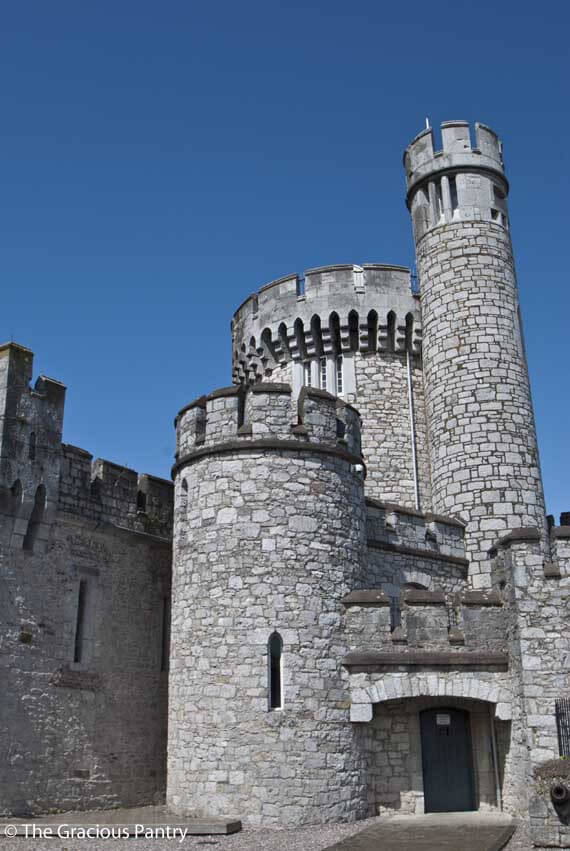 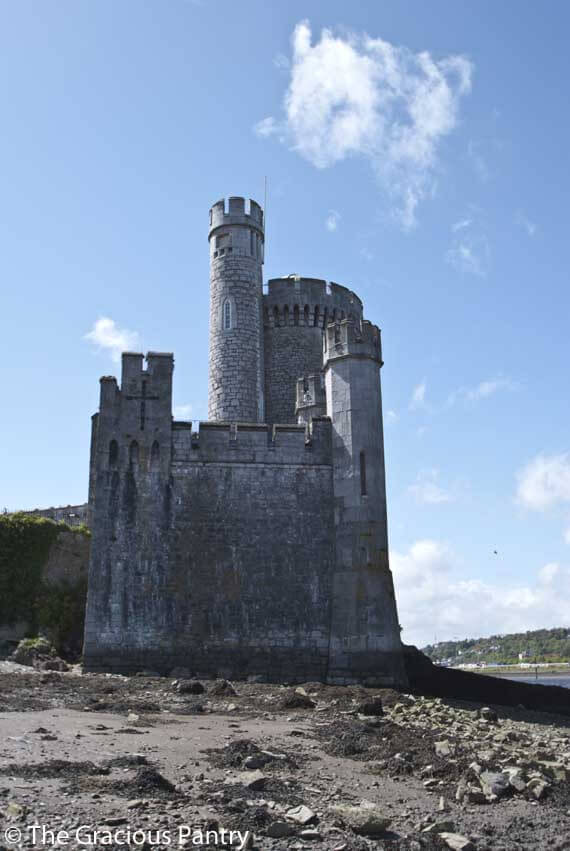 In the late 16th century, the citizens of Cork appealed to Queen Elizabeth I to construct a fort at Blackrock to “repel pirates and other invaders”. In or around 1600, a round tower was constructed to safeguard against pirates “carrying away” vessels entering the harbour. Earliest remains today are a circular tower right on the water’s edge, 10.5m in diameter, with walls 2.2m thick to withstand cannons. (Source) 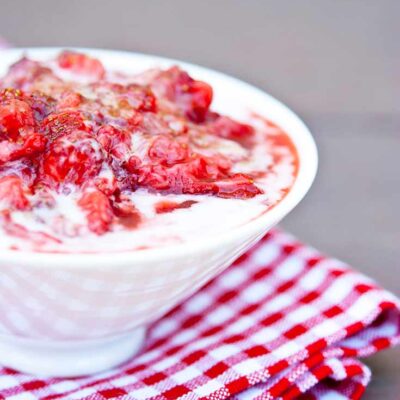 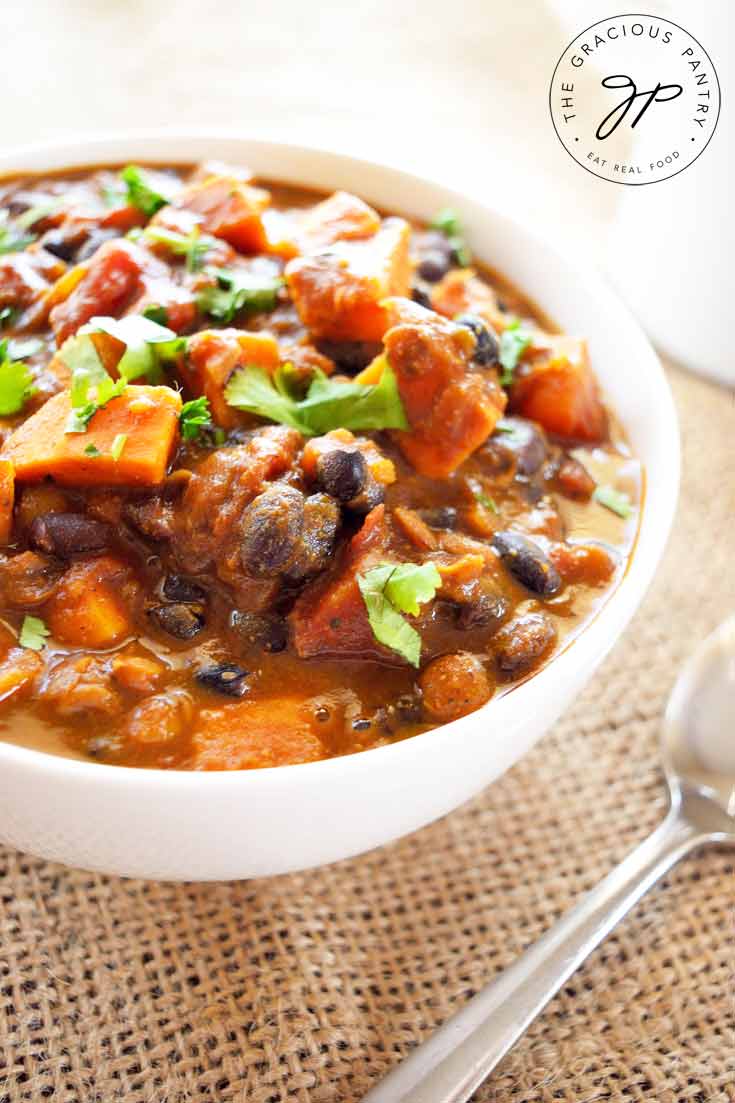 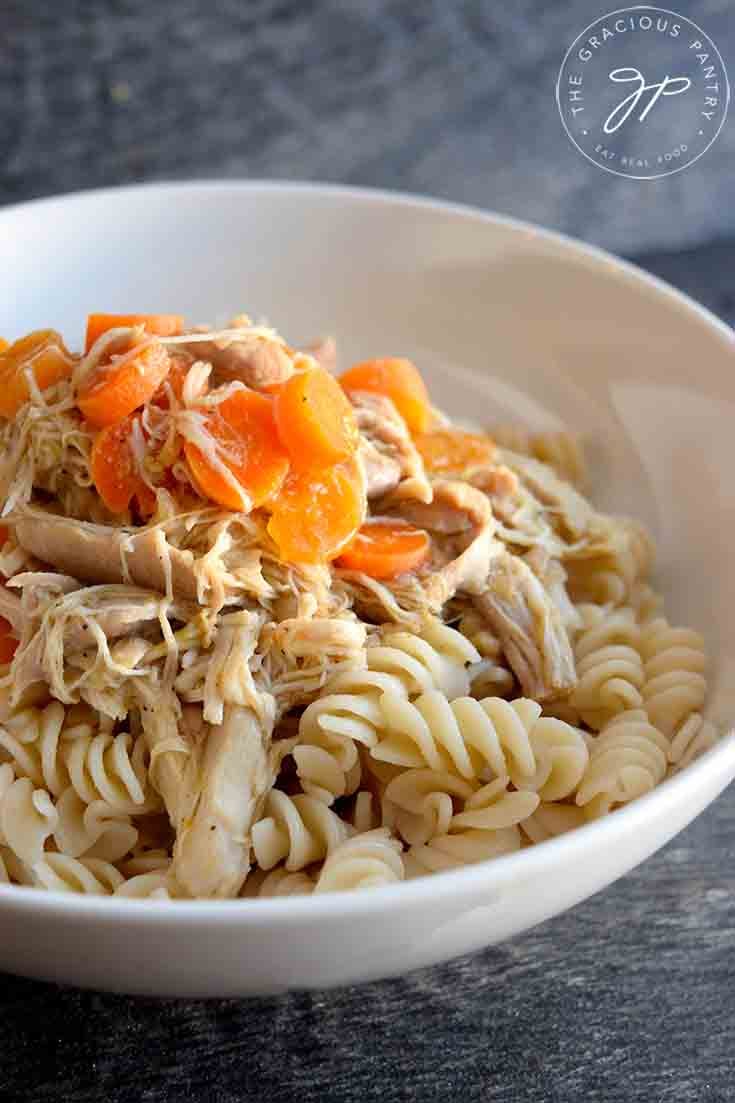 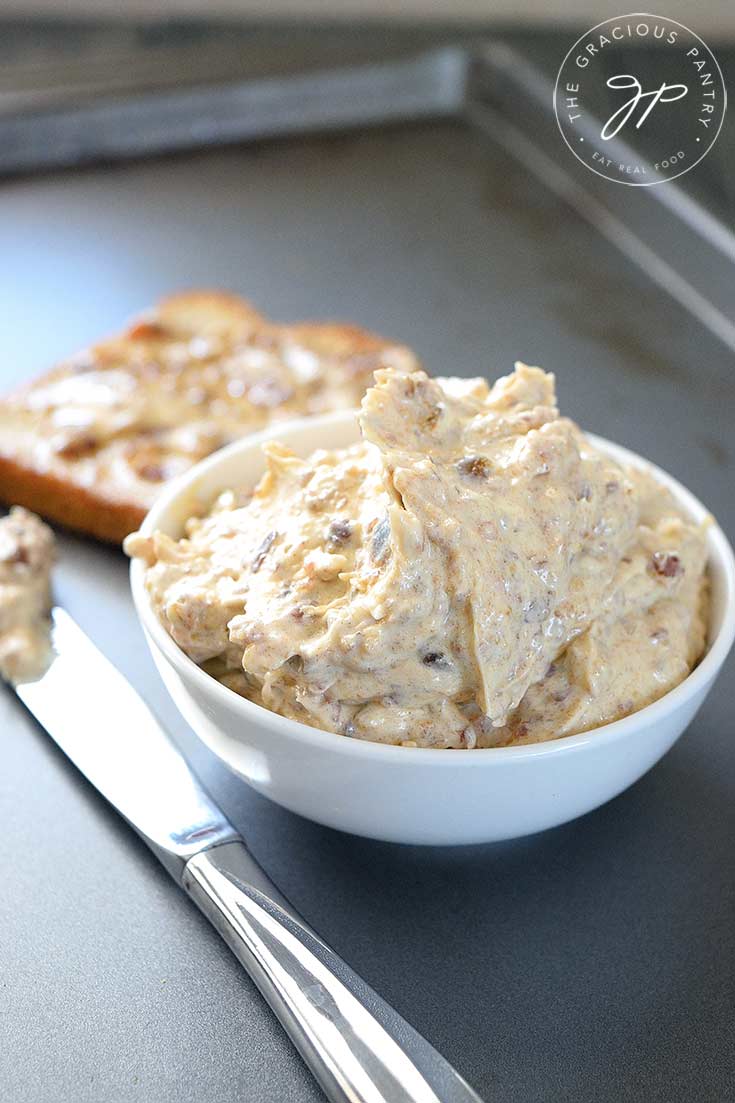 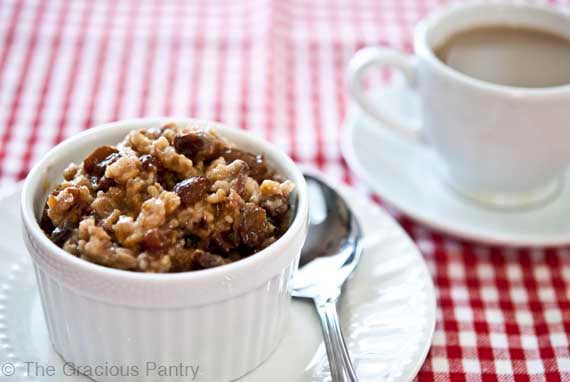 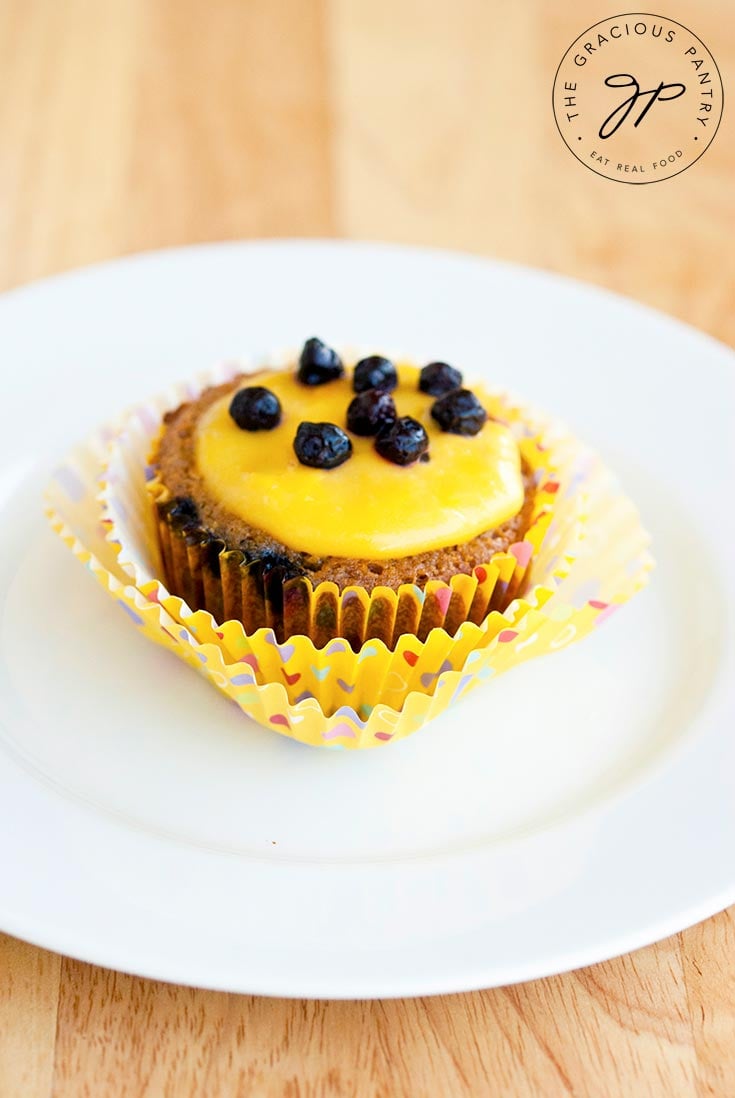 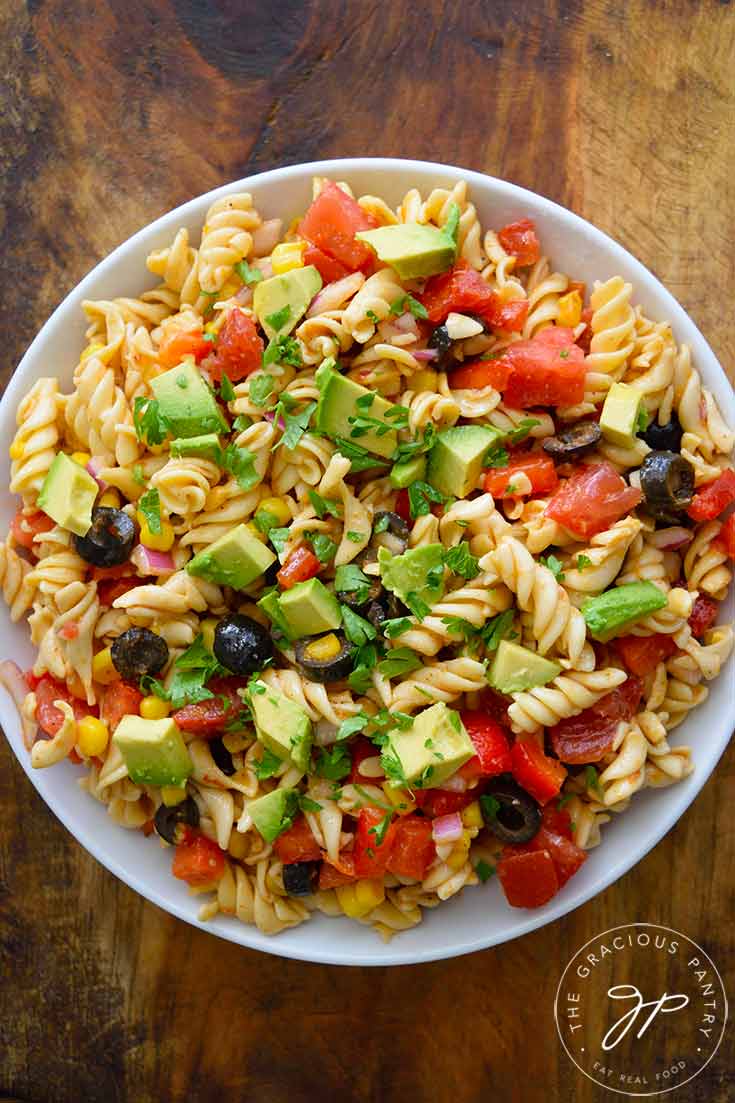